On Thursday, Tekashi 6ix9ine was released from prison following health concerns related to the COVID-19 pandemic. Now, rapper YNW Melly has tested positive for the virus and hopes to share the same fate of 6ix9ine, requesting a restricted release from prison.

Two inmates at the Broward County jail, where YNW Melly is serving his sentence, have tested positive for COVID-19. According to Law who obtained information from the Broward Sheriff’s Office, one of the inmates who tested positive showed no symptoms prior to the diagnosis when arrested and screened back in March. The inmate tested positive on April 1.

YNW Melly, who became popular after the release of his single, “Murder on My Mind” is facing a life sentence after allegedly shooting YNW Juvy and YNW Sakchaser to death. The rapper is accused of setting up the victims, killing them and staging it as a drive-by shooting with his alleged accomplice, YNW Bortlen. 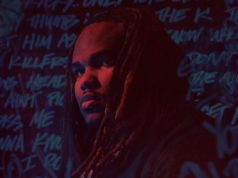 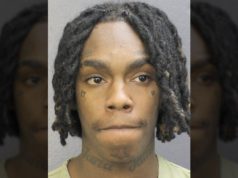 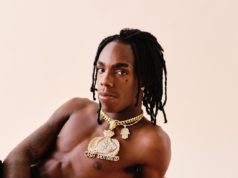