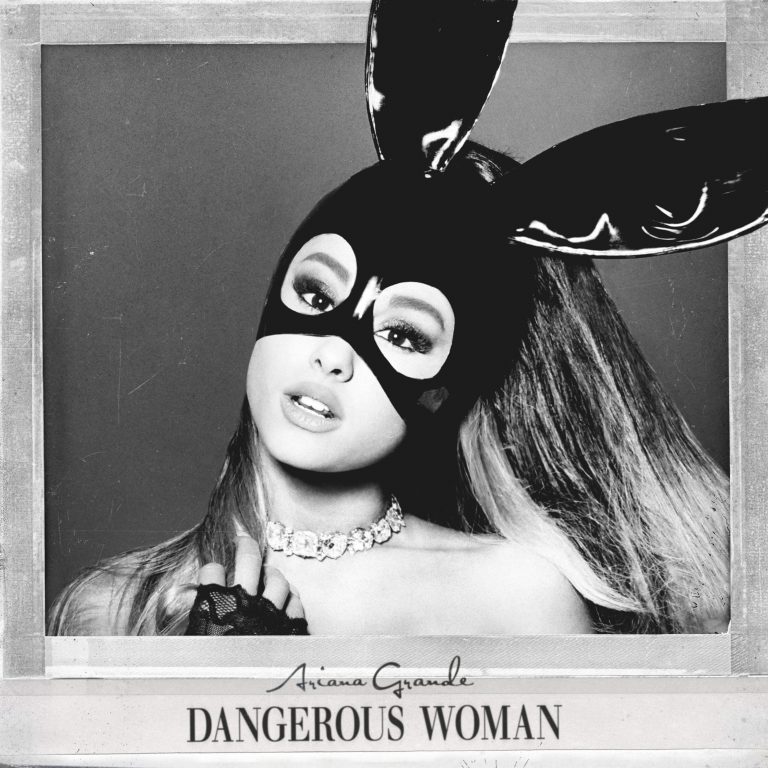 After much anticipation, Ariana Grande releases her studio studio album, Dangerous Woman. Serving as a follow up to her 2014 solo album, My Everything, the pop songstress taps on the services of Nicki Minaj, Lil Wayne, Future, and Macy Gray.

You can catch Ms. Grande performing this weekend at the 2015
Billboard Music Awards live from Las Vegas.

Stream Dangerous Woman below and be sure to purchase on iTunes.