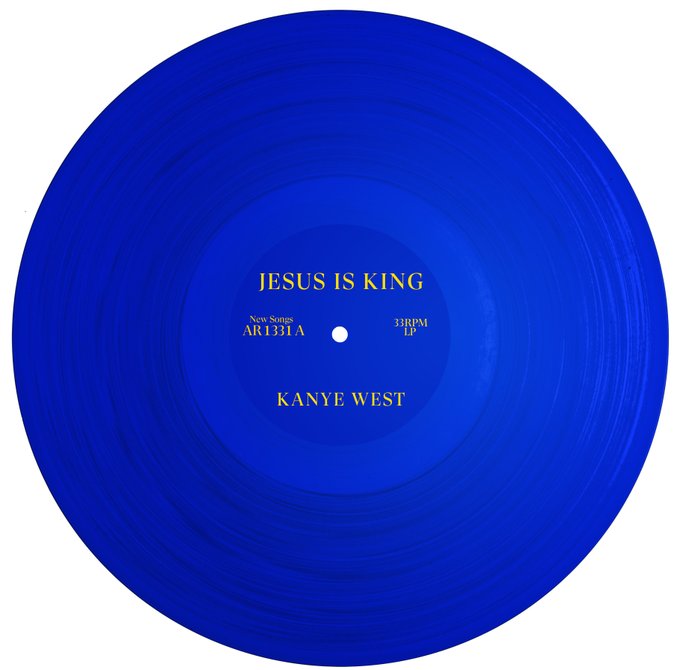 After a few delays, Kanye West finally returns with his ninth studio album, Jesus Is King.

Serving as a follow up to his Zane Lowe interview earlier today (Oct. 24), ‘Ye treats us to 11 tracks and has already announced he will be releasing his next project, Jesus is Born, on Christmas Day.

The forthcoming effort is inspired by his Sunday Service.

No longer record secular music, it is safe to say that West will no longer be revisiting his previously scheduled release, Yandhi. During his interview with Lowe over at Beats 1 via Apple Music, Yeezy revealed that it was No Malice of the infamous duo, The Clipse, that taught him how to rap about God.

No Malice appears on Jesus Is King, alongside his brother, Pusha T.

Jesus is King is available for digital purchase and Vinyl via shop.kanyewest.com

miixtapechiick - October 21, 2020 0
Scheduled to make her debut on Saturday Night Live (SNL) this week as the show's musical guest, H.E.R. takes the time to...