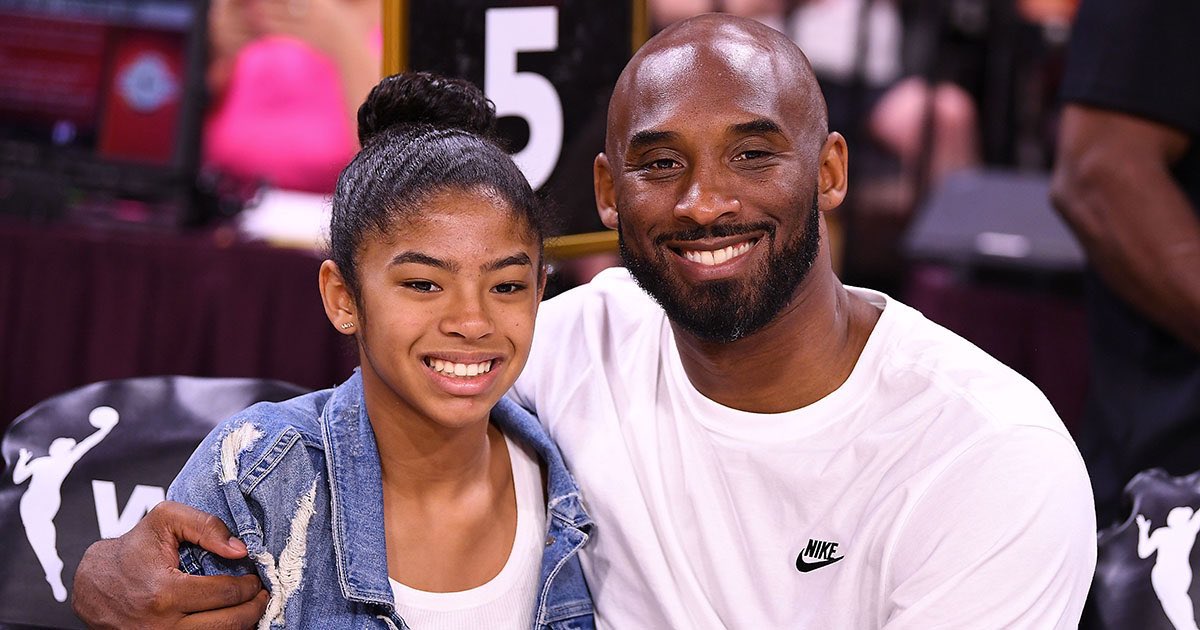 Former Los Angeles Lakers basketball player, Kobe Bryant, has passed away at the age of 41 following a helicopter crash that occurred in Los Angeles, according to TMZ Sports.

Numerous reports state that Bryant was traveling with four other passengers, one of them being his daughter, Gianna Maria-Onore Bryant, 13, when the helicopter was caught on by flames and crashed in the hills above Calabasas.

The father and daughter were reportedly on their way to the Mamba Academy for a basketball practice when the crash occurred.

According to a watch commander for the Los Angeles County Sheriff’s Department, the crash occurred before 10 a.m. PST near Las Virgenes Road, south of Agoura Road.

“Particularly when he was young, to be a part of his life and to watch his career grow, watch him grow, this is one of the most tragic days of my life,” said Lakers legend, Jerry West. “I know somewhere along the way I guess I’ll come to grips with it. But now I have all these different emotions regarding him. The things I watched him do on the basketball court, but more importantly he was going to make a difference off the court, and he was making a difference off the court. It’s so unexplainable. This is going to take a long time for me.”

Bryant, who is survived by his wife, Vanessa, and three daughters, Natalia, Bianka and newborn Capri, first joined the LA Lakers in 1996. Nicknamed the Black Mamba, Bryant went on to play for 20 seasons and retired in 2016 as the fourth-leading scorer in NBA history.

Both of Bryant’s jersey nos. 8 and 24 were retired by the Lakers in 2017. He is the only player in NBA history to have two numbers retired by the same franchise. Bryant was also nominated for induction into the Naismith Basketball Hall of Fame this past December. 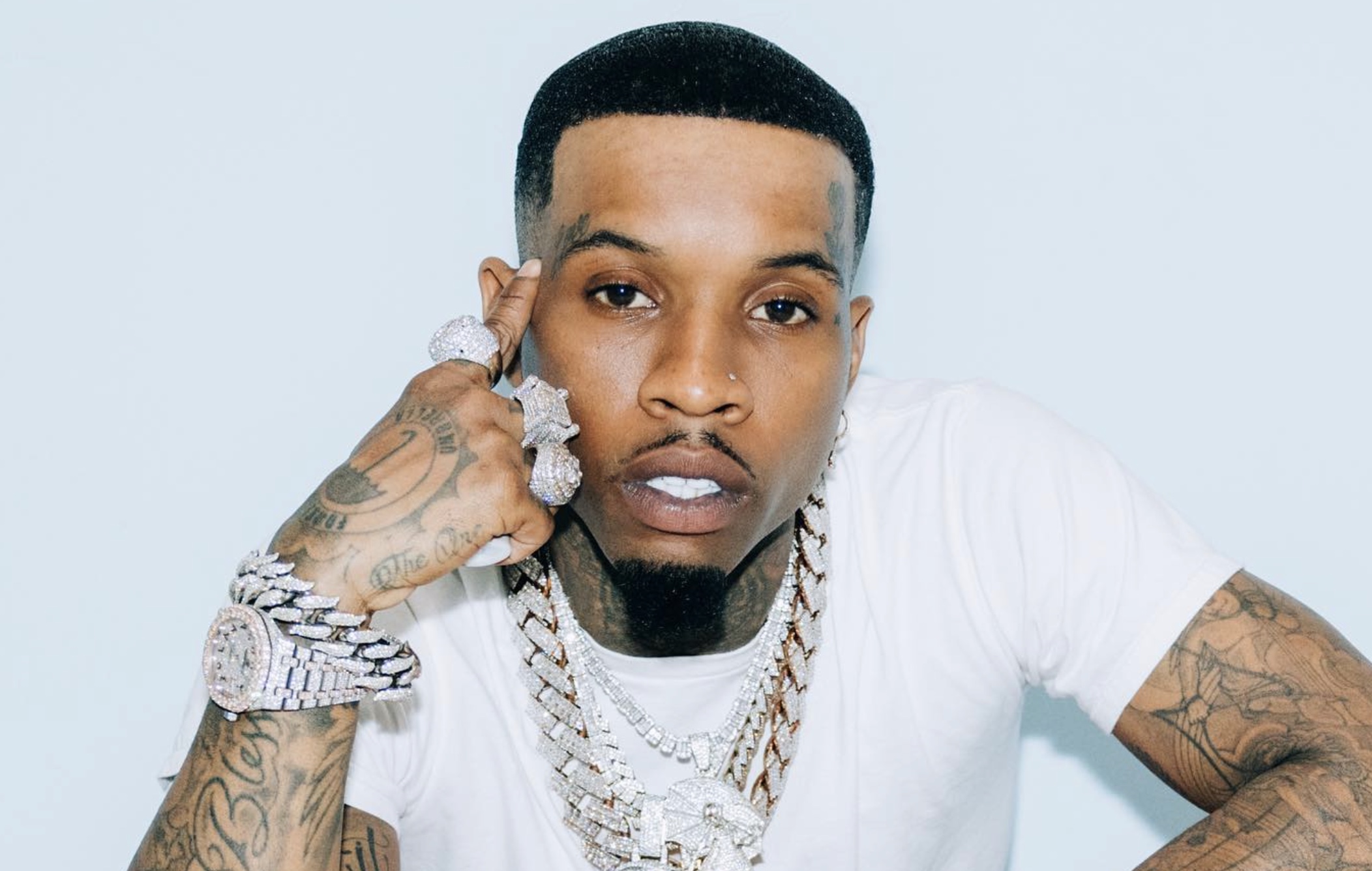