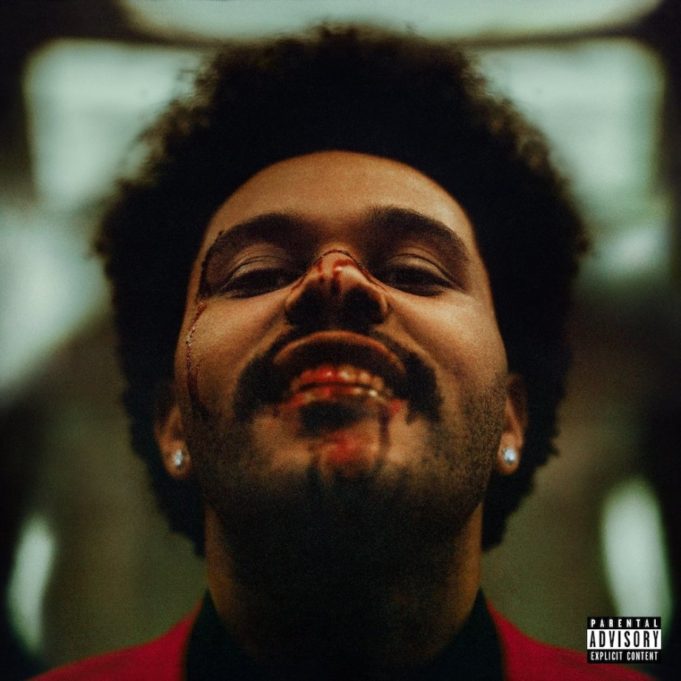 It’s been four years since the release of The Weeknd‘s third studio project, Starboy.

Starring in the 2019-film Uncut Gems as himself, the Toronto artist returns with the release of his highly-anticipated album, After Hours. Supported by his previously-released singles, “Blinding Lights” and “Heartless,” The Weekend treats fans to 14 tracks with no features.

The fourth studio album is also accompanied by a short film, released earlier this month.

Stream After Hours in its entirety below. Don’t have Tidal? Sign up here and get two months free. 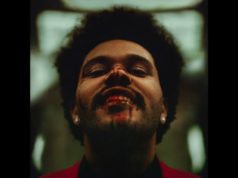 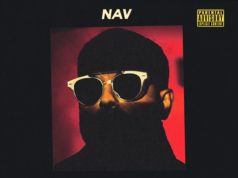 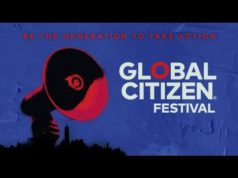