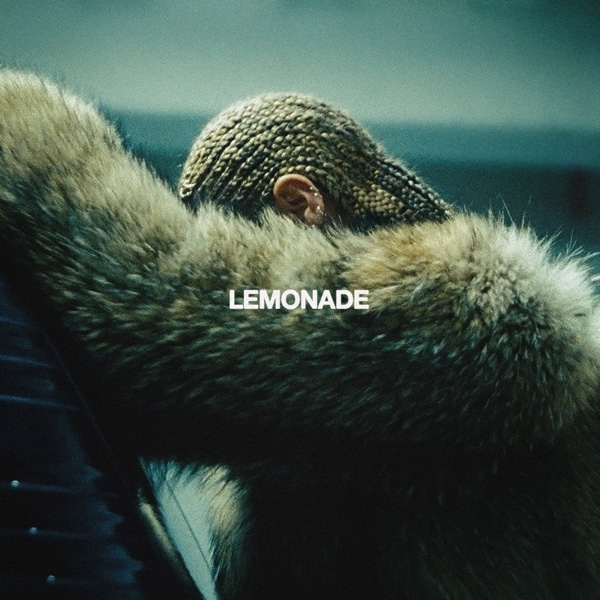 Exactly three years ago on this day (April 23), Beyoncé stopped their world with her sixth studio album, Lemonade.

From addressing the infidelity in her marriage with Jay-Z to the issues with her father Matthew Knowles, the songstress has went through many trials and tribulations privately and decided to share it with the rest of the world after undergoing a much needed healing process.

Releasing the 13-track album with a 65-minute film to accompany it, Lemonade was released exclusively on Tidal with features from
Kendrick Lamar, The Weeknd, Jack White, and James Blake.  The album has since sold 2.5 million copies worldwide and earned the “Formation” triple-threat Grammys for Best Urban Contemporary Album and Best Music Video.

Today, Lemonade is now available on Apple Music and Spotify. In celebration of album now on the aforementioned platforms, Beyonce released the original demo for her hit-single, “Sorry” containing new lyrics:
“You’ve been running game on the wrong one / I’m running so fast for the long run / Running out the back door / We truly could have been / Living young, wild, and free.”

The release of Lemonade comes one week after Beyonce’s Homecoming documentary film hit Netflix, along with the release of a live album to accompany the film of her legendary Coachella performance. 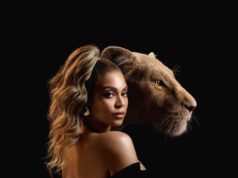 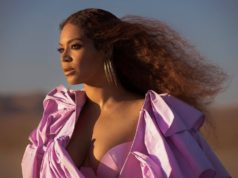