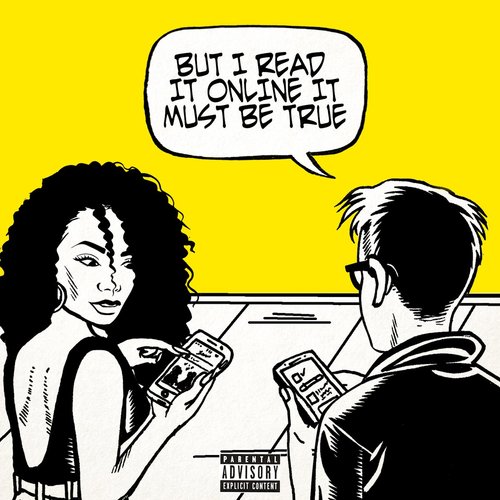 After appearing on Kanye West‘s “Champions” and DJ Khaled’s “Holy Key” over the summer, we haven’t heard a solo cut from Big Sean since the release of “Get My Shit Together,” back in March.

Well now, the Detroit native has had enough with everyone is requesting no more interviews on his latest effort. Produced by Amaire Johnson, the G.O.O.D. Music rapper says he no longer wants to discuss rumors and gossip in regards to his current relationship with “Souled Out” songstress, Jhené Aiko, his ex-girlfriend, Ariana Grande, Naya Rivera‘s tell-all book, who he’s signed to, and his alleged beef with Kid Cudi.

Cudi and Ye, what happened to our family ways, though/When I put you on that song with Nas you had told me that you was forever grateful/And that we brothers/So it hurt to hit the internet to find out that me and you don’t fuck with each other over a miscommunication/That probably could be fixed with a five-minute conversation/I’m still praying/For you, though, I guess I charged it to the game/How much it cost?/Around Twenty88 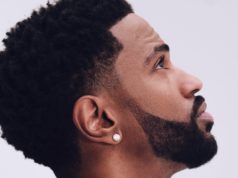 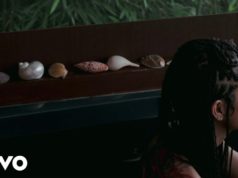 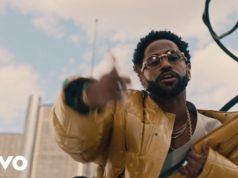