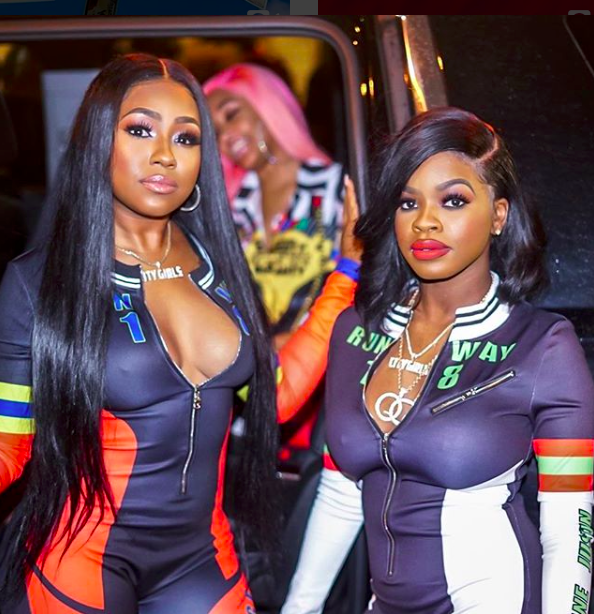 Just a day after City Girls‘ record “Fu*k Dat Ni**a,” was used as a sample on Drake‘s Scorpion LP cut, “In My Feelings,” the Quality Control duo is short one member, as JT had to turn herself in today after being on bond for her alleged involvement in a $1 Million dollar credit card fraud scheme back in August.

A charge she was indicted with right before signing Quality Control, JT took to Instagram Stories the following statement prior to turning herself in:

Did more [than] I thought I could imagine this short period of time out on bond now it’s time for me to knock this down & come back strong forever.. hold my baby down y’all @yungmiami305 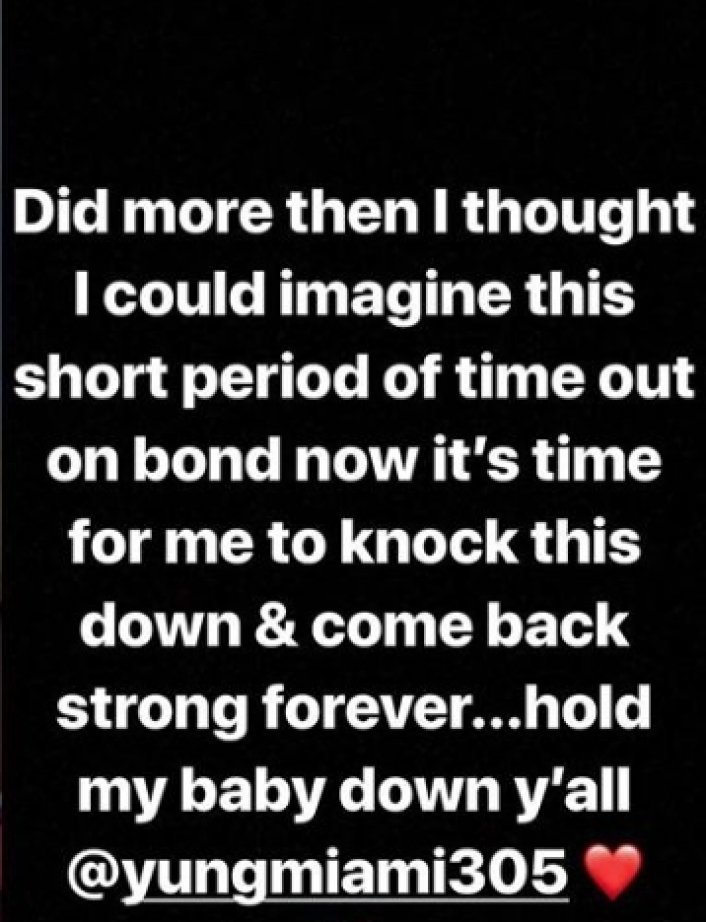