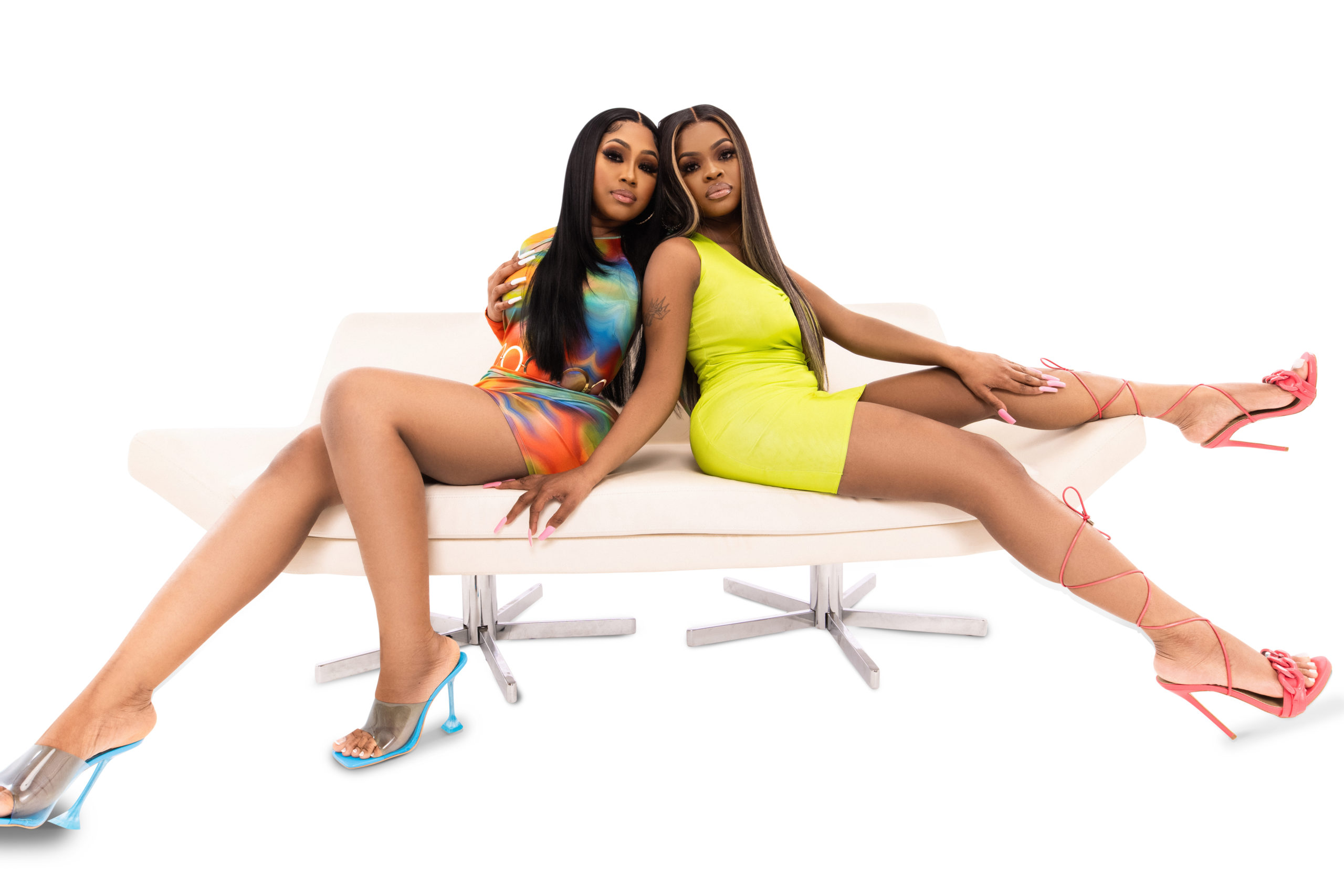 With Halle Berry‘s new film Bruised on the way, the City Girls release their leading single off the soundtrack titled, “Scared.”

Bruised stars Halle Berry and will drop on Netflix, Nov. 24.

Summer Walker Releases Her Sophomore Album, ‘Still Over It’