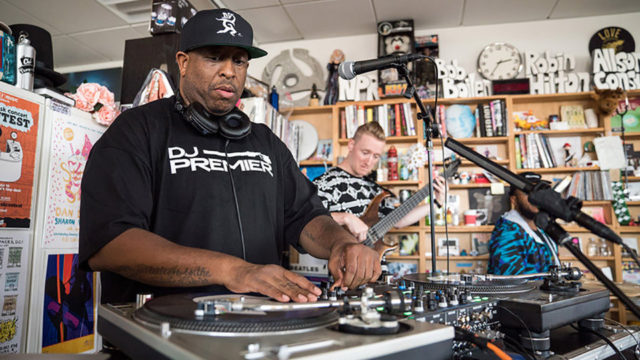 NPR’s ‘Tiny Desk’ has been known to be a visual showcase for artists to display what they’re known for, their talent. On the latest episode of the concert series, the Badder Band was joined by none other than legendary DJ/producer, DJ Premier who stopped by the NPR office earlier today to demonstrate his signature skills.

Serving as NPR’s first DJ-set, DJ Premier kept things all the way hip-hop spinning and blending throwbacks from Gangstarr’s “Step into the Arena” to Jeru The Damaja’s “Da B*tches.” With the help of The Badder Band who backed Premier’s set with horns which was accompanied by a solo, and later his performance to a close by rapping along with “Moment Of Truth” from Gang Starr. 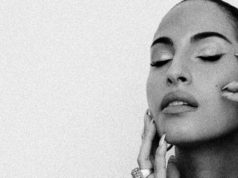 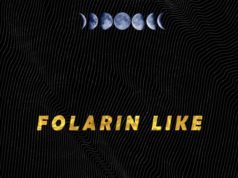