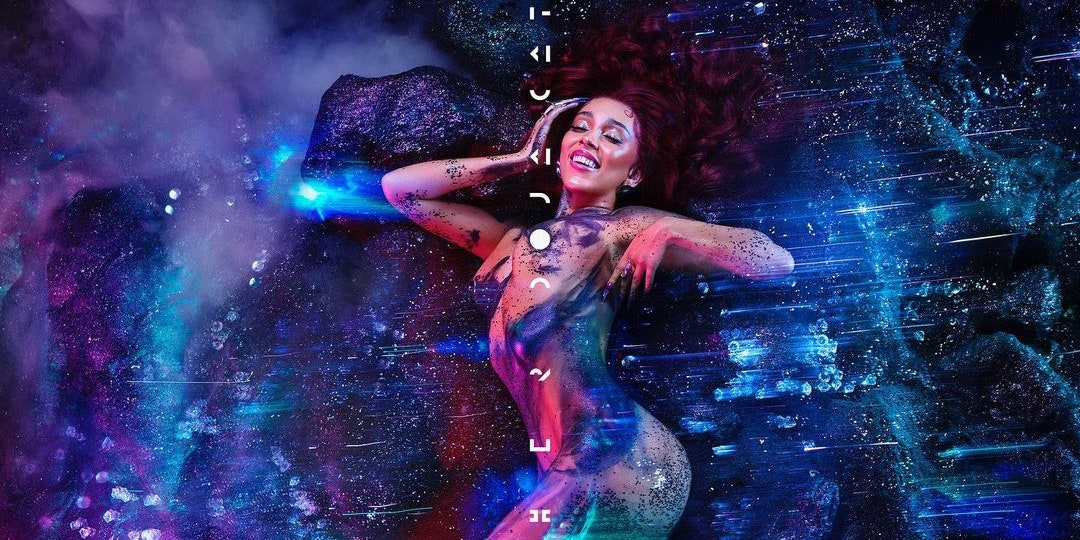 Earlier this year, Doja Cat dropped the official video to her viral Tik Tok record, “Streets.” The two-year-old record went viral after Doja performed the Hot Pink record during her set on VEVO Lift. After the record went viral, it spawned the “Silhouette Challenge” on Tik Tok.

Following the success of “Streets,” Doja Cat went on to release the SZA-assisted track, “Kiss Me More.’ Serving as the first single off her third studio album, Planet Her, the “Say So” songstress returns with the official artwork, tracklist and release date for the forthcoming project.

Planet Her is set to feature 14 tracks with contributions from J.I.D., The Weeknd, Ariana Grande and Young Thug. It drops Friday, June 25. 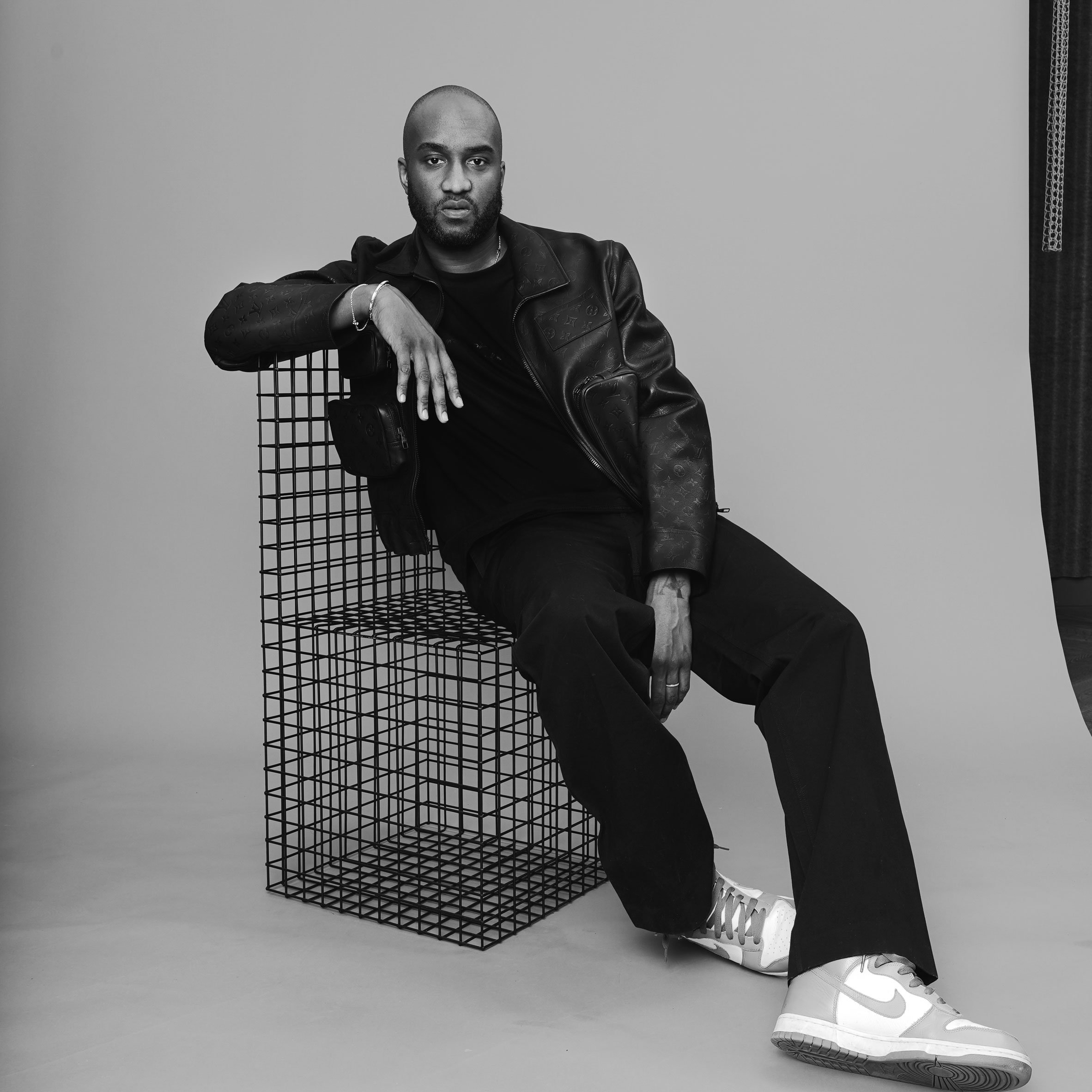 It is with profound loss that we announce the death of designer, Virgil Abloh.

According to LVMH and a statement via Virgil’s Instagram account, the renowned artistic director of Louis Vuitton’s menswear collection and CEO of the Off-White label, passed away after privately battling “a rare, aggressive form of cancer, cardiac angiosarcoma.” He was 41 years-old.

“We are devastated to announce the passing of our beloved Virgil Abloh, a fiercely devoted father, husband, son, brother, and friend,” according to the statement posted on Abloh’s’s Instagram account. “He is survived by his loving wife Shannon Abloh, his children Lowe Abloh and Grey Abloh, his sister Edwina Abloh, his parents Nee and Eunice Abloh, and numerous dear friends and colleagues.”

Abloh is responsible for the artwork of several hip hop albums, including JAY-Z and Kanye West’s Watch The Throne, ASAP Rocky‘s Long.Live.A$AP and Kanye West‘s My Beautiful Dark Twisted Fantasy, just to name a few.

LVMH’s CEO Bernard Arnault issued the following statement: “We are all shocked by this terrible news. Virgil was not only a genius designer and a visionary, he was also a man with a beautiful soul and great wisdom. The LVMH family joins me in this moment of great sorrow and we are all thinking of his loved ones on the passing of their husband, father, brother, son and friend.” 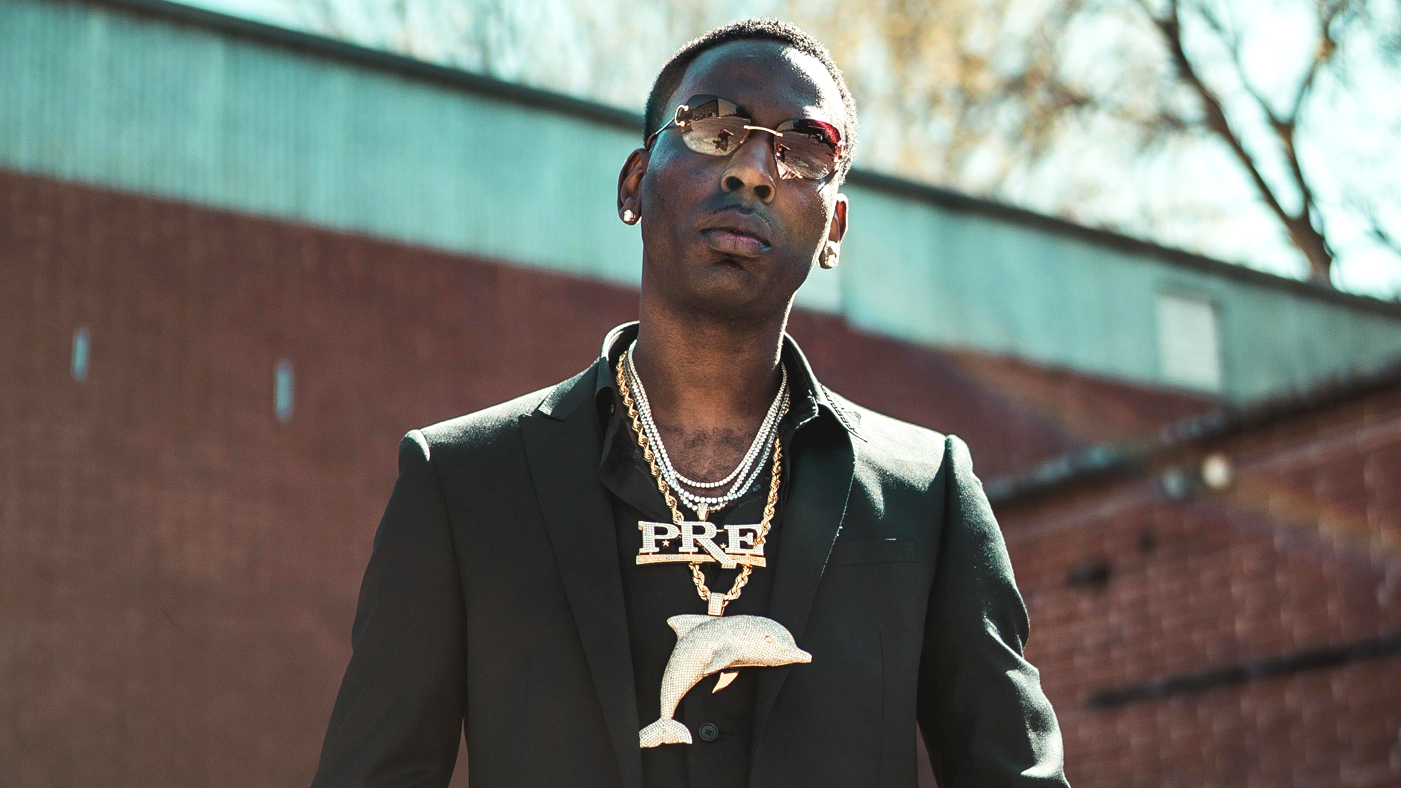 Young Dolph has shot and killed in his hometown of Memphis. The rapper was 36.

Born Adolph Robert Thornton, Jr., the rapper was shot outside of Makeda’s Butter Cookies. Staff told FOX13 that Dolph came in the store to buy cookies when a vehicle pulled up and opened fire, fatally striking the rapper around 1 pm, Wednesday, Nov. 17.

Dolph was just there a week ago showing love to the local business.

Fans hopped on Instagram Live and confirmed that it was Dolph’s vehicle that had been hit.

Young Dolph dropped his debut album King of Memphis in 2016. However, the Memphis native had been in the game for over ten years with notable mixtapes, Paper Route Campaign, High Class Street Music, East Atlanta Memphis and several others, collaborating with Gucci Mane and Peewee Longway.

In 2017, Dolph was shot and left in a critical but stable condition following an argument that occurred in Hollywood. That same year, over 100 shots were fired at Young Dolph‘s SUV in Charlotte, North Carolina during the CIAA sports tournament, where he was scheduled to perform. Dolph responded by dropping a mixtape titled, Bulletproof.

His most recent project, Dum and Dummer 2, with cousin and Paper Route Empire signee, Key Glock, dropped in March.

Our condolences go out to Young Dolph’s family and friends.

All caught on Instagram Live, the heated exchange resulted in DaBaby calling the police on DaniLeigh for his safety. 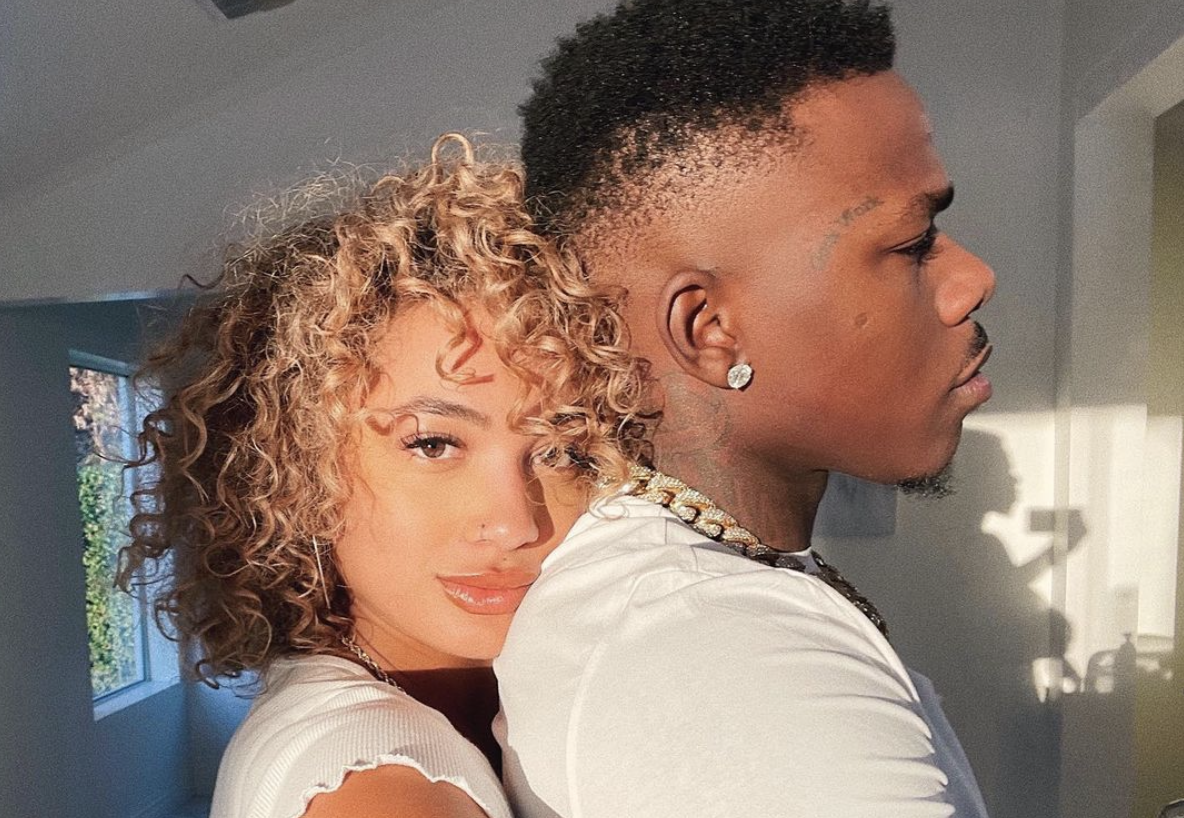