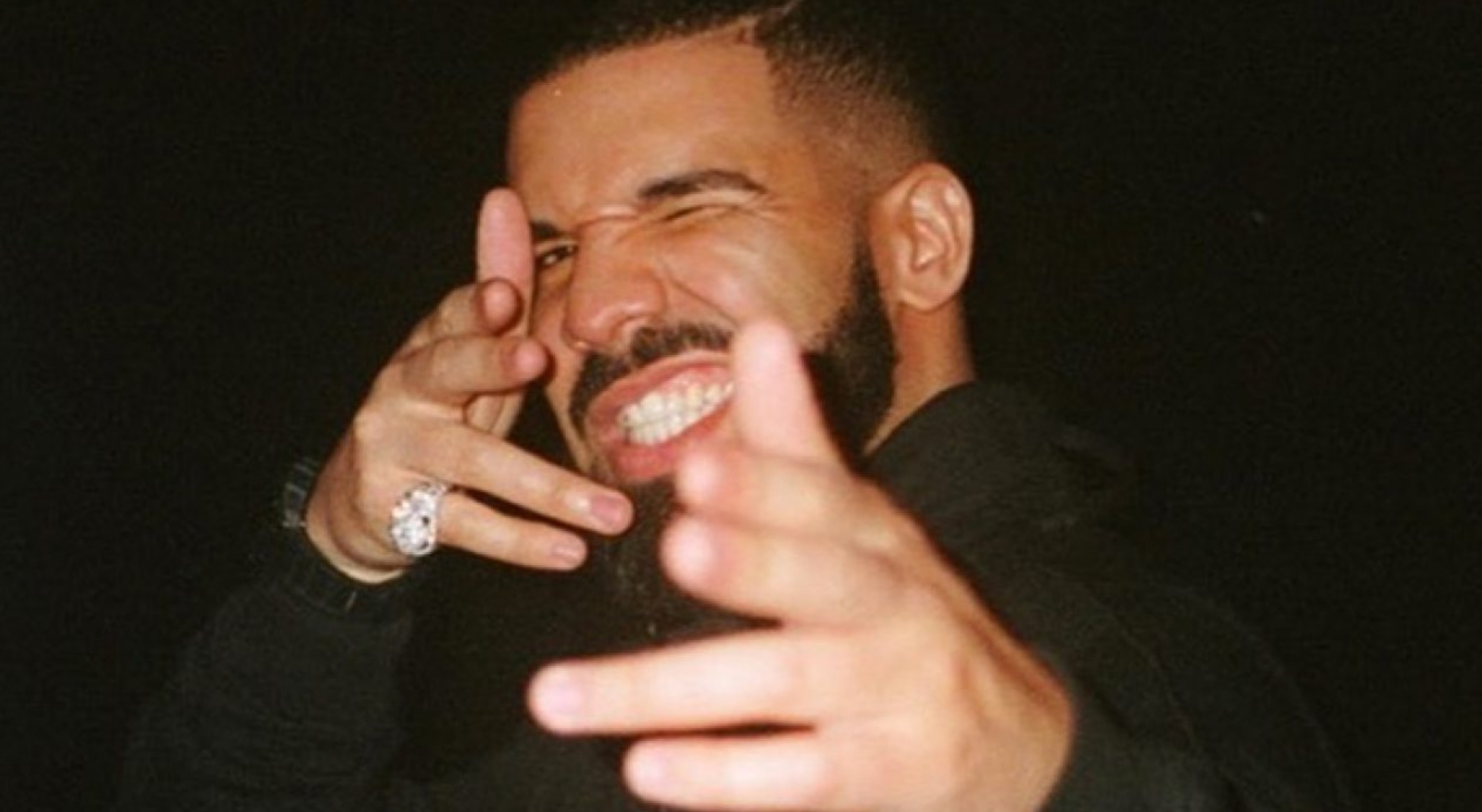 Back in July, Drake allegedly dissed Mavado on his featured verse over Headie One’s Only You Freestyle.” Dropping a line about Cassava, Mavado’s hometown in Kingston, Jamaica, as well as the longstanding feud between Movado and Vybz Kartel (Gully vs. Gaza), Mavado thought it was a clear go-ahead to clap back.

“With Pop Skull in Gaza, but not that Gaza, but still it’s a mazza / Ni**as want peace like Cassava / But we let bridge dem burn like grabba.
Four in the cliz and one in the headie / Hand no shake, man, hold that steady / You man love pose with the ting for the picture / You man shoulda buss dat ting already.” – Drake

In response, Mavado recently dropped the record, “Enemy Lines,” where he referred to Drake as ‘soft.’

“Tell soft and fake likkle sheep, like Mormon, die trying but you will never be a yard man,” said Mavado on the record.

In an Instagram caption promoting the record, Mavado made it clear that Drake is not of his culture. “You have no Power in Dancehall n everybody know who introduce you to Dancehall so don’t feel like you can come disrespect Gully take that out you brain n don’t dweet again.”

Drake then responded to Mavado’s comments via Popcaan Instagram Live stating, “Some bwoy love chat about yaad man and some next fuckery and all now dem can’t catch up to the 876 Gad go hold a one seat and a box juice and hush ya mout OVO UNRULY.”

Back in 2010, Mavado appeared in Drake’s “Find Your Love” video.