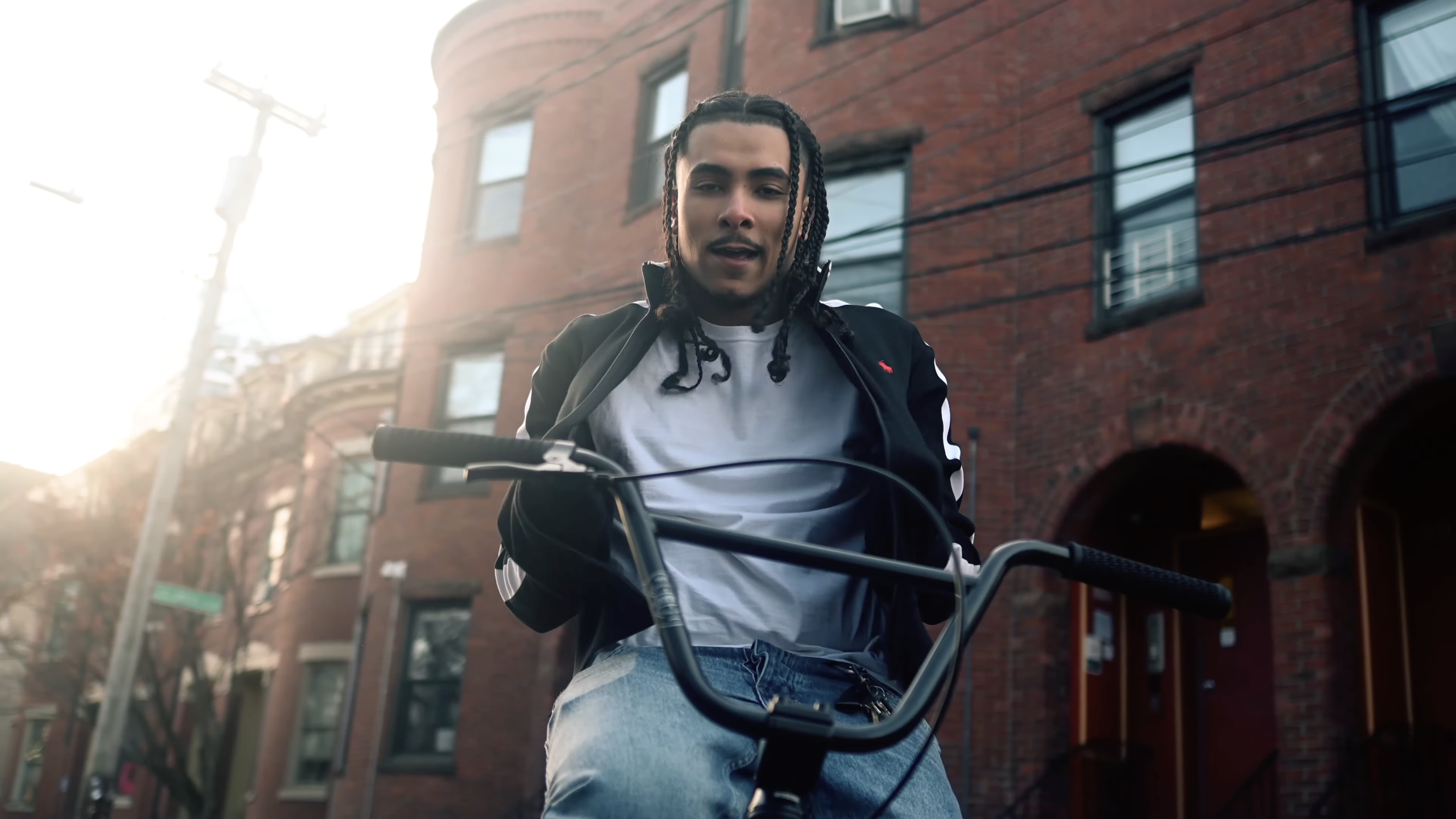 Happy Monday! Can you believe there are 19 days until Christmas? This week, there’s new music from Dun Dealy and Vanni Allan Poe, as well as Tamera King and KMERC, who are making their debut on miixtapechiick.com

Check out the new music for this week’s #MASSMONDAYS below.

Freestyling over Drake‘s “7am On Bridle Path,” it’s evident that Dun Dealy and Young Riot have done their due diligence on “3AM In Dorchester.” This was my first time hearing about Young Riot and he definitely made a great first impression.

Vanni Allan Poe – For The Streets

It’s been a little while since we’ve heard from Vanni Allan Poe. Following the release of Make Love Not War, the rapper-singer returns with his latest offering, “For The Streets.” Taking a chapter out of Future‘s book, Vanni goes over all the reasons why he hasn’t chosen up.

I don’t know much about Tamera King, but she certainly has some vocals on her! I see her ever so often on my timeline and found that I resonated with this record so of course I had to feature it! It’s also the perfect record for cuffing season.

Turning Gotye‘s “Somebody That I Used to Know” into a drill record is something I didn’t know I needed & who better to do it than KMERC. He doesn’t have much on Youtube, but the content that available is certainly worth listening to. 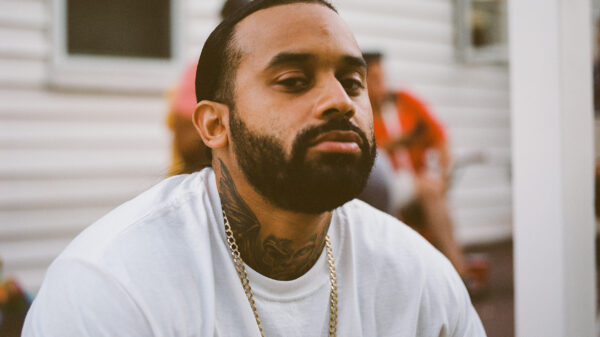 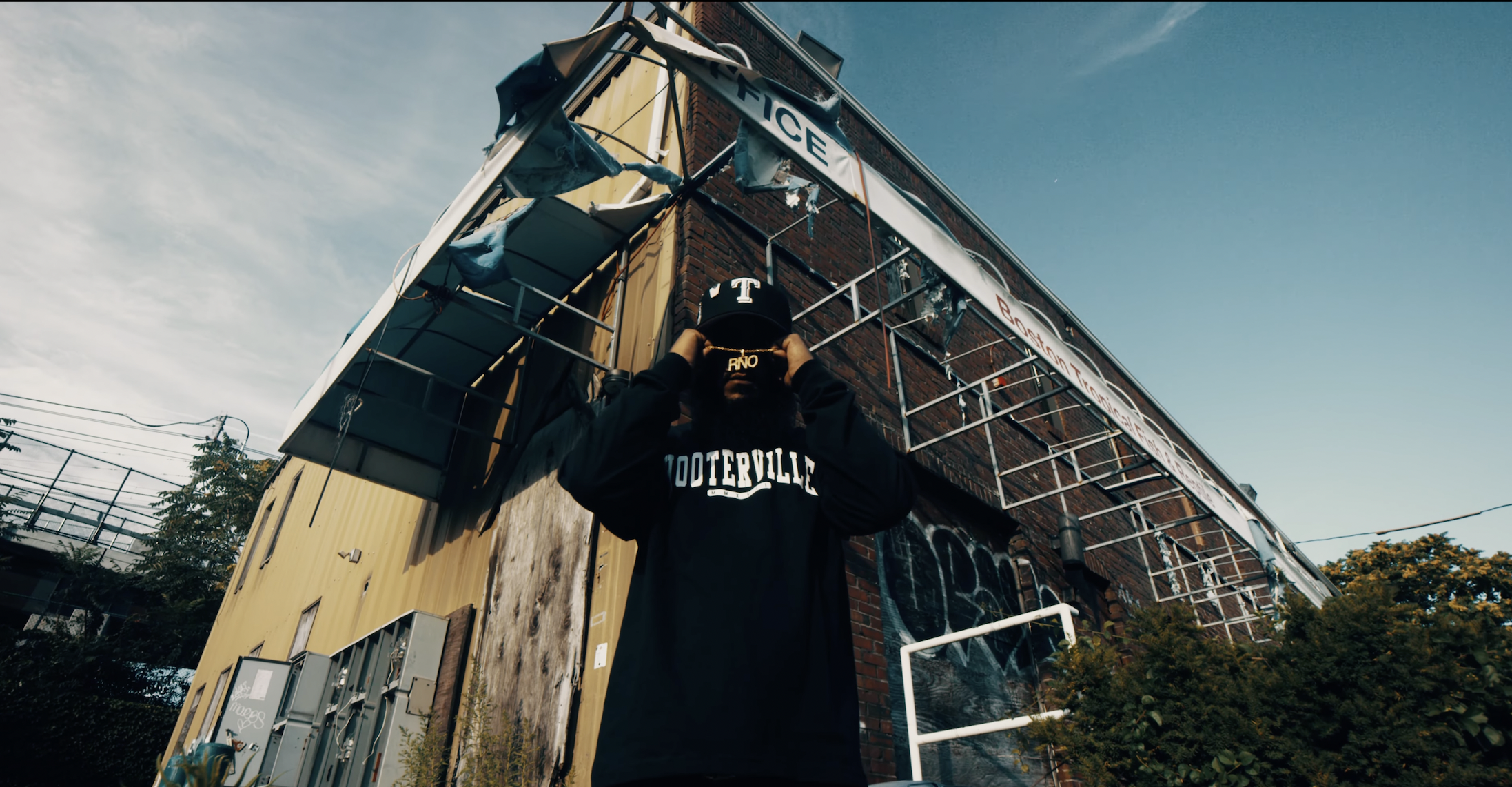 Earlier this year, Dun Dealy appeared on the compilation project Feed The Family alongside BoriRock, Shaykh Hanif and TOP HOOTER. Over the production of... 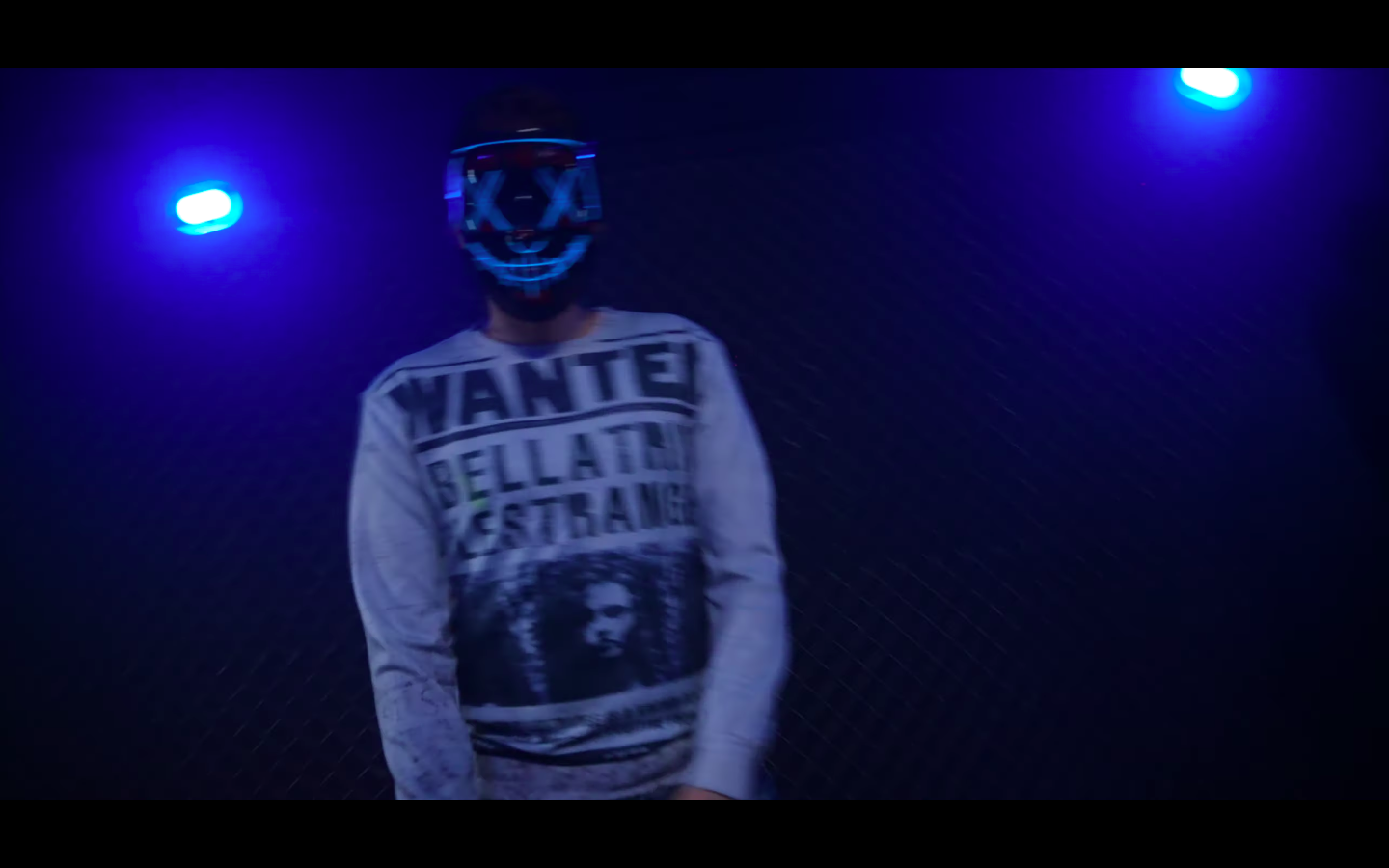 Happy July! I hope your summer is off to a great start! This is particularly my favorite time of year. Aside from it being... 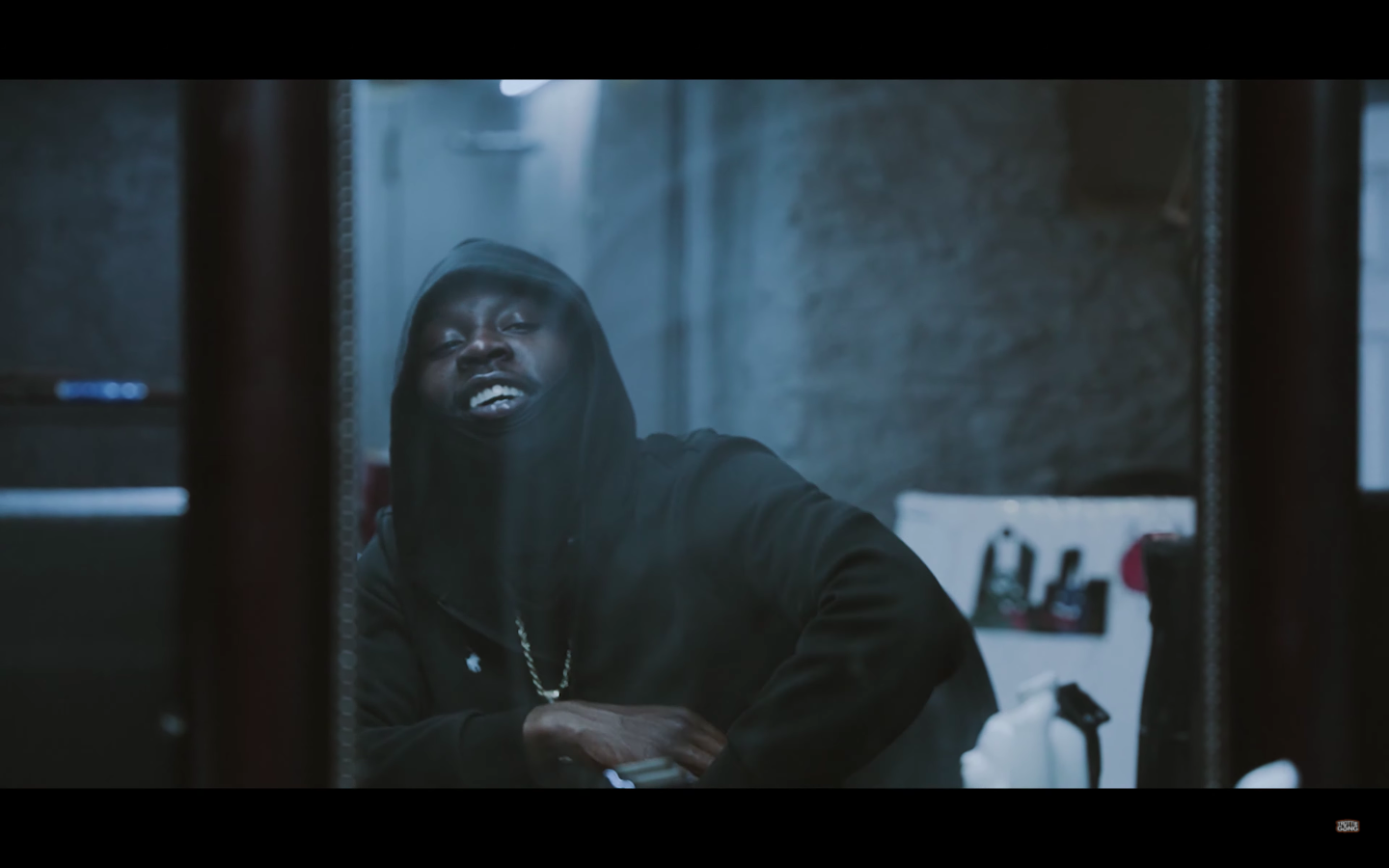 It’s been a while since we’ve posted a #MASSMONDAYS, as we’ve been working on some behind-the-scenes stuff, but we’re back! This week, we’re featuring...