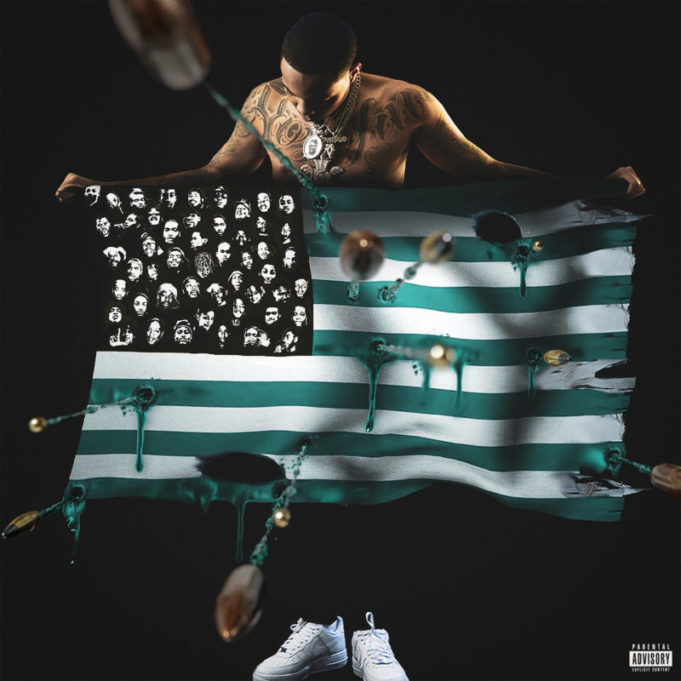 With how America is moving these days, the release of G Herbo‘s PTSD (Deluxe) is fitting. The original project that was released back in February, covered the topics of mental health, post-traumatic stress disorder (PTSD), and more.

Continuing to spark the conversation, G Herbo releases the deluxe edition of the album, bringing us an additional 14 tracks, with contributions from Lil’ Uzi Vert and Lil’ Durk.

In an interview with Rolling Stone, G Herbo opened up about his experience with PTSD:

“I always made music based upon my life, and things I am going through,” he said. “So PTSD just came from years and years of having post-traumatic stress disorder and not being able to deal with it, or even acknowledge the problem. I was clinically diagnosed after years and years of being in the streets and seeing my homies die and being paranoid, having to carry weapons, and having the survivor’s instinct. I have had [PTSD] for well over 10 years of my life.” 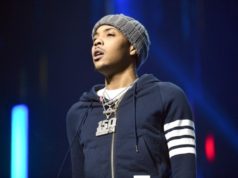 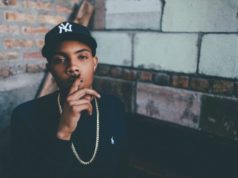 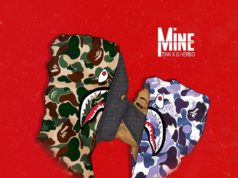