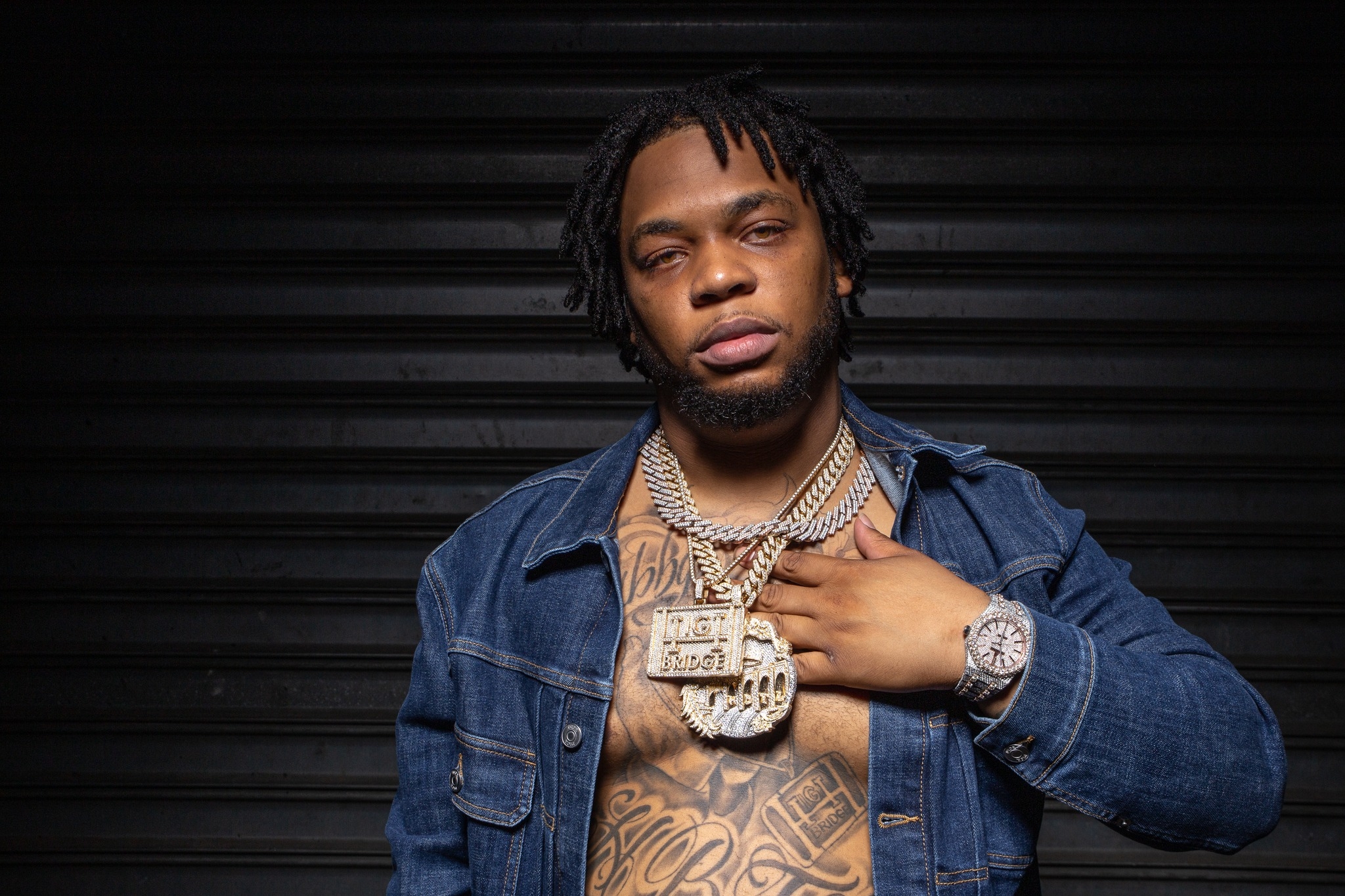 On Saturday, Lil Tjay decided to drop a freestyle over 50 Cent‘s “Many Men (Wish Death),” retitling it “Faceshot (Many Men Freestyle).” Over the... 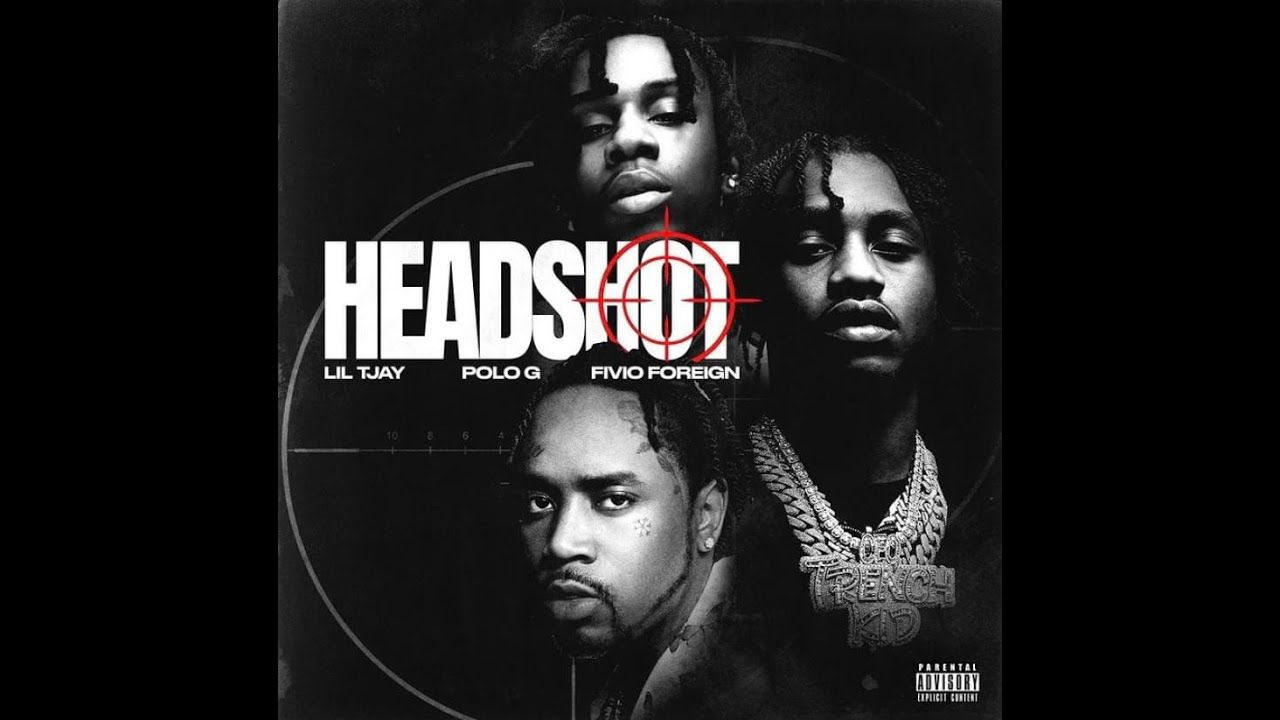 Lil TJay has never been the one to disappoint. Dropping “Calling My Phone” featuring 6LACK earlier this year, the record now sits at no....

Getting into it with Highbridge The Label artists earlier this week, Lil Tjay shifts his focus and releases his brand new mixtape, State of...