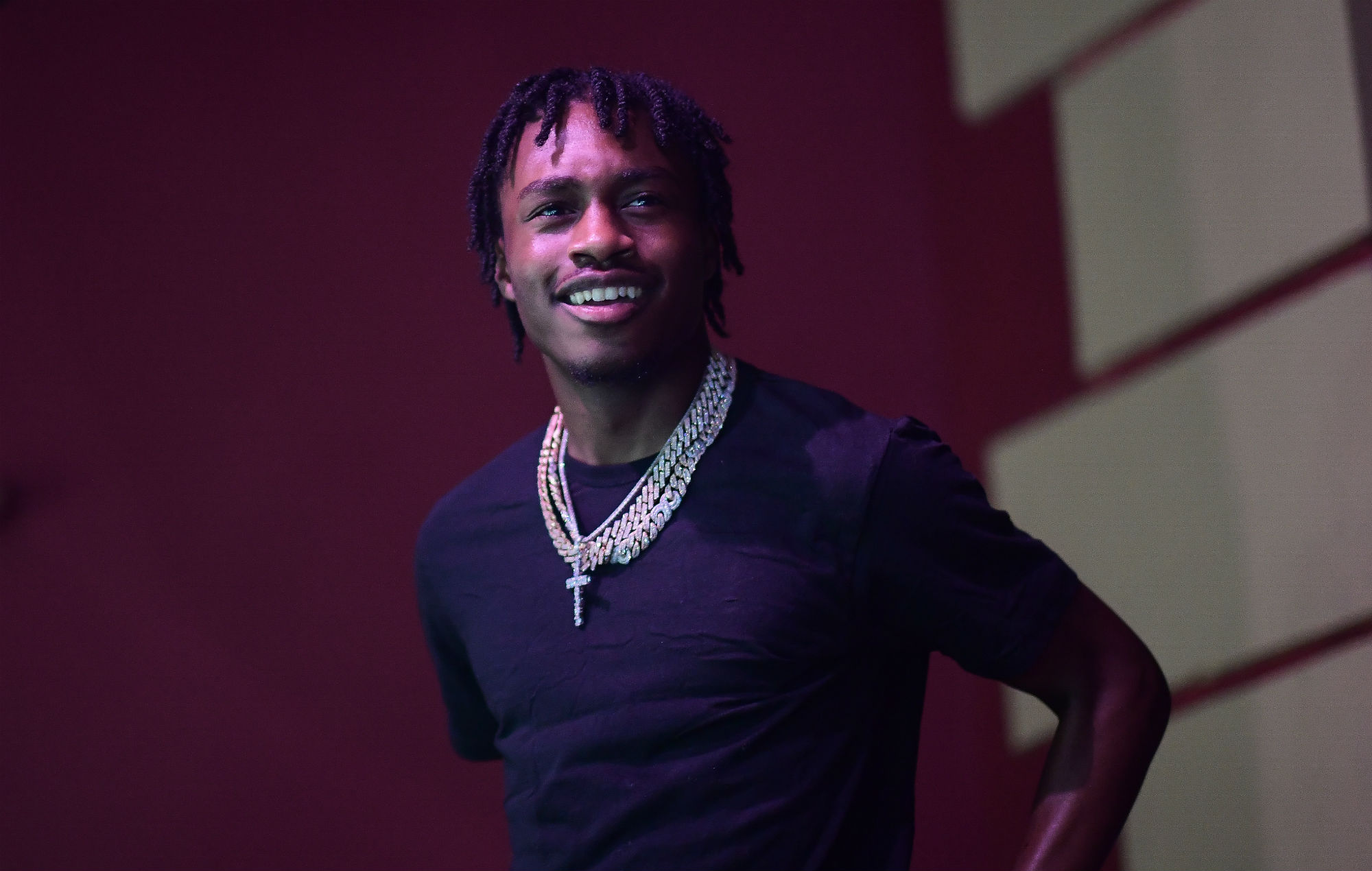 Getting into it with Highbridge The Label artists earlier this week, Lil Tjay shifts his focus and releases his brand new mixtape, State of Emergency.

The Bronx native apologized for dissing A Boogie Wit Da Hoodie and 6ix9ine ahead of the mixtape’s release.

“ALL THAT OTHER NA NA NA SHIT ND SNITCH RAINBOW HAIR SHIT GOING ON IN MY CITY A DUBB,” Lil Tjay in an Instagram caption.

Related Topics:Lil Tjay
Up Next 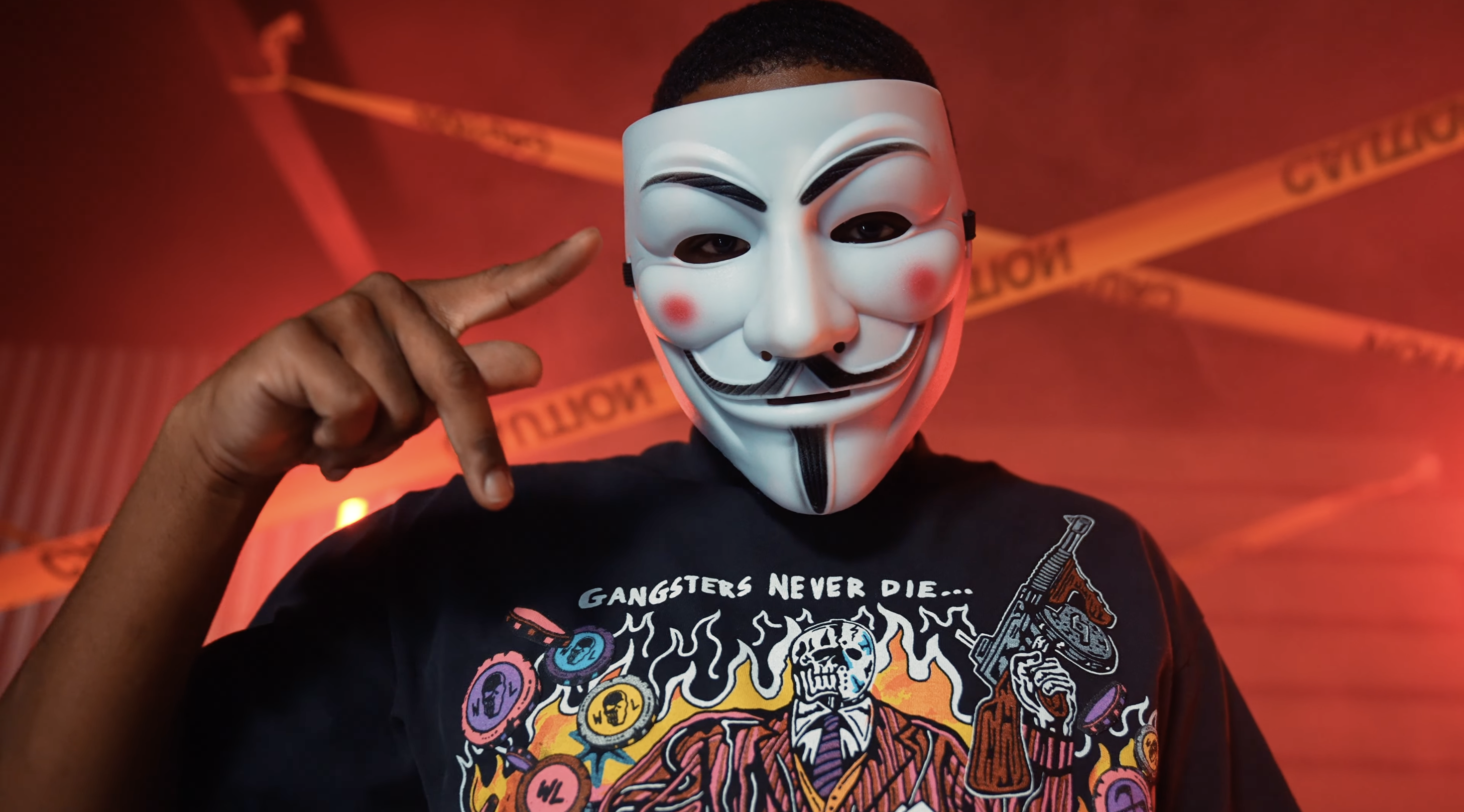