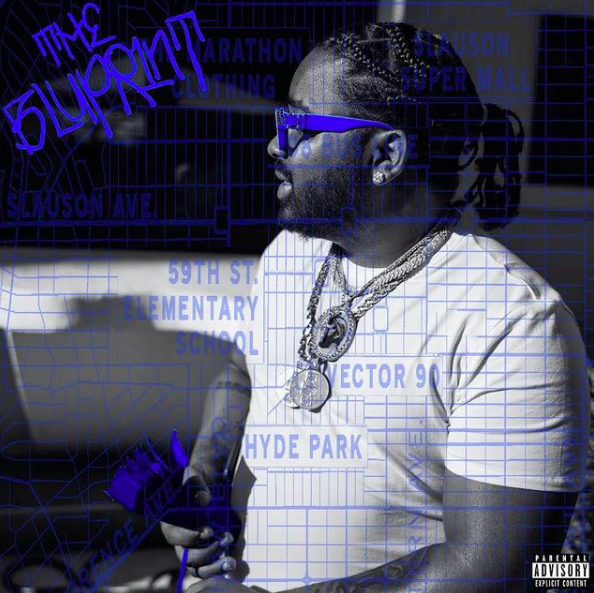 Following the release of J. Stone‘s The Definition of Pain project, All Money In’s B.H. returns with the deluxe version of his November album, The Bluprint.

Dropping the deluxe version on the day after the sixth anniversary of his mixtape Boyz N Da Hood (alongside Nipsey Hussle‘s Mailbox Money and J. Stone‘s 25/8 No Breaks), B.H. treats fans to an additional five tracks, including a guest appearance from Ty Dolla $ign. The original version which featured the popular single, “Tommy Gun” consists of ten tracks with contributions from Gunna, Lil Baby and Bino Rideaux.

“I remember this n–ga Nipsey Hussle told me, ‘Hoggy, you got a story,’ B.H. wrote in an Instagram caption on the night of The Bluprint’s release. “Start takin this sh-t serious. These n–gas not like you!”