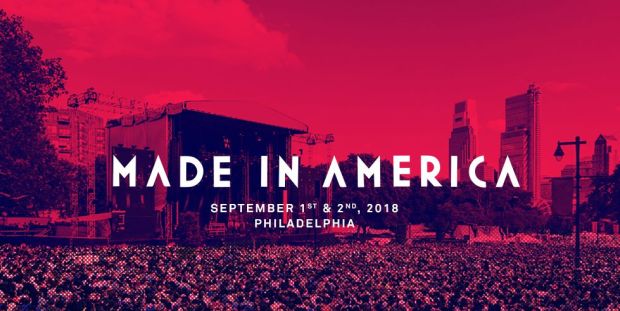 Philadephia was under fire earlier this summer when Mayor Jim Kenney, announced that the Made In America Festival would no longer take place at Benjamin Franklin Parkway. Following Jay-Z‘s open letter to the mayor that outlined the revenue brought in and the jobs created since the first festival in 2012, the Mayor said it was all a misunderstanding and that Made In America would remain in Philly.

Today, September 1st, Day One of Made In America is officially underway and can be streamed exclusively on Tidal.

Joe Budden Sits Down with The Breakfast Club 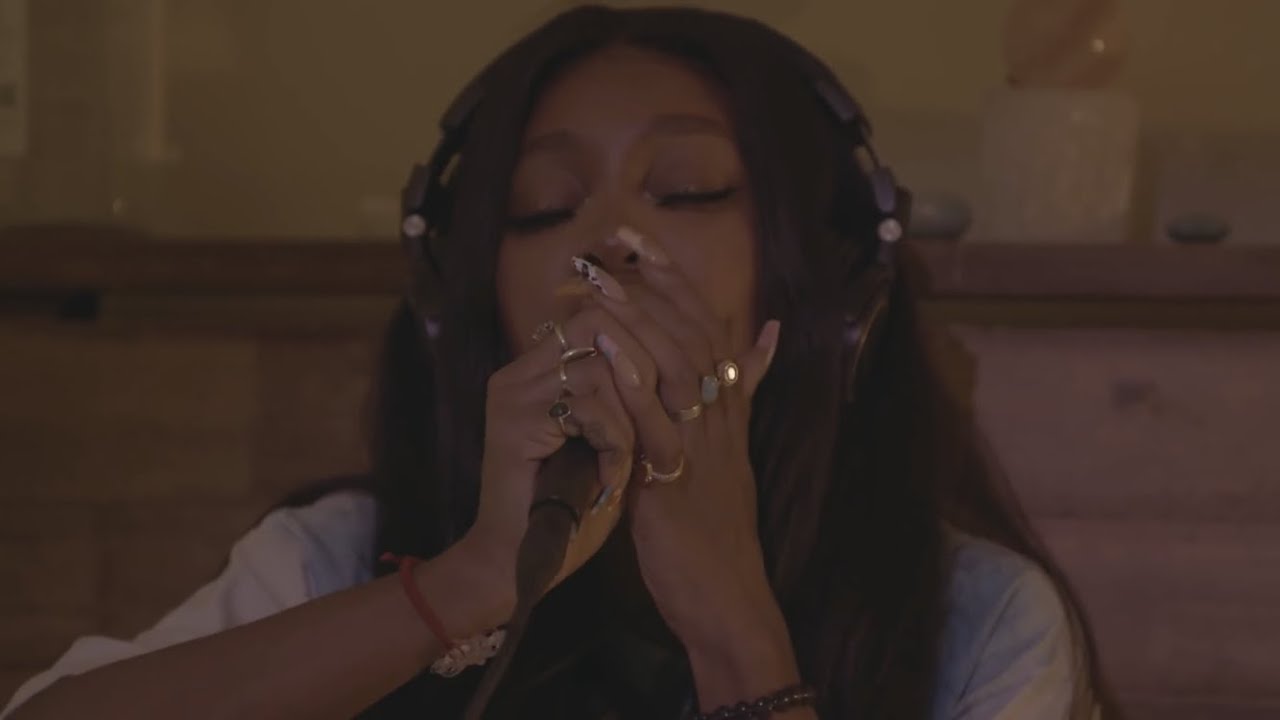 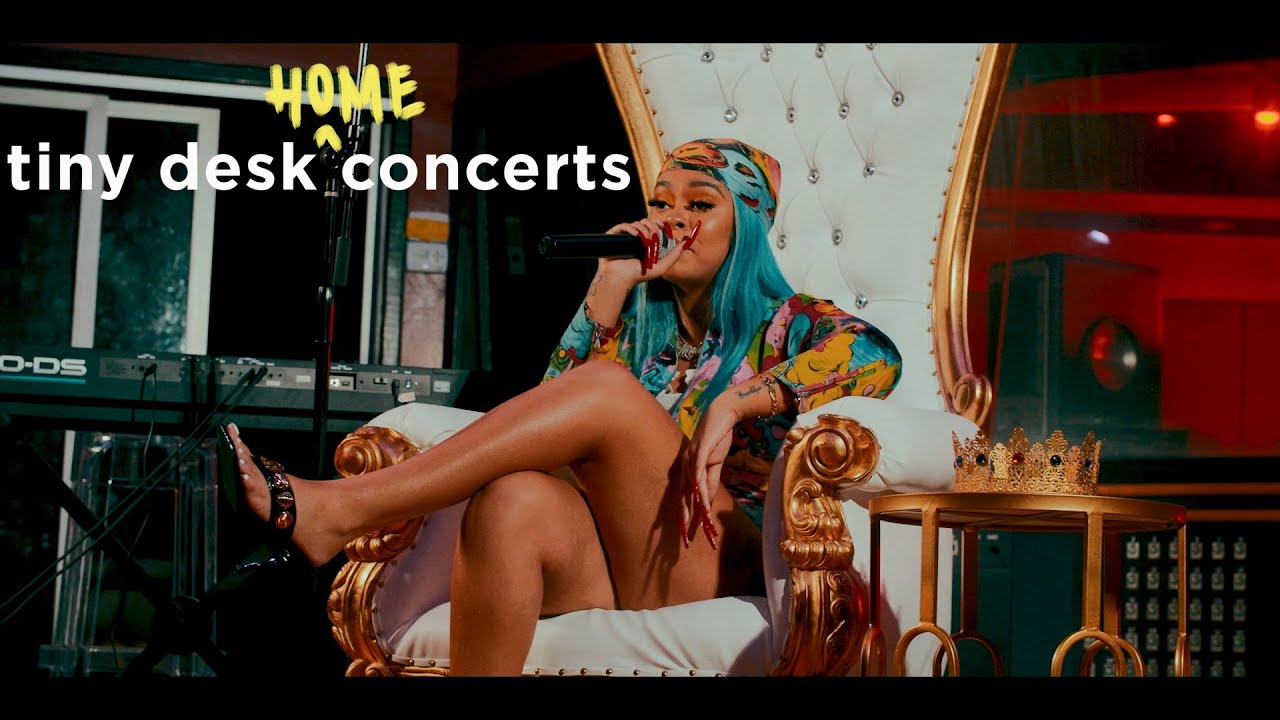