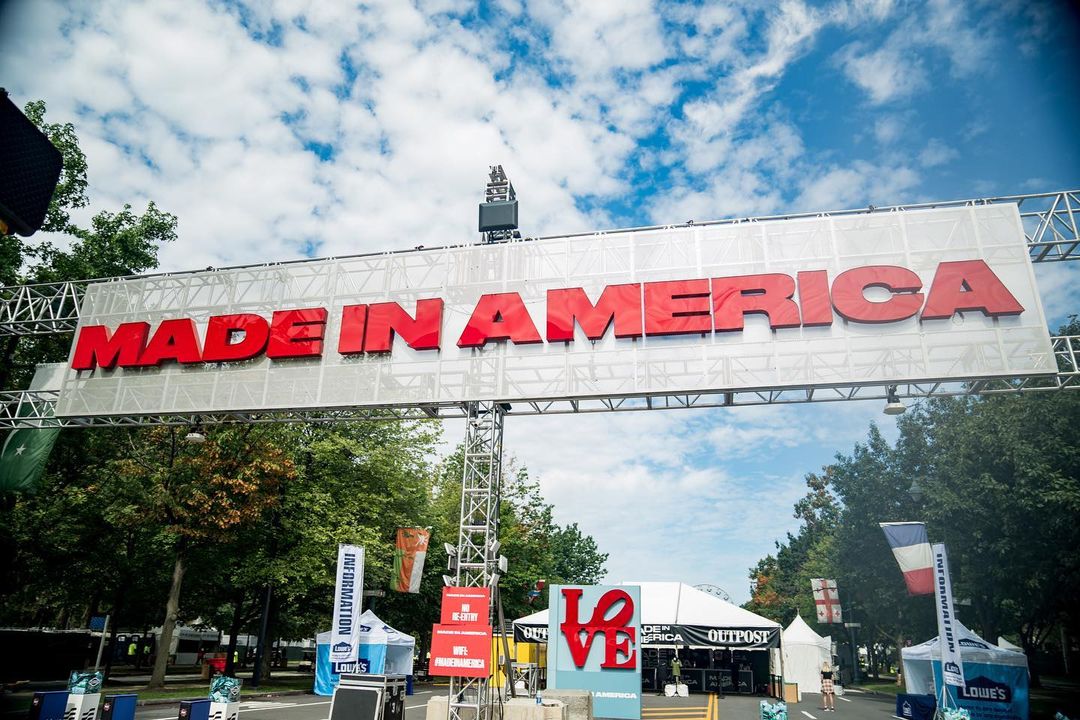 Made In America Festival

This weekend, Jay-Z will be celebrating the 10th anniversary of his Made In America festival. Taking place at Benjamin Franklin Parkway in Philadelphia, the two-day musical event is set to feature performances by GloRilla, Bad Bunny, Flo Milli, Burna Boy, Victoria Monet and more!

Check out the official set times below. 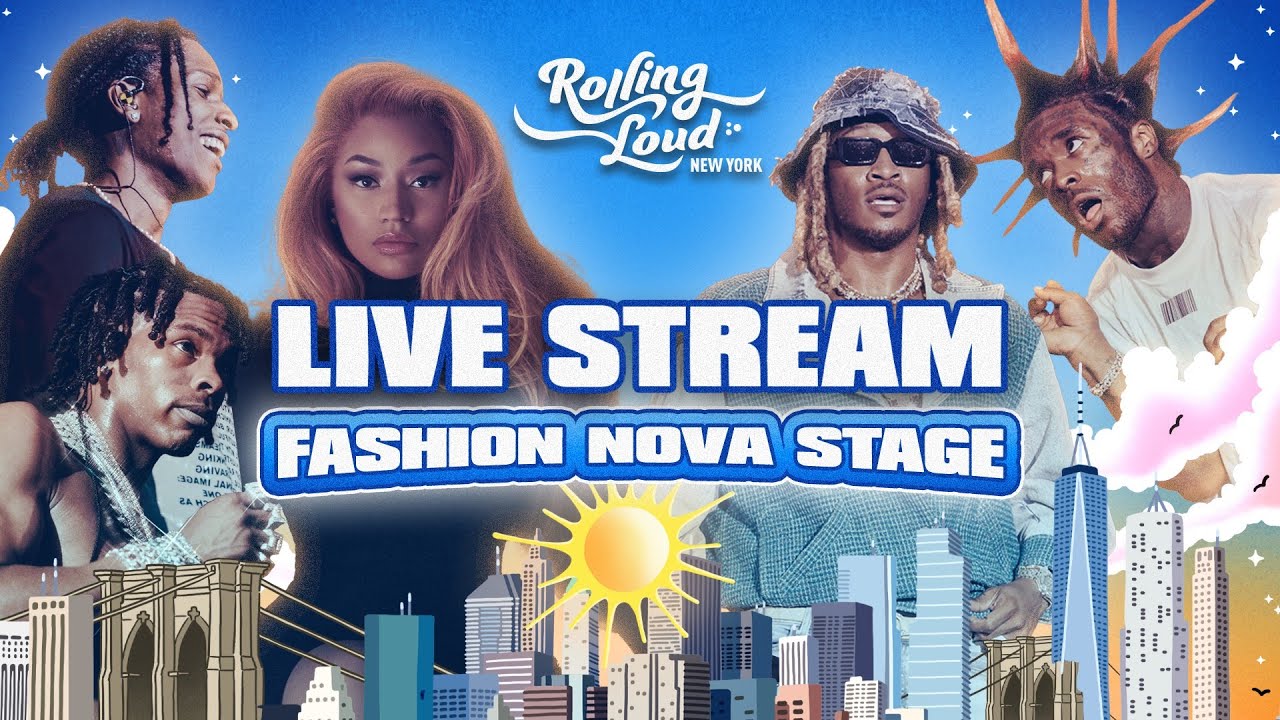 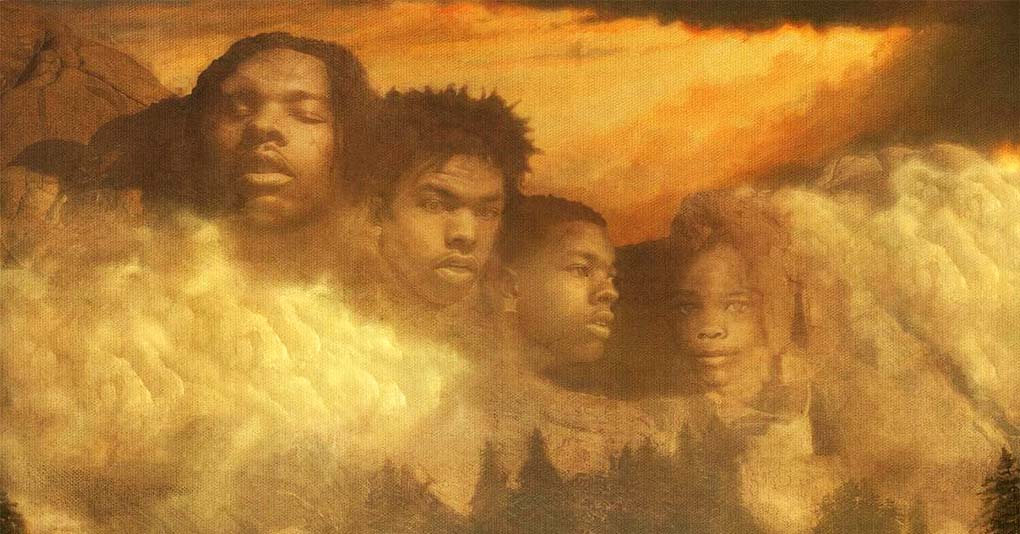 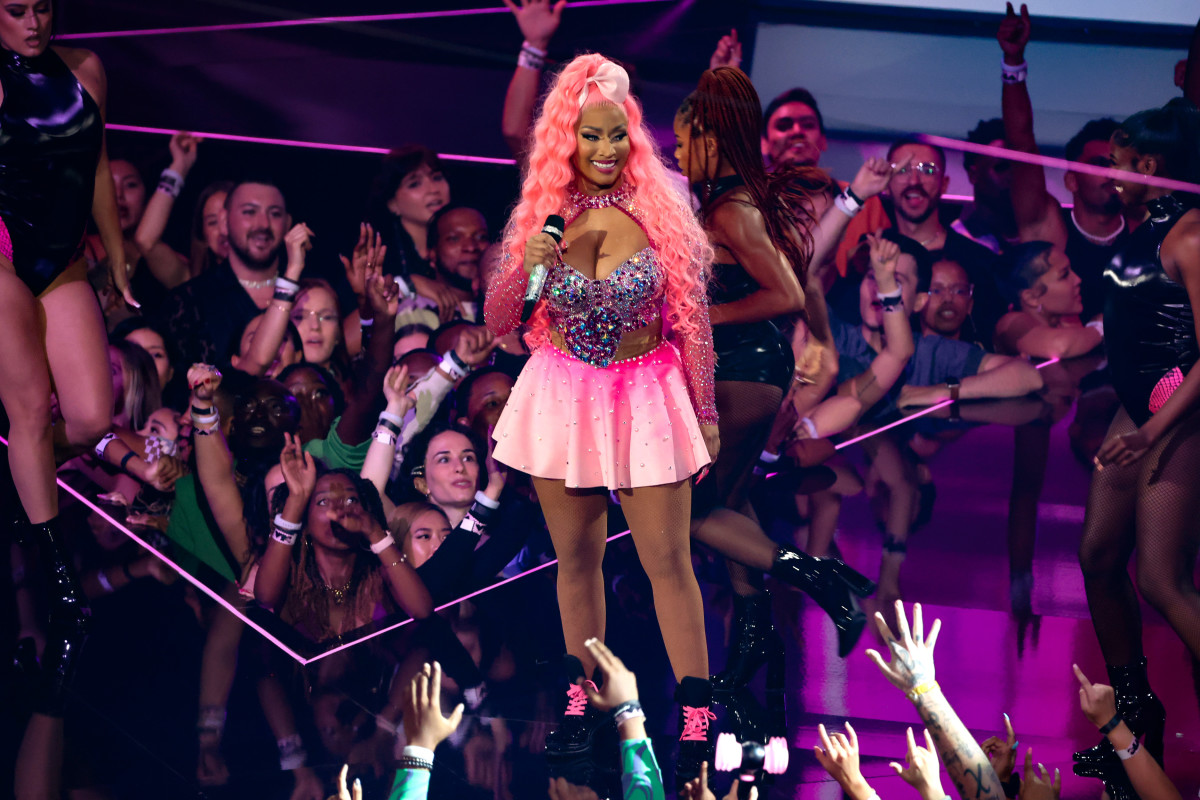 On Sunday (Aug. 28), Nicki Minaj received the Michael Jackson Video Vanguard Award where she joins a line of legendary artists including The Beatles, Kanye West, Beyoncé, The Rolling Stones, The Beatles, David Bowie and more.

Before being presented the prestigious award by some of her fellow Barbs, Nicki performed a slew of her hits including ‘Roman’s Revenge’, ‘Chun‐Li’, ‘Moment 4 Life’, ‘Monster’, ‘Beez in the Trap’, ‘Anaconda’ and ‘Super Bass.’ Ending the medley with her new single, ‘Super Freaky Girl,’ her performance at the 2022 MTV VMAs marked her first one in four years.

“Let me tell you something … I never, ever in my life have written a speech, and today I jotted something on my phone … first of all, to everyone in here, thank you and God bless you,” she said.

Watch the full performance and speech above.