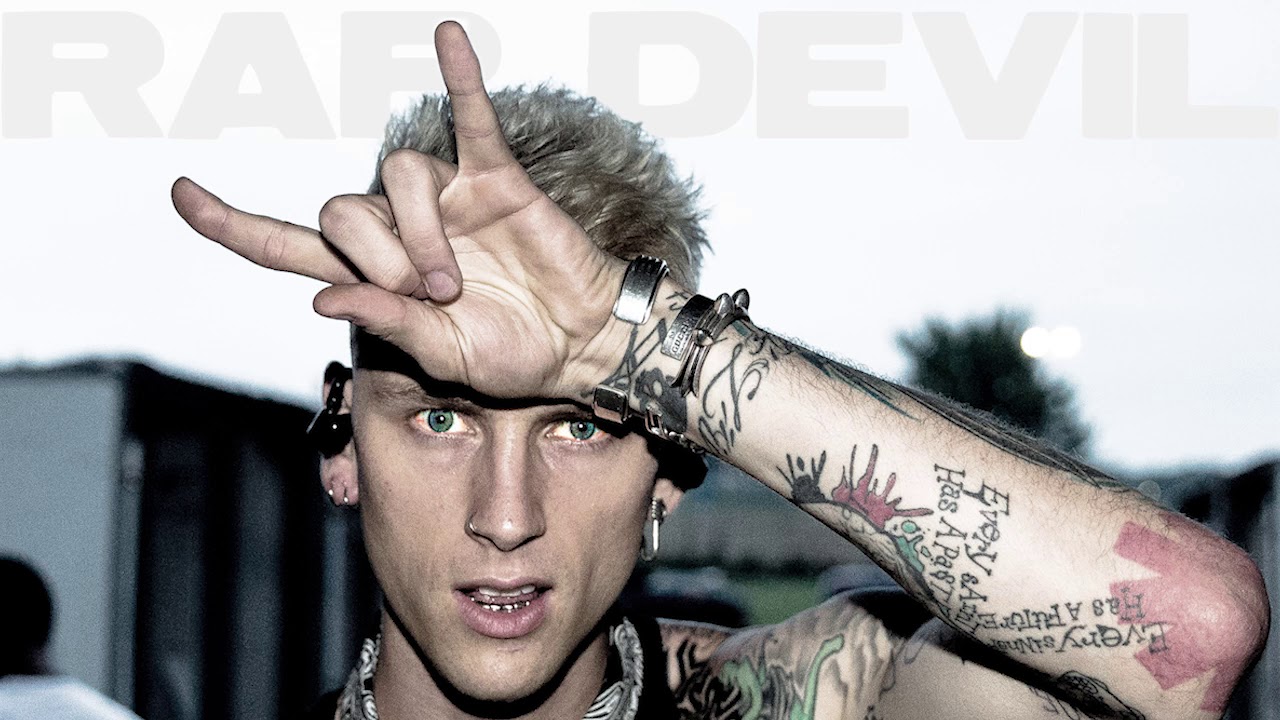 Last week, Eminem surprised fans with the release of his brand new album, Kamikaze. Throughout the album, Eminem made sure to respond to rappers that have been mentioning his name throughout interviews and their own records saying he has lost his touch. However, one we did not see coming was Machine Gun Kelly.

On his LP cut, “Not Alike,” Em did not take kindly to MGK referring to his daughter Hailie as ‘Hot’: 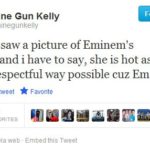 But next time you don’t gotta use Tech N9ne
If you wanna come at me with a sub-machine gun
And I’m talkin’ to you, but you already know who the fuck you are, Kelly
I don’t use sublims and sure as fuck don’t sneak-diss
But keep commentin’ on my daughter Hailie

MGK has officially responded with a record of his own titled, “Rap Devil” where he accused Eminem of getting him blackballed in the industry.

Can You Spot All The Artists in Childish Gambino’s “Feels Like Summer” Video?