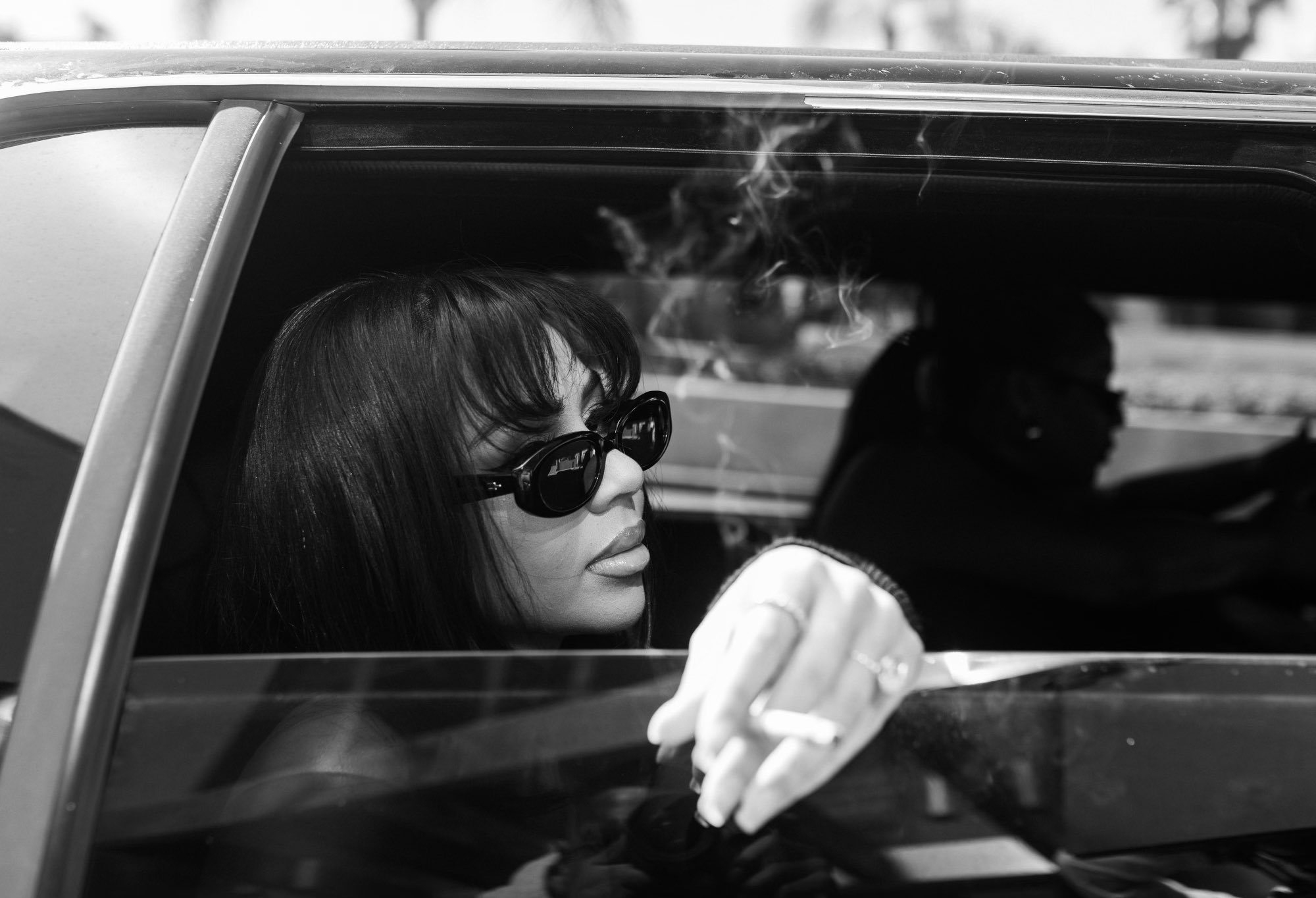 Produced by WondaGurl & FORTHENIGHT, the record finds “Spread Thin” marking her territory and claiming what’s hers regardless of the hurdles she’s been embarking in her relationship. Returning with the official video this week, Mariah is putting action behind her words as she storms her man’s workplace and destroys everything in her path while letting everyone know (including his side piece) what type of time she’s on.

‘Bout Mine’ is a follow-up to Mariah The Scientist’s March EP, Buckles Laboratories Presents: The Intermission.

Watch the official video for ‘Bout Mine’ above.

In this article:Mariah the Scientist 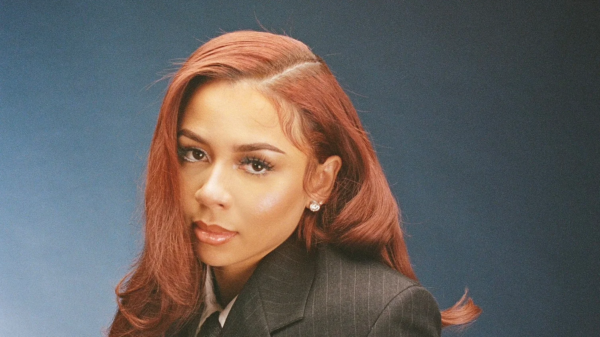 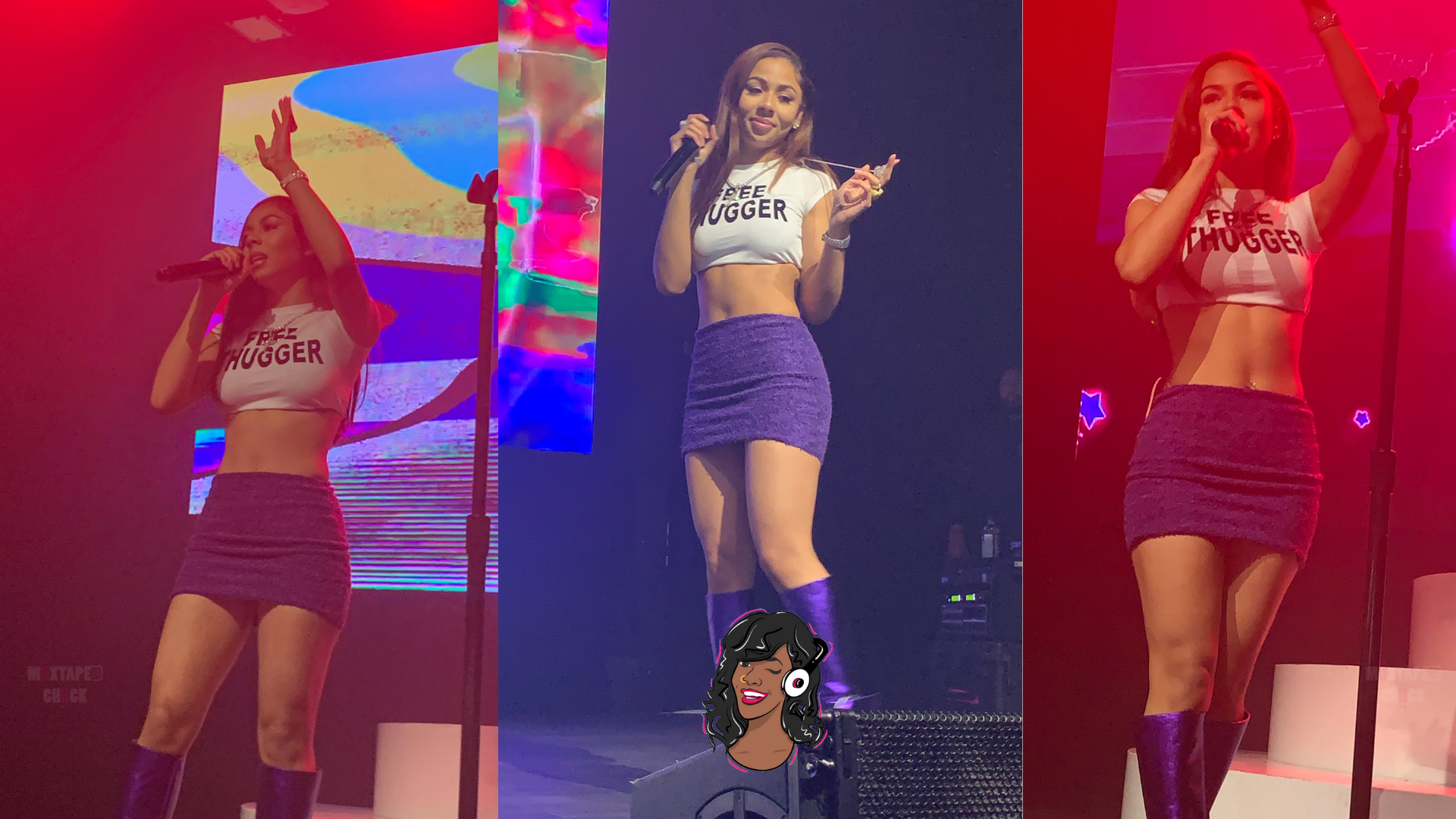 On Tuesday, we attended Mariah the Scientist‘s ‘The Experimental Tour‘ stop at Big Night Live in Boston. Just a day after it was announced... 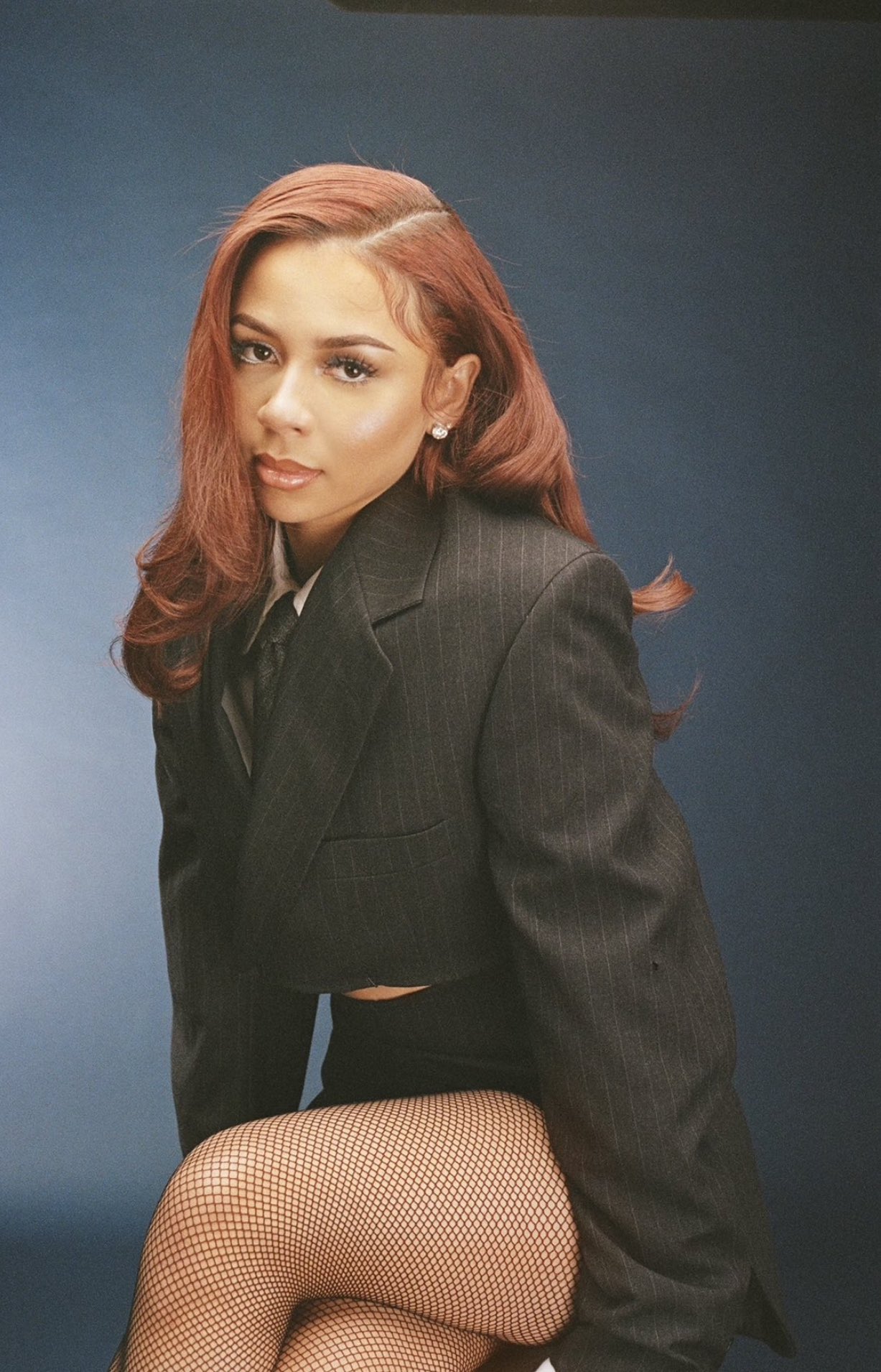