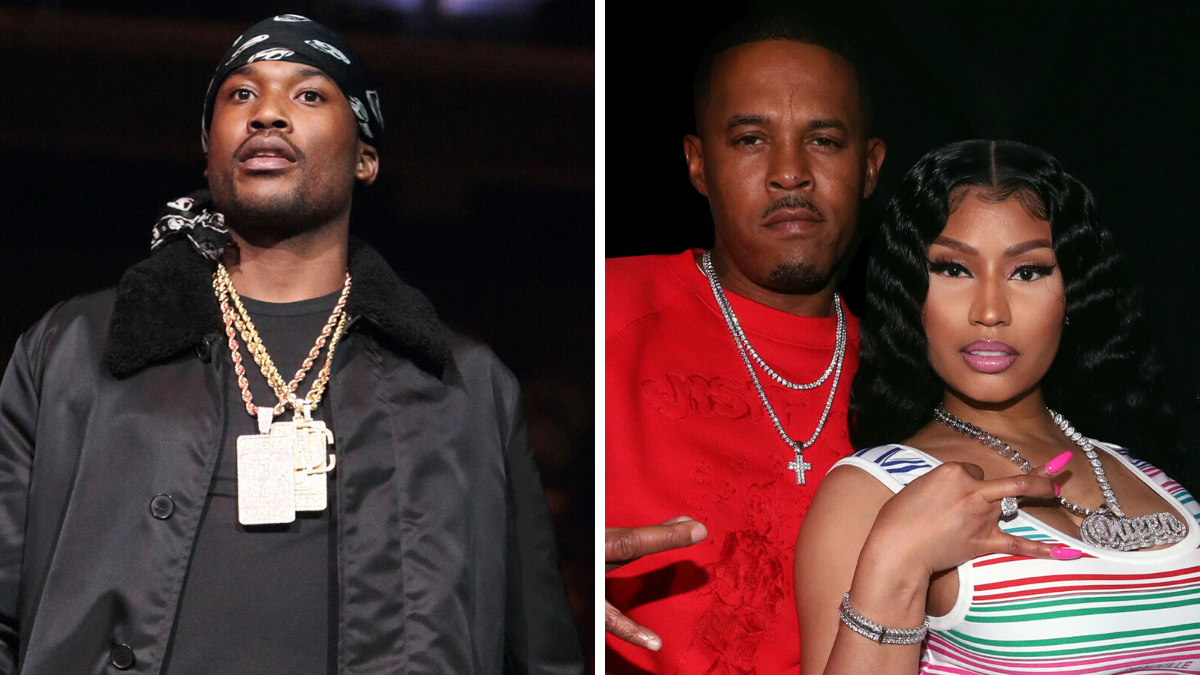 Meek Mill was in a verbal altercation with Nicki Minaj and her husband, Kenneth Petty, yesterday evening (Jan. 24).

According to TMZ, Meek Mill was shopping at Maxfield in West Hollywood, when his ex-girlfriend, Nicki Minaj, and her husband, Kenneth Petty walked in. Meek Mill approached Petty to give him a handshake, however, Petty was not feeling it.

Petty called Meek “a pussy,” which prompted Meek to return the shot while being held back by store employees and his security.

“Can’t talk to me one-on-one,” Meek shouted at Petty. Nicki Minaj was involved in the incident as she called Meek a “bitch” and stated that he needed to get over her.

Nicki Minaj and Meek Mill’s relationship ended on bad terms when they split in 2017. Since the split, things have gotten rather sour between the two after Minaj sided with Judge Brinkley in Meek’s case after the rapper’s bail was denied bail in April 2018, in an interview with ELLE magazine.

“I wouldn’t wish that on anybody,” Nicki stated after hearing the news of Meek’s bail denial back in April. “But I’m also not gonna bad-mouth a judge who…because anything I say stays on the record.”

Minaj continued with, “I know that when I went there pleading for his freedom, I know that she’—Judge Brinkley—’ spoke to me and was very sweet and maternal, and we both cried in her chambers, and she gave him another chance. So I don’t know what’s going on.”

Meek Mill was released on Apr. 24th, 2018 following a decision made by the Supreme Court of Philadelphia, overruling Judge Genece Brinkley.

Minaj married Petty in Oct. 2019, while it has been rumored that Meek has been dating Milan Harris of Milano Di Rouge, who is expecting a child. 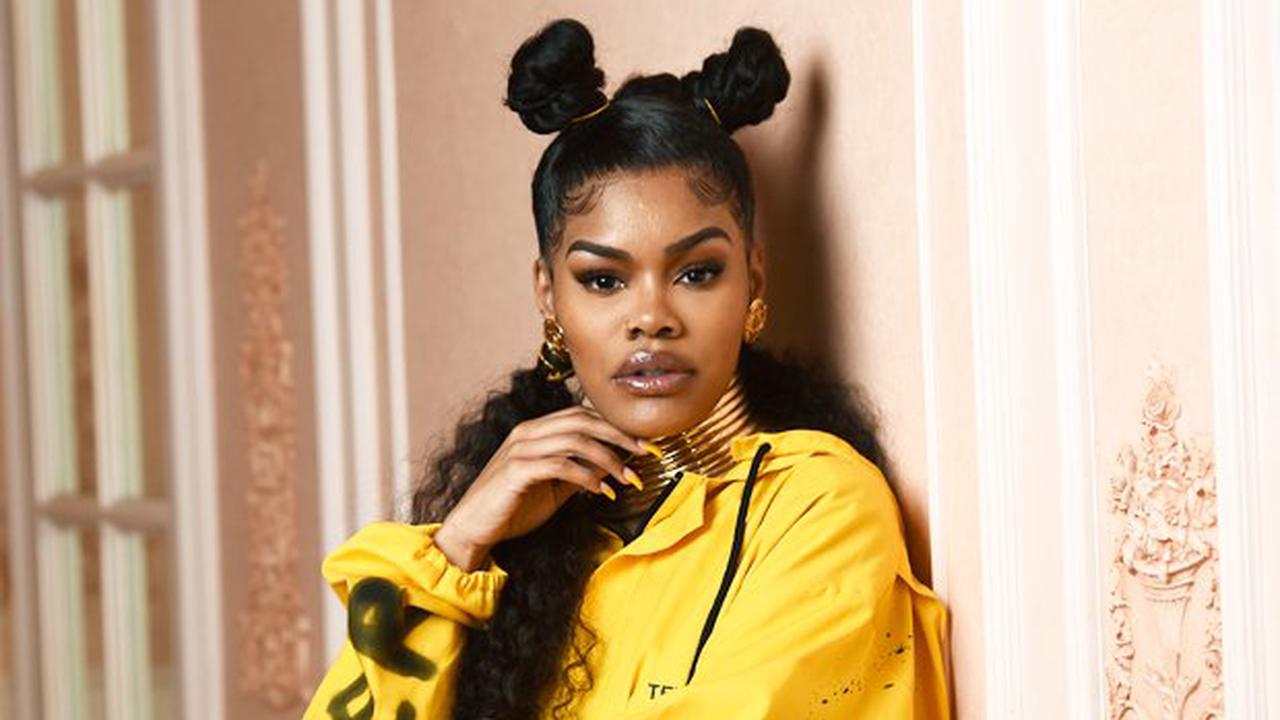 Last December, Teyana Taylor announced she would be retiring from music. Sharing her Spotify streams from the year 2020, she took to Instagram that despite appreciating her fans, the industry lacked to recognize her.

“I ain’t gone front in times of feeling super underappreciated as a artist, receiving little to no real push from the machine, constantly getting the shorter end of the stick, being overlooked, I mean the list on and on lol…”

“How lucky am I to have something that makes saying goodbye so hard…. However for every goodbye God makes the next hello closer,” Teyana told her fans. “Come out and watch me, leave it all out on the stage… One last time… Just for you & as my last rose petal falls, I say farewell…” 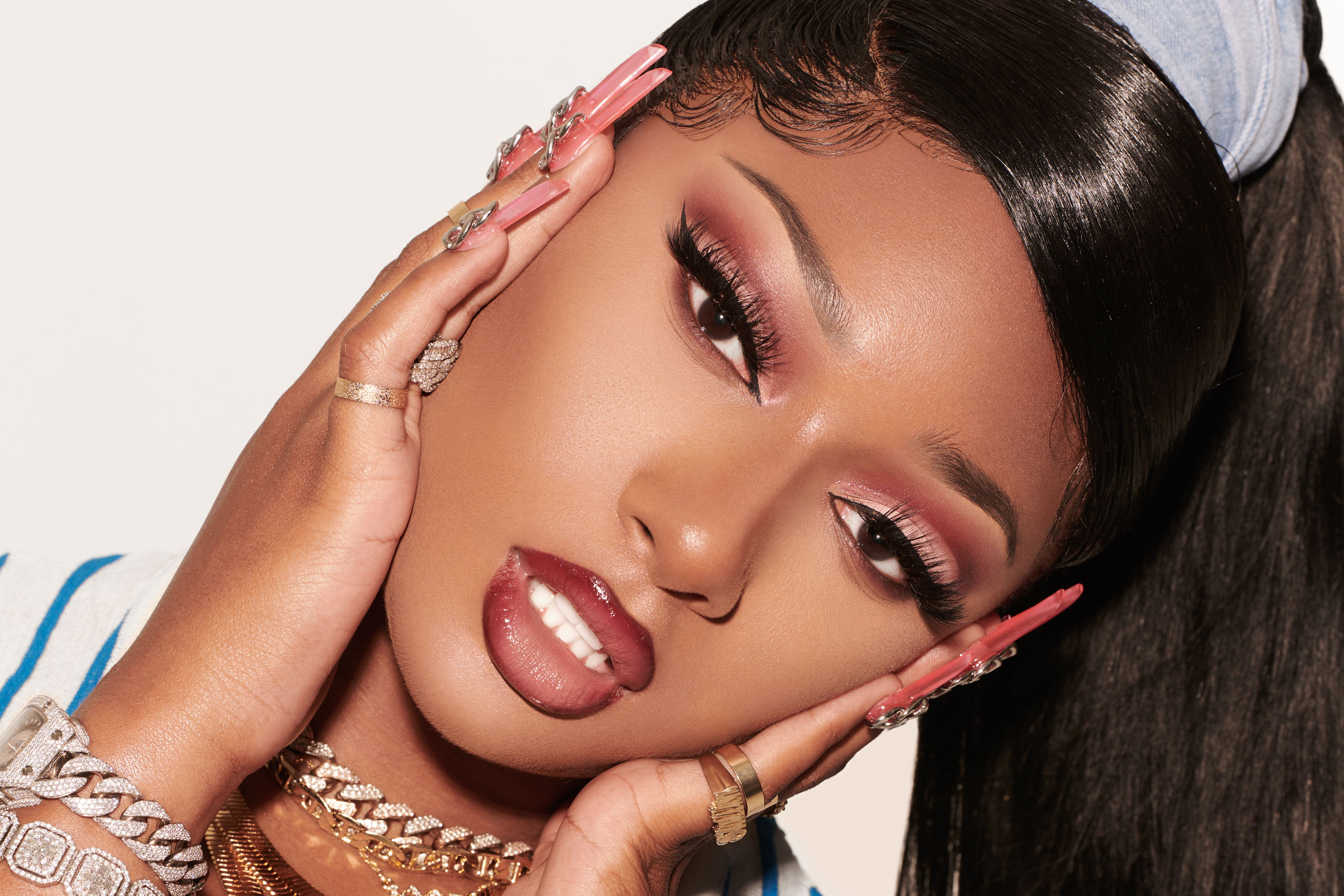 UPDATE: According to TMZ, a judge has ruled that Megan Thee Stallion is clear to release the remix of BTS’ “Butter.”

Megan Thee Stallion is going at it again with her label 1501 Certified Entertainment, and its owner, former MLB star Carl Crawford.

Megan claims that 1501 Certified Entertainment and Crawford are trying to block her from releasing a new song with the K-Pop group, BTS. According to court documents filed in Harris County, Texas on Tuesday, the Good News rapper is set to appear on the remix of BTS’ hit single, “Butter,” which is scheduled to drop this Friday, Aug. 25. However, TMZ reports that 1501 Certified Entertainment and Crawford are trying everything to butcher this smooth release.

Megan Thee Stallion believes if released, “Butter” could help her reach and expand to an international fanbase, due to BTS’ massive brand. But, 1501 Certified Entertainment disagrees and has stated that this move wouldn’t be good for her career. The Houston native says that this response is a cover-up and the label reportedly trying to get Megan to pay 6-figures and force her to pay them to sign off on the song’s release.

Last March, Megan Thee Stallion sued 1501 Certified Entertainment and Crawford and won a court order that prohibited the label and Crawford from blocking the release of new music. Today, Megan is saying they have violated that order. 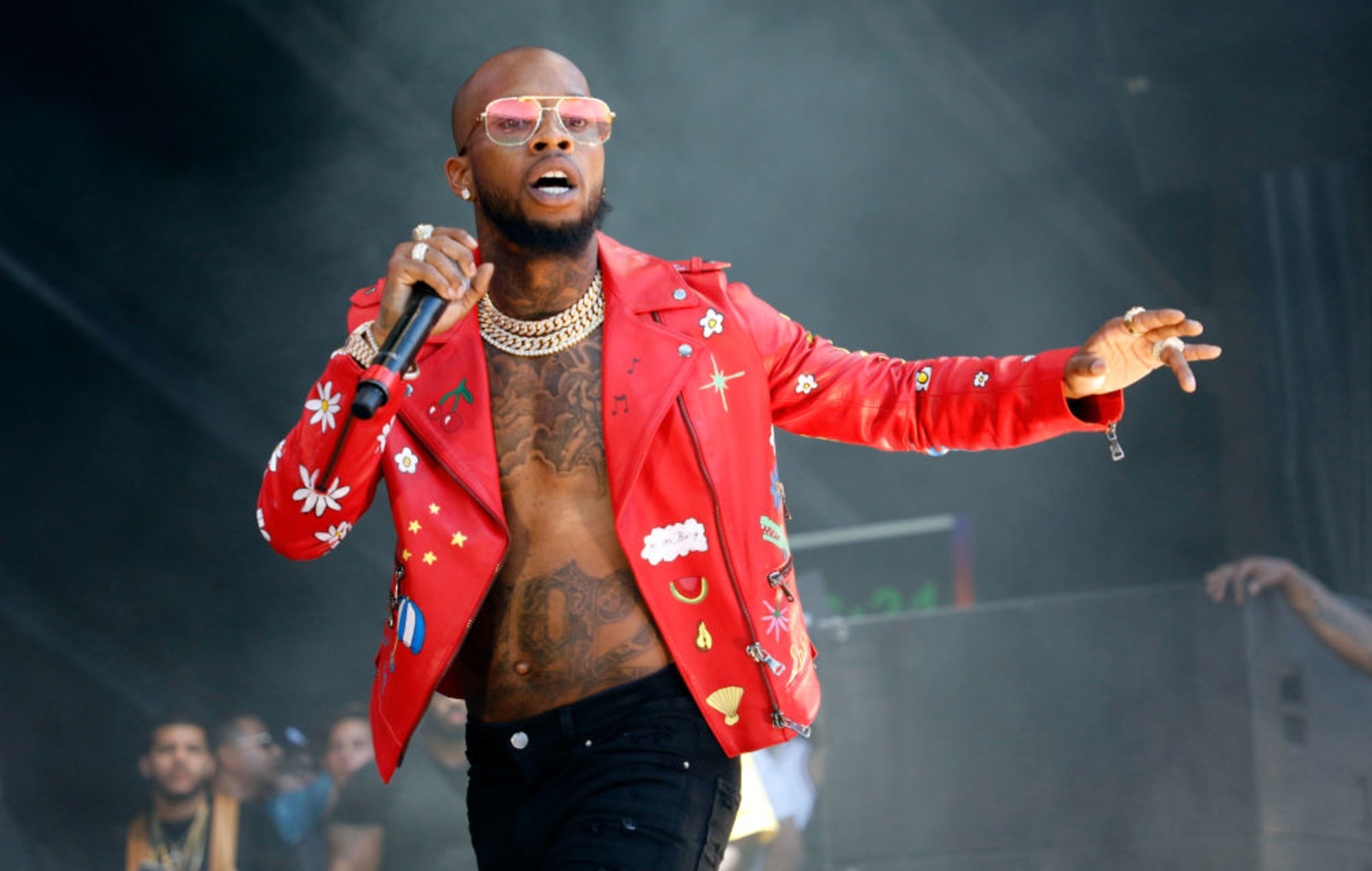 A few weeks ago, Tory Lanez made a surprise appearance at Rolling Loud: Miami during DaBaby’s set to perform their joint single, “Skat.” Less than an hour after Megan Thee Stallion got off stage, it was alleged that Tory Lanez had violated a court order to stay away from the Houston rapper.

On Aug. 14 , it was confirmed that Tory Lanez did indeed violate the court order following the July 2020 shooting that left Megan Thee Stallion shot in the foot and the Toronto native was subjected to appear in court.

According to TMZ, Tory Lanez appeared in Los Angeles District Court where he was ordered to pay a higher bail amount in order to stay out of jail while his criminal case is pending. The judge also modified his bail conditions and prohibited Tory from attending any event where Megan Thee Stallion is scheduled to perform. The judge stated if the issue comes up again, he will be remanded into custody.

Tory Lanez bail has increased from  $190k to $250k and has already posted bond.