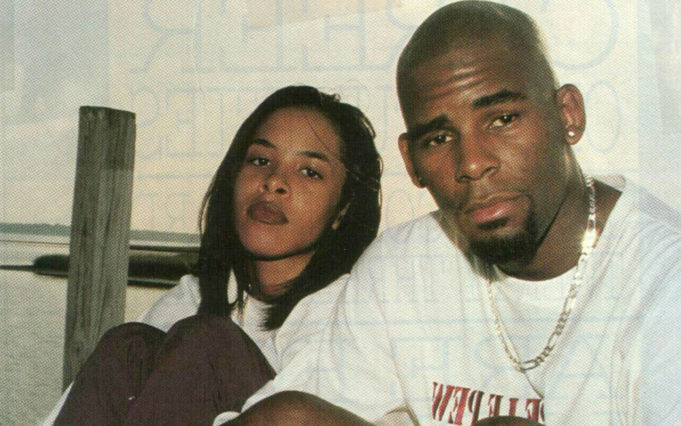 According to federal documents, Robert Kelly is facing a superseding racketeering charge out of Brooklyn, which states the singer tried to “recruit women and girls to engage in illegal sexual activity” with him.

The documents obtained also alleged around Aug. 30, 1994, Kelly and others bribed an Illinois government official with money to obtain a “fraudulent identification document for Jane Doe #1.” Demetrius Smith, one of Kelly’s former tour managers, confirmed Kelly’s purchase of the fake ID during the airing of Lifetime’s Surviving R. Kelly documentary, stating he purchased a fake ID for Aaliyah, who was 15 at the time, so she would be able to marry Kelly.

Smith also stated that they were granted a marriage license that listed Aaliyah’s age as 18, and they did, in fact, get married on Aug. 31.

According to prosecutors, the purchase of the fake ID constitutes bribery and has been added to Kelly’s existing racketeering charge filed against him in New York.

In a statement to TMZ, Kelly’s lawyer, Doug Anton, responded to the indictment claiming “the charge is ridiculous and it smacks of the same desperation as the entire case.”

On Wednesday (Dec. 4), a Cook County judge ordered R. Kelly to stand trial on Sept. 14, where he is facing four charges of sexual abuse. Judge Lawrence Flood, who is presiding over the case, told prosecutors he would like to know by Jan. 20 which of the four indictments Kelly would like to take to trial first.

The singer will return to court in April to stand trial and will then go to federal court in Brooklyn in May.

Last February, Kelly was indicted on 10 counts of aggravated criminal sexual abuse against four females, with at least three of them being underage, for over a decade. He was then arrested on federal sex trafficking charges in July by Homeland Security Investigations agents and the NYPD Public Safety Task Force. 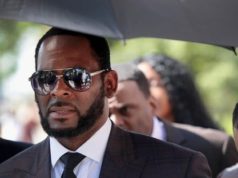 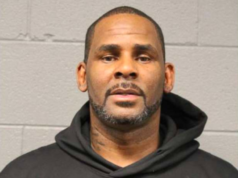 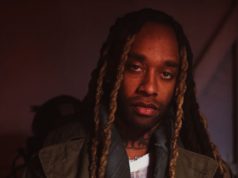