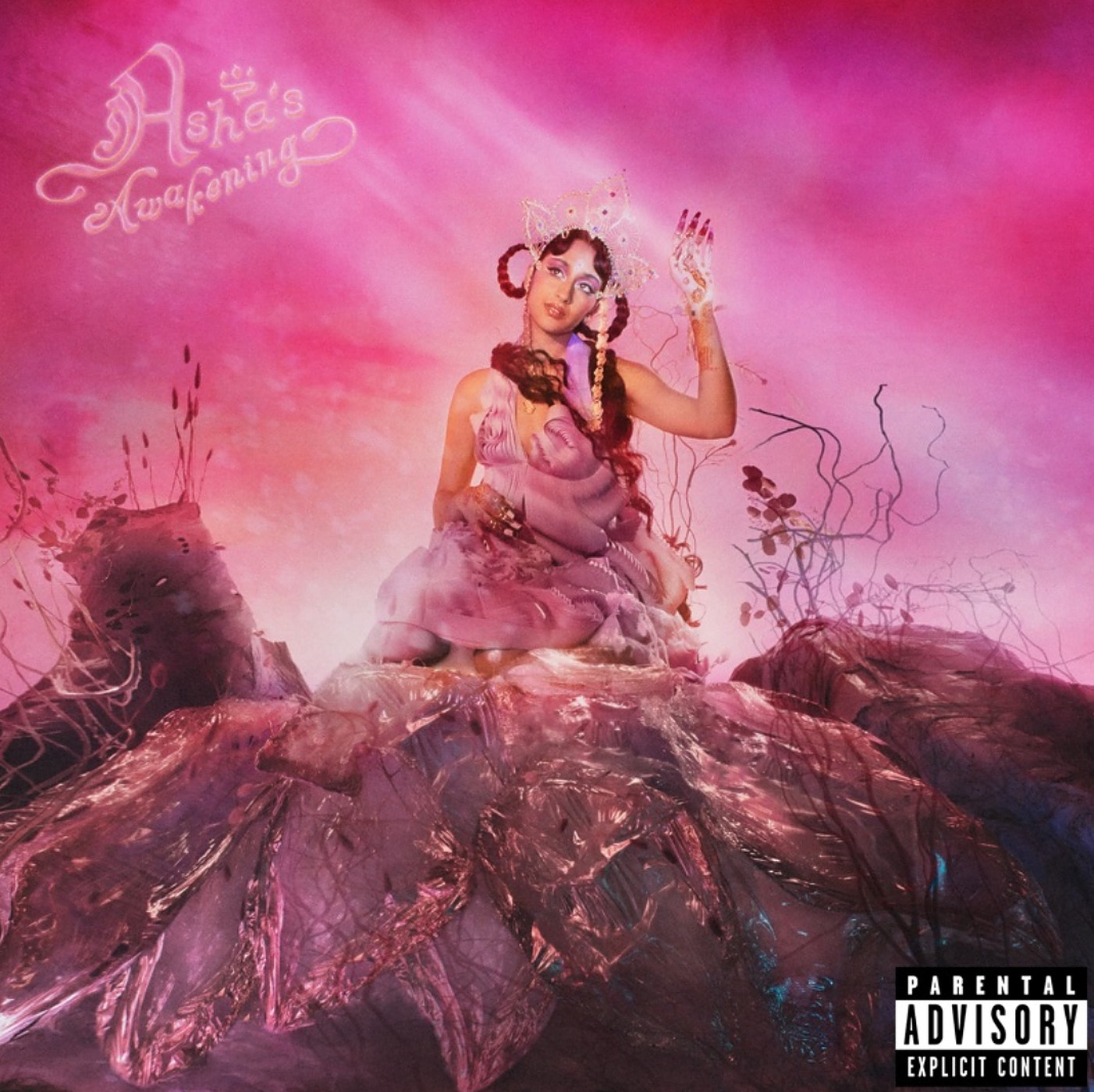 R&B singer Raveena Aurora just released the music video for one of her singles called ‘Love Overgrown.’ As the title suggests, Raveena sings about how their relationship has officially run its course now that her and her girlfriend no longer see eye to eye.

With Nick House from Hansen House Productions, Raveena directed a colorful short film that is set in a convertible vehicle and in meadows. Raveena and her girlfriend (played as model Salem Mitchell) go from effortless harmony to utter alienation. Throughout the art piece, the parted lovers blend in and out of their surroundings.

“I don’t need your apologies
I don’t need any waterfall
I don’t need midnight beg and call, no
You love a big reaction
You said it feels more passionate
You love my anger, you said it turns you on
You know that’s wrong, hey”

Check out this beautiful analysis of the video:

‘Love Overgrown’ is the 12th track of her recently released album called ‘Asha’s Awakening.’ The album provides the viewpoints of a ‘Punjabi space princess’ to discuss self-reflection and growth, romance (both budding and decaying), pop culture, and everything in between. By invigorated this project with her Indian heritage, Raveena thereby created such intentional and timeless records from party jams (‘Secret’ ft. Vince Staples) to love songs (‘Asha’s Kiss’ ft. Asha Puthli) and to meditative pieces (‘Let Your Breath Become a Flower’).

So far this year, the singer has performed for a number of festivals including Coachella (as one of the first Indian women to perform at the event!). She is continuing onward with her artistic talents and has also spoken about one of her career goals of pursuing art direction.

Be sure to stream her album below!

Related Topics:raveenasalem mitchell
Up Next

After the tracklisting to his upcoming album was prematurely released, YG decided to treats fans to a new record off the project titled, “Manic.” Serving as a follow up Sept. 9 release of “Alone,” his latest effort should hold fans over until the release of I Got Issues on Sept. 30.

I Got Issues will feature contributions from Nas, J. Cole, Moneybagg Yo, Post Malone, and Roddy Ricch.

DEF JAM BE HIRE’N PEOPLE TO FUCK UP. ALL THEY DO IS FUCK UP. 😂. MY TRACK LIST FOR MY ALBUM IS NOT POSE TO BE OUT. THEY SUCK REAL BAD 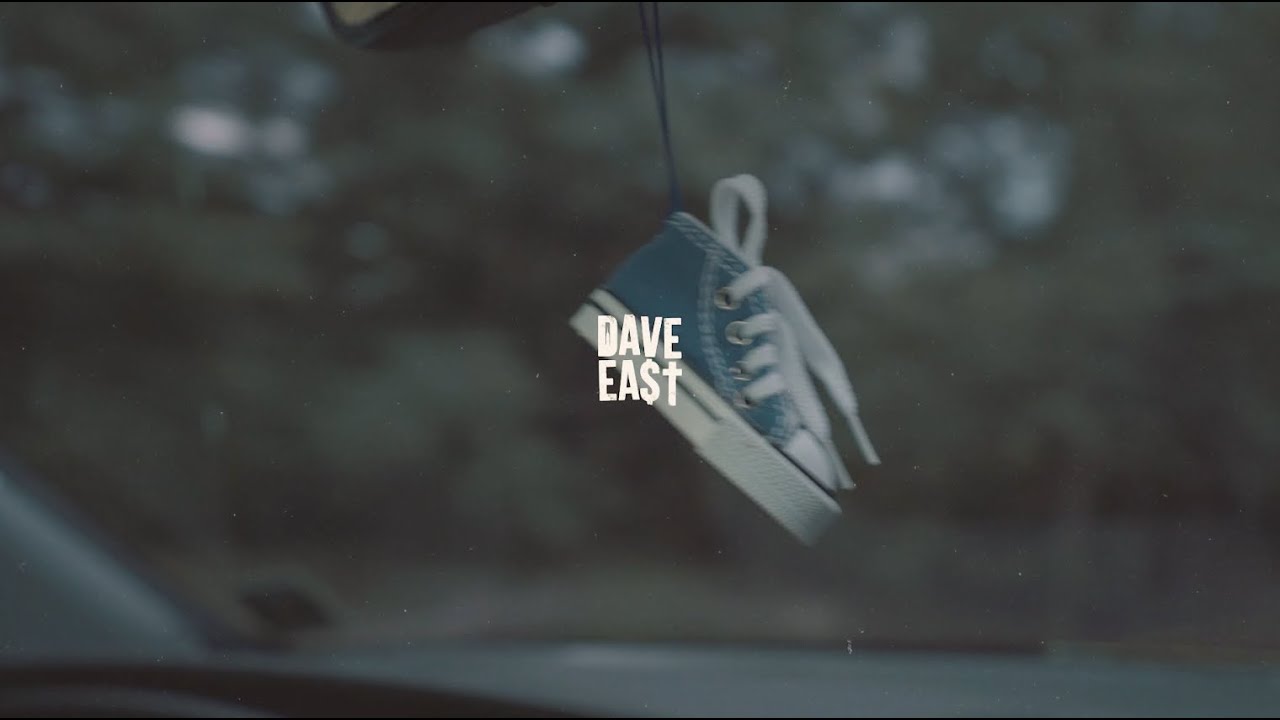 After deliver the  Buda & Grandz & Mike Kuz-produced cut, ‘Gangsta,’ Dave East returns with a flip to Common‘s 2007-single, “The People.”