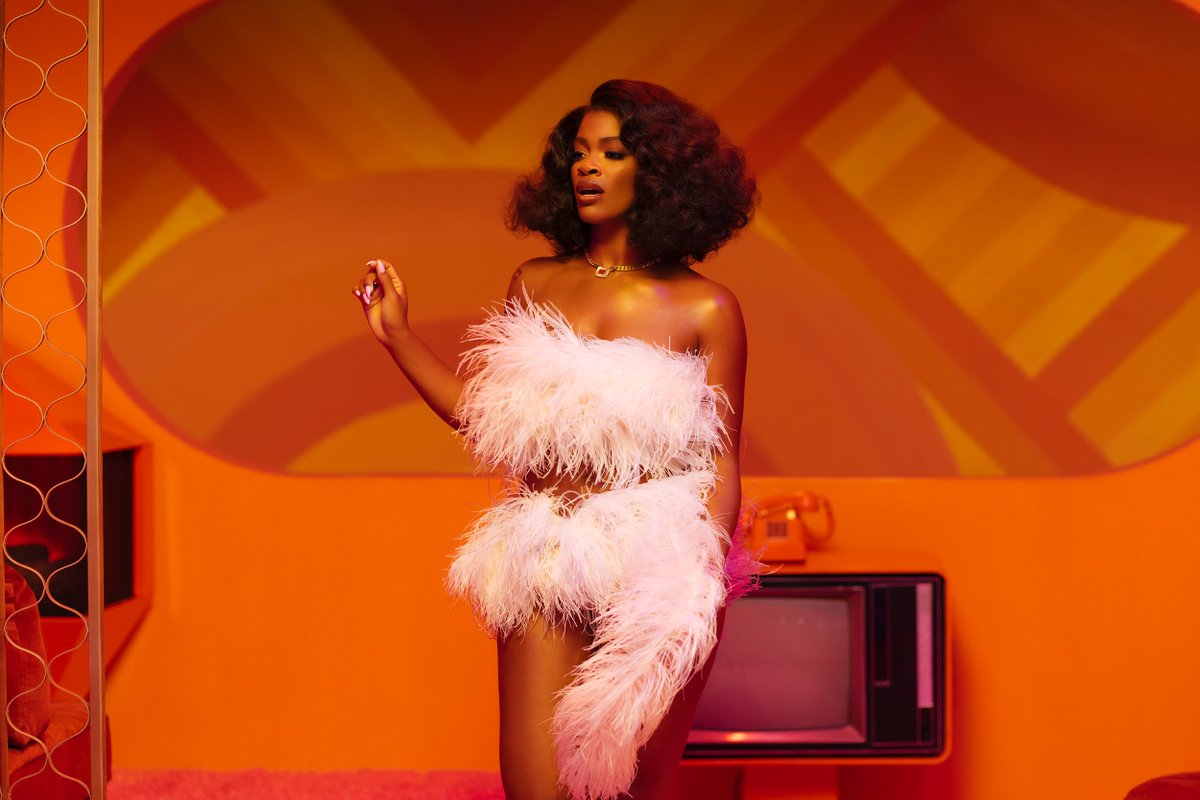 ‘Pressure‘ is officially a gold record, selling over 50,000 copies!

This record was birthed by some heavy hitters. The song was written by herself, Anthony Parrino, Bryan-Michael Cox, Jai’Len Josey, Jermaine Dupri, and Johntá Austin — and produced Cox, Dupri and Elite. With Ari’s vocal prowess, this record was destined for many accolades.

“So fine and spicy, baby
Jump up on this (pressure)
I guess that’s why you like it, baby
Come and get this (pressure)
Takes a lot to excite me, baby
Give it all you got (pressure)
I’m a tough cookie, baby (come on)
Hit the right spot (said you better)“

The entire production, including her live performances have definitely brought listeners back to that classic R&B feel, all while still sticking to today’s lingo.

Speaking of classic R&B that’s infused with the current times, I’m sure you’ve already listened to her singles on D-Day ‘Blackberry Sap‘ and more specifically, ‘Coming Down,’ which samples Mary J. Blige’s classic!

“It’s been my dream, ever since high school
You havin’ me, me havin’ you
But we ain’t sixteen and this ain’t high school
Me lovin’ me“

With every new certification and every new single, supporters can’t wait for her upcoming album, which she’s been teasing for some time now. 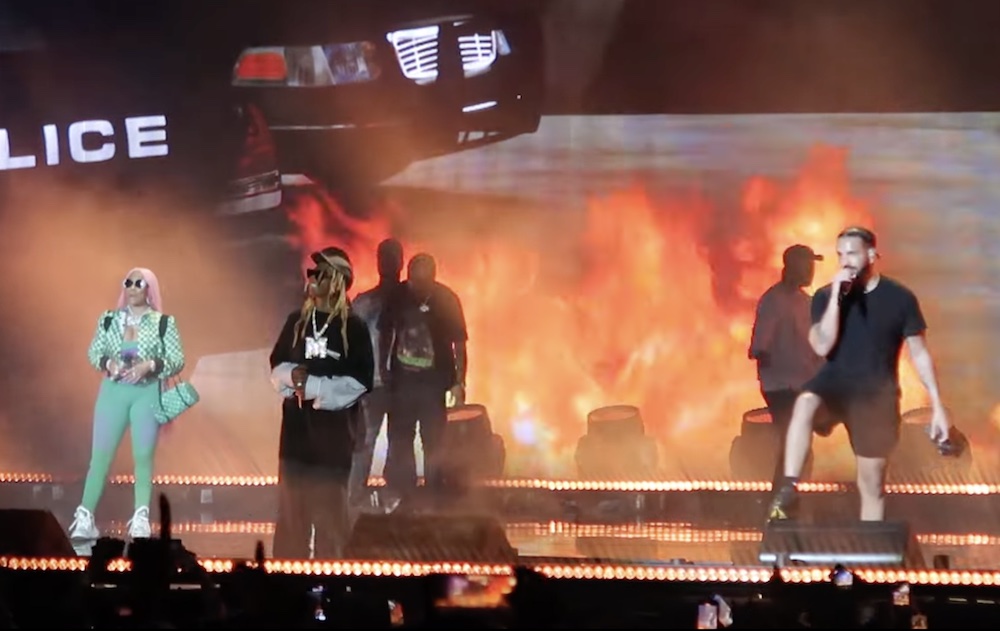