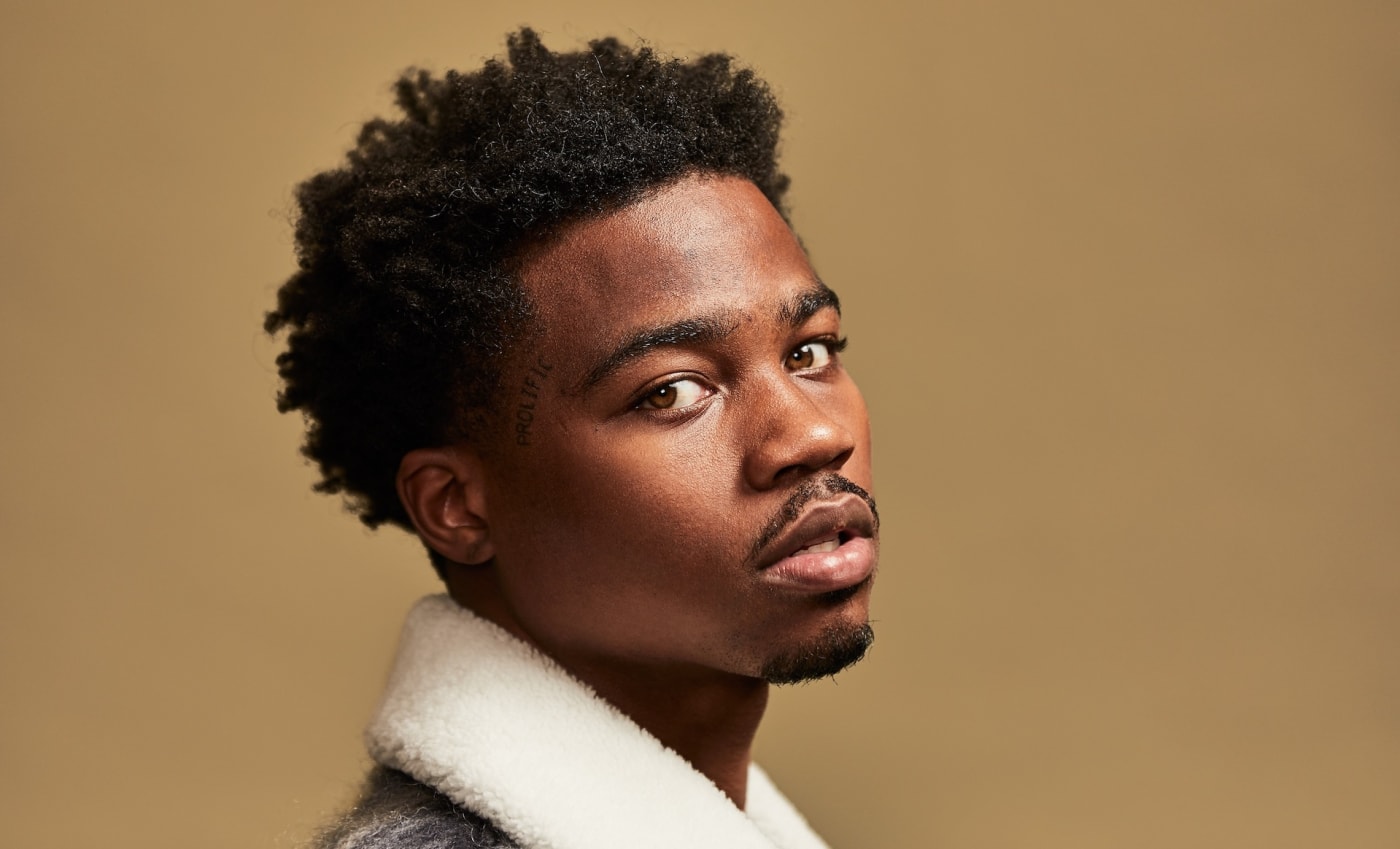 Releasing his sophomore album Live Life Fast this Friday (Dec. 17), the details surrounding Roddy Ricch‘s album have been rather private.

Related Topics:Roddy Ricch
Up Next 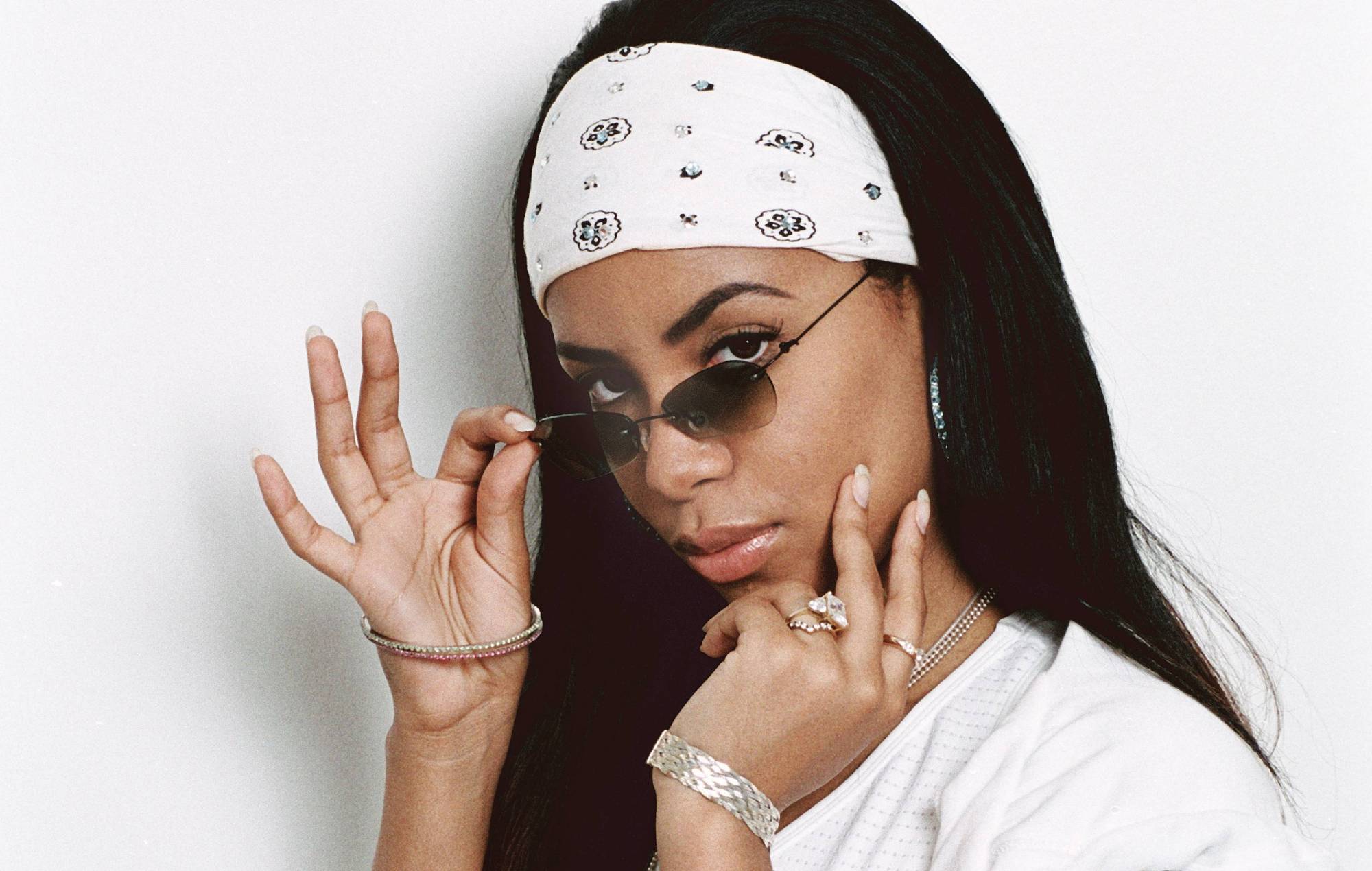 Hankerson tells Billboard that the album will feature contributions from Ne-Yo, Drake, Snoop Dogg, Chris Brown and Future, as well as production from Timbaland.

“The body of work is pure hip-hop and R&B,” Hankerson told Billboard. “I think it’s going to be big with urban and R&B stations. Some of the people that Aaliyah liked are on the album. She loved Snoop Dogg, who’s done a great record in collaboration with Future. They’re going in now to refreshen their vocals. Ne-Yo gave us an excellent song; also Drake.”

“Timbaland produced the track that Chris Brown did,” Hankerson continued. “It’s vintage R&B with strong vocals. I look for that one to also get a very special reaction from listeners. We’ll probably release one more single before the album comes out.”

Unstoppable will be the first album that will feature new music from Aaliyah in over 15 years.

“I think she would be very happy with the selections we made and the guests because the artists themselves made it known to us how much they wanted to work with her and be a part of her legacy,” said Hankerson. “And I pray that she is happy. Aaliyah would love hearing herself with the current stars of the industry that she cared so much about. And that’s all I wanted to do.” 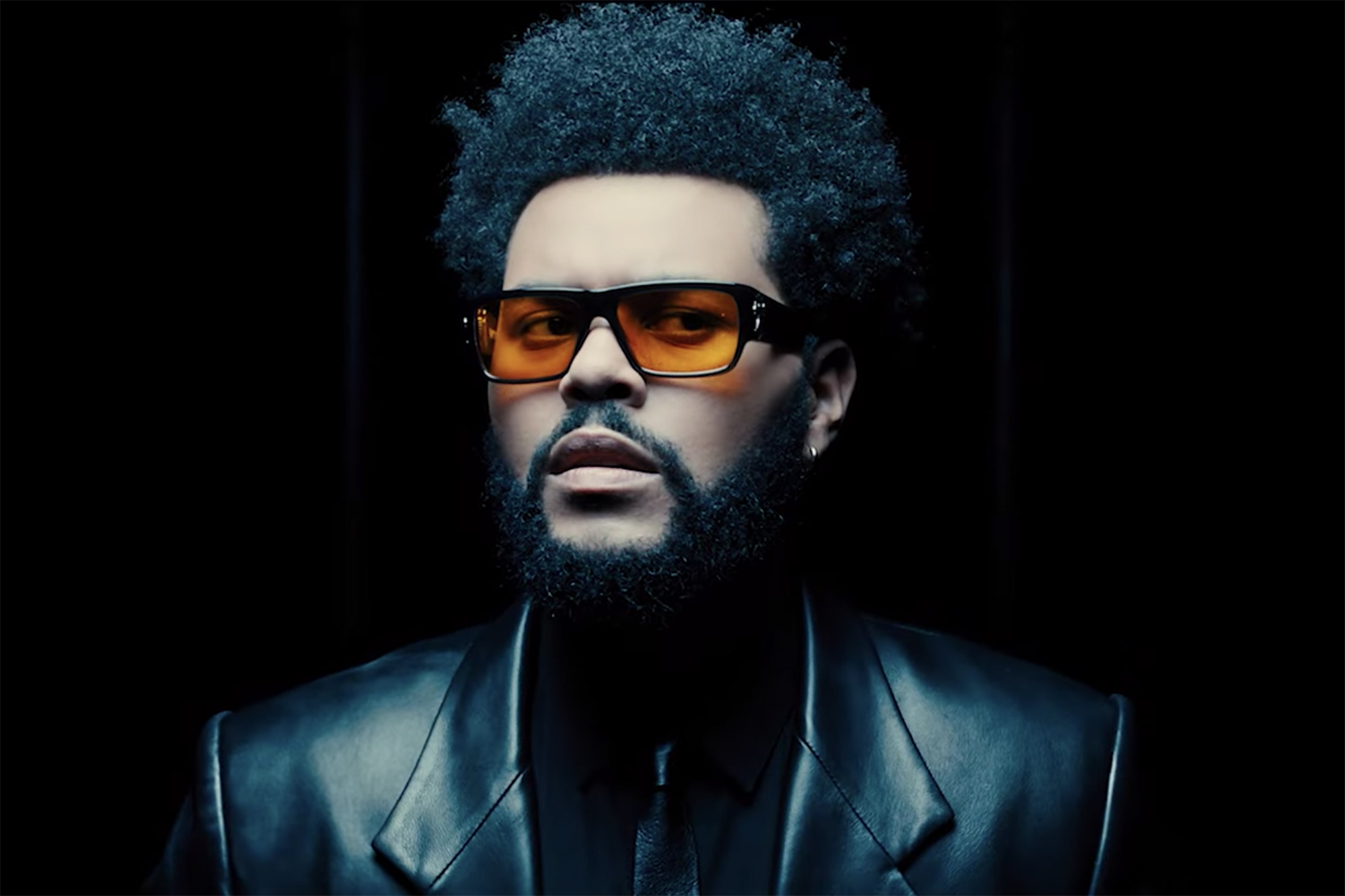