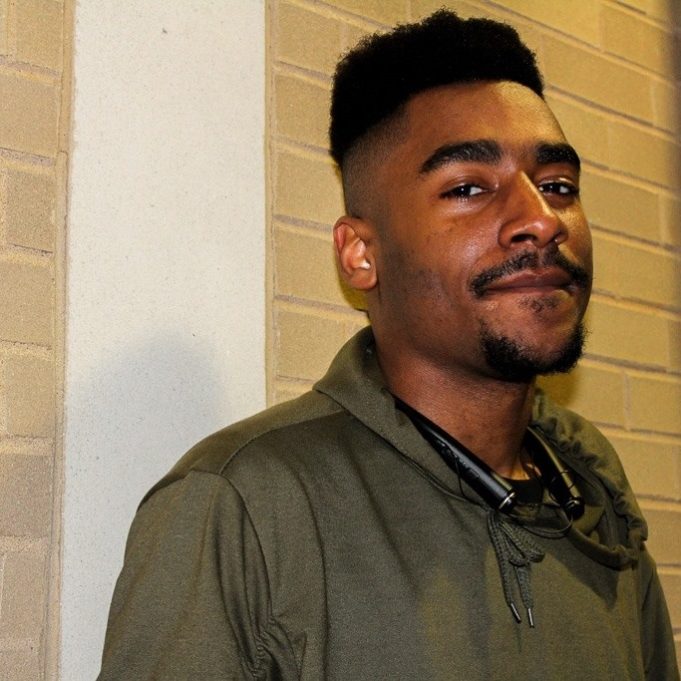 A couple of weeks ago, Cambridge, MA., rapper Lotus Taylor dissed Boston’s own Tashawn Taylor (no relation) on a record titled, “Pressure.”

Calling out the “Ms. Thang” rapper on being ungrateful, Lotus Taylor reminds Tashawn Taylor of putting money in his pocket and defending him when no one also would.

However, Tashawn remembers different on his response track, “Wuu (Nice Try).” He calls out Lotus for allegedly abusing women, refutes his statements of his career taking off and helping him write his records. 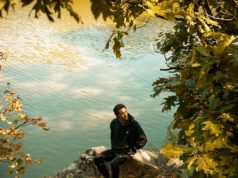 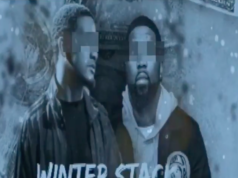