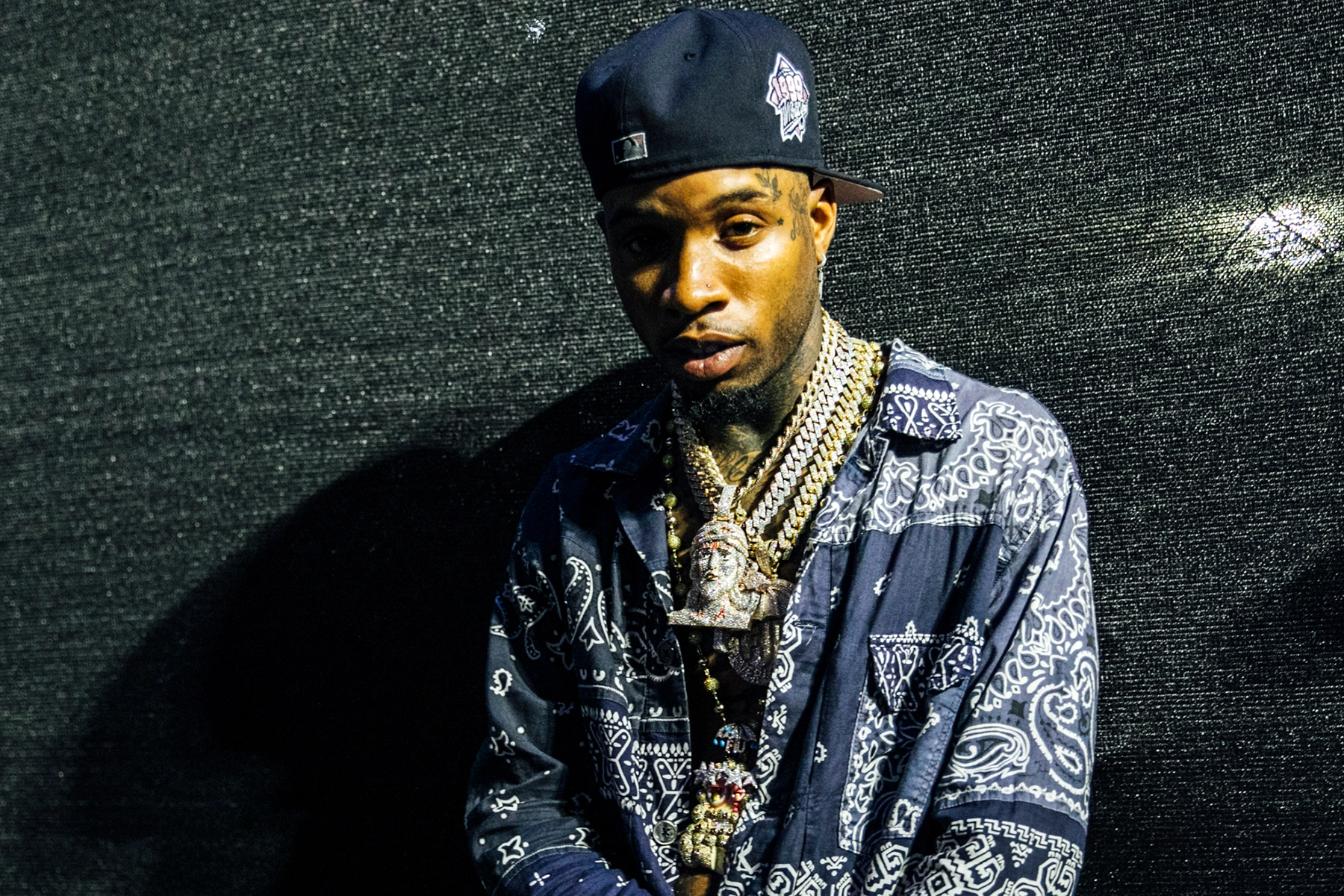 Tory Lanez has been taken into custody after being found guilty of violating the protective order made against him in the Megan Thee Stallion case.

According to Nancy Dillon of Rolling Stone, the hearing took place in a Los Angeles courthouse where Judge David Herriford ruled Tory guilty in the Megan Thee Stallion felony assault case after his argument with Megan Thee Stallion and Pardison Fontaine on Twitter, last month.

Akademiks falsely tweeted that it was stated in court that Tory’s DNA was not found on the weapon used to allegedly shoot Megan in the foot, back in July 2020. This prompted an exchange of words between Tory and Pardi, when he began to subtweet Megan on Twitter. The judge stated that there “seems to be clear messages” to Megan and has now added new conditions to the “Alone At Prom” artist stating he is not to mention Megan on any social media platforms.

Judge David Herriford heard nearly an hour of argument about Lanez’s tweets and said some “seem to be clear messages” to Megan. He added new condition to Lanez’s release that he’s “not to mention the complaining witness in this case in any social media.” Trial date set for 9/14.

Tory Lanez was handcuffed in court and remanded to custody until he posts new bail of $350,000 in Megan Thee Stallion felony assault case. Judge found him in violation of discovery protective order and personal contact order.

Lanez’s lawyer, Shawn Holley, argued that Lanez did not provide DJ Akademiks with any discovery in the case before Akademiks tweeted that “Tory Lanez DNA was not found on the weapon in the Meg Thee Stallion case.”

The protective court order was issued after Tory was accused of shooting Megan in both her feet back in October of 2020. Tory Lanez has violated the protective order once before after appearing alongside DaBaby as a special guest at Rolling Loud: Miami just. minutes after Megan had finished her set. 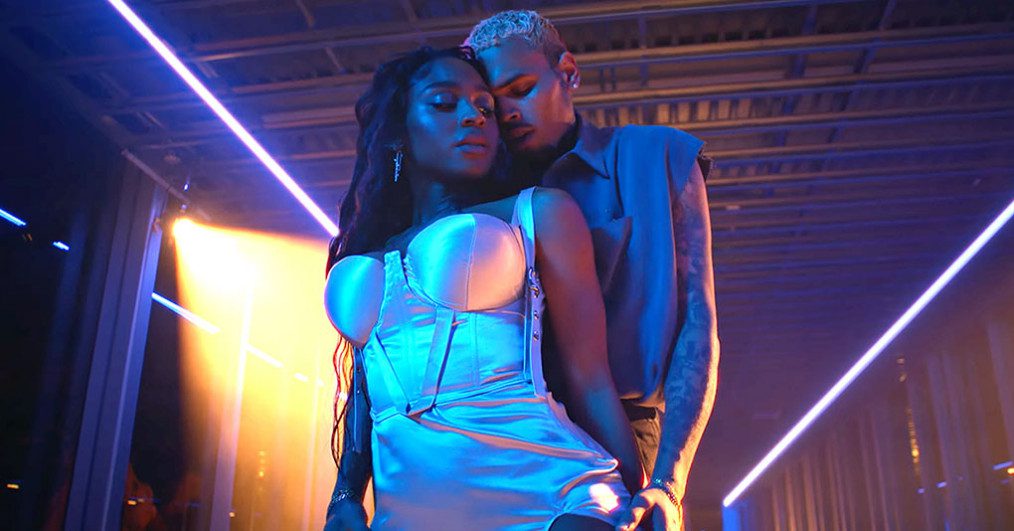