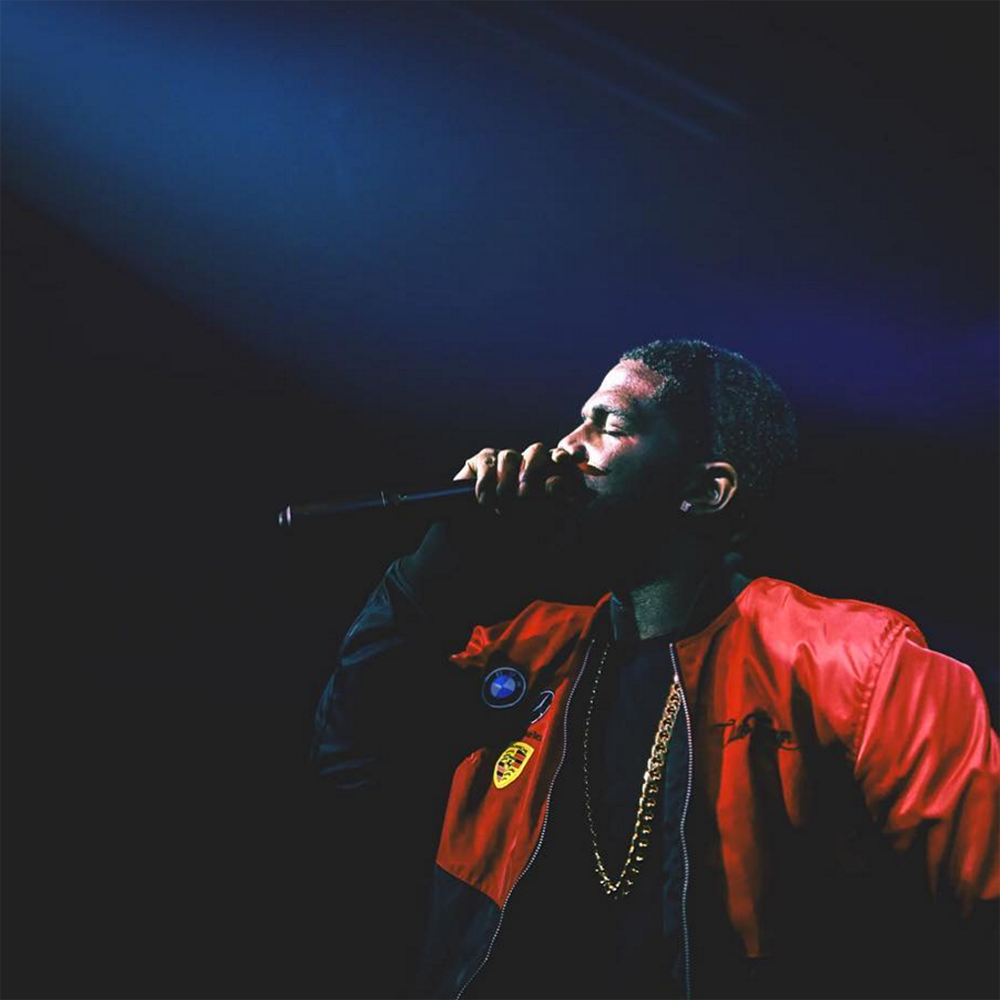 Earlier this month, Tsu Surf was arrested with several other men in connection to a federal racketeering case spanning over several years.

The 32-year old rapper who has been indicted on one count of racketeering conspiracy, one count of possession of firearms & ammunition by a convicted felon, and is being accused of being an active member of the Rollin’ 60s Neighborhood Crips sect, the Silverbacc Gorillas (SBG), entered a plea of not guilty via teleconference after opting out of appearing in the US District Court in Jersey.

On Friday (Oct. 28), he tweeted for the first time since his arrest.

I seen Monsters before…. Free Me.

“At some point, we’re going to have to address Surf. Free Surf until they say it backwards,” he said.

“I don’t know how bad it is, how severe it is. Unfortunately, I did not get to speak to Surf right before he left, but I love him of course, I support him. Anything that he, his mom, his family needs from me, I’m there. He already know, that just goes unsaid for me,” he added.

In this article:Joe Budden, Tsu Surf 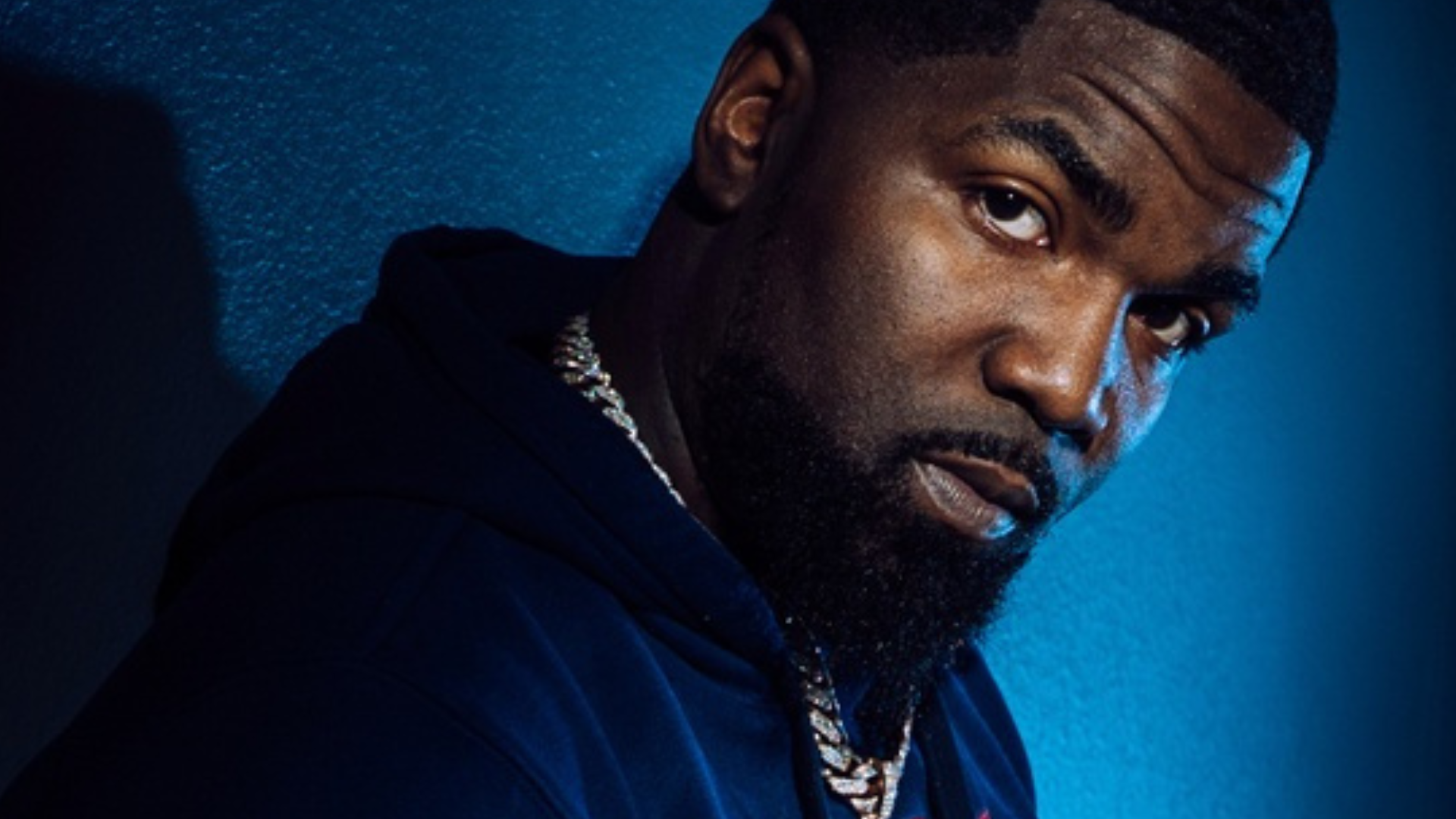 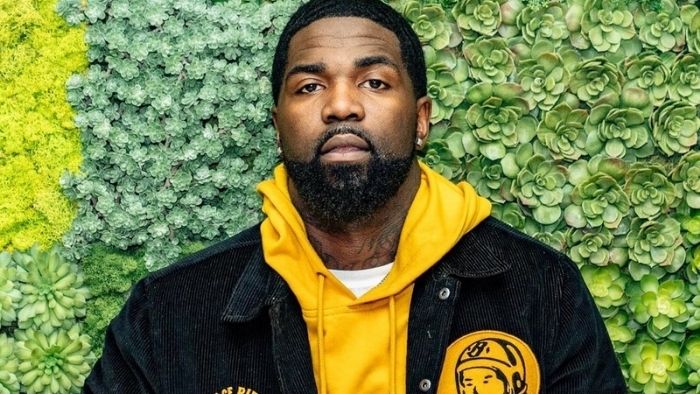