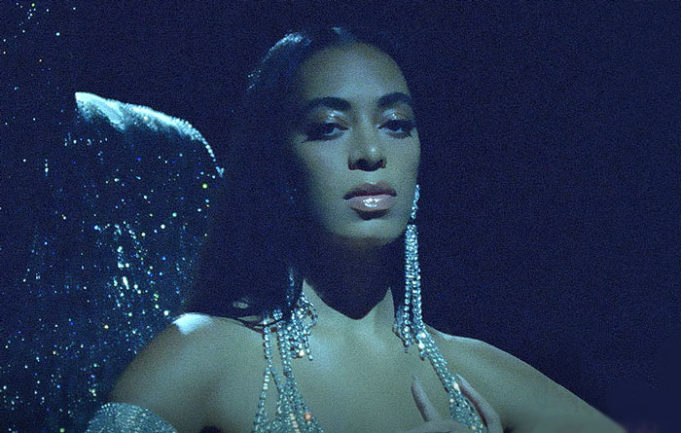 Just a day after the release of her fourth studio album, When I Get Home, Solange Knowles releases an “interdisciplinary performance art film” to accompany the project.

Directed and edited by Solange with co-contributors Alan Ferguson (her husband), Terence Nance, Jacolby Satterwhite, and Ray Tintori; Autumn Knight and Robert Pruitt, the 33-minute film is a tribute to Solange’s hometown of Third Ward Houston.

Starting the visual with “Things I Imagined,” Solange is seen dancing in a shimmery dress – swaying before us before switching to her cowgirl outfit for “Down With The Clique.”

“I couldn’t be more proud,” Knowles stated in an Instagram announcement of the film’s release.

The film features home footage of Knowles being her true self, dancing the night away.

Watch the film exclusively on Apple Music below. Don’t have Apple Music? Sign up here and get three months free. 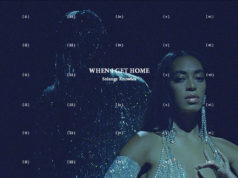 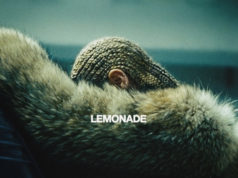 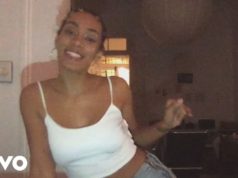