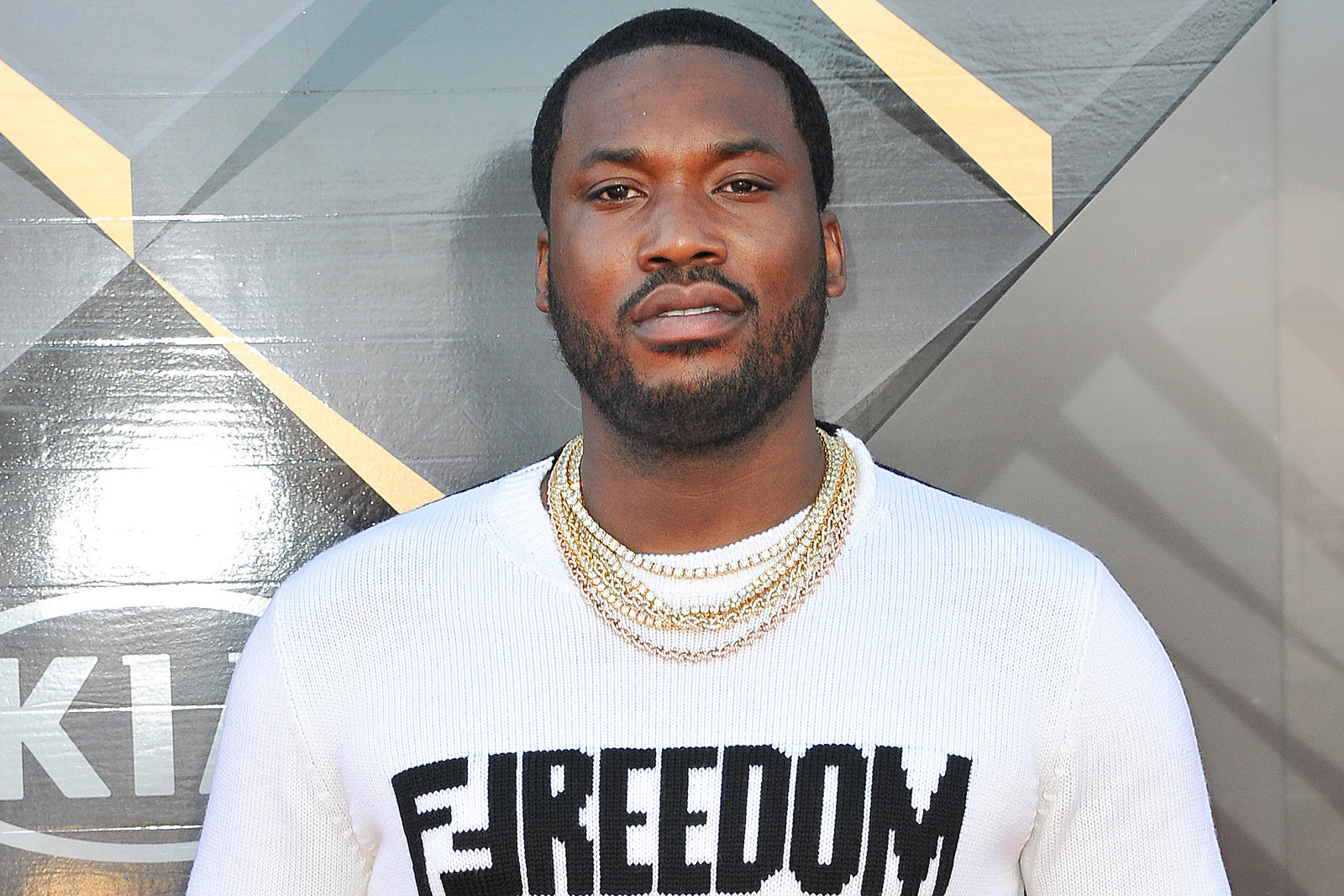 After announcing the launch of Dream Chasers Records with Roc Nation, it has been announced that the Pennsylvania Superior Court has decided to throw out Meek Mill‘s conviction on gun and drug charges, which means he is no longer a convicted felon nor is he on probation.

In an 18-page opinion signed by President Judge Jack A. Panella,  the decision was made by three judges who believed the rapper should be granted a new trial after new evidence revealed alleged police corruption in the case.

In result, Judge Genece Brinkley’s parole violation findings that sent Mill, born Robert Rihmeek Williams, back to prison for five months in 2017 has also been overturned and the Dreamchaser will be granted a new trial.

“Williams’ right to be tried before an impartial judge is necessary in this case because the trial judge heard highly prejudicial testimony at the first trial, which was a bench trial, and made credibility determinations in favor of a now-discredited witness and against Williams,” Superior Court President Judge Jack Panella said in the judgment.

It is unlikely that a retrial that prosecutors will refile the case and retry Mill as the main witness in the case is a dirty cop who is not seen as credible, according to TMZ.

Mill expressed his gratitude and thankfulness in a statement via Roc Nation.

“I’d like to thank the Pennsylvania Superior Court for overturning my conviction and granting me a new trial. The past 11 years have been mentally and emotionally challenging, but Im glad that justice prevailed and my clean record has been restored.” – @MeekMill#FreeMeek @reform pic.twitter.com/u2UUcwxpOA

“This positive outcome wouldn’t have been possible without the support of my family, my attorneys, JAY-Z, Desiree Perez, Michael Rubin, the Philadelphia District Attorney’s Office and my supporters who have stood with me through the ups and downs,” he continued.

“Unfortunately, millions of people are dealing with similar issues in our country and don’t have the resources to fight back like I did. We need to continue supporting them. I’m committed to working with my team at the REFORM Alliance to change these outdated laws and fix our broken criminal justice system.”

A$AP Rocky Released from Sweden Custody Until Verdict Is Announced

Tay-K Sentenced to 55 Years In Prison