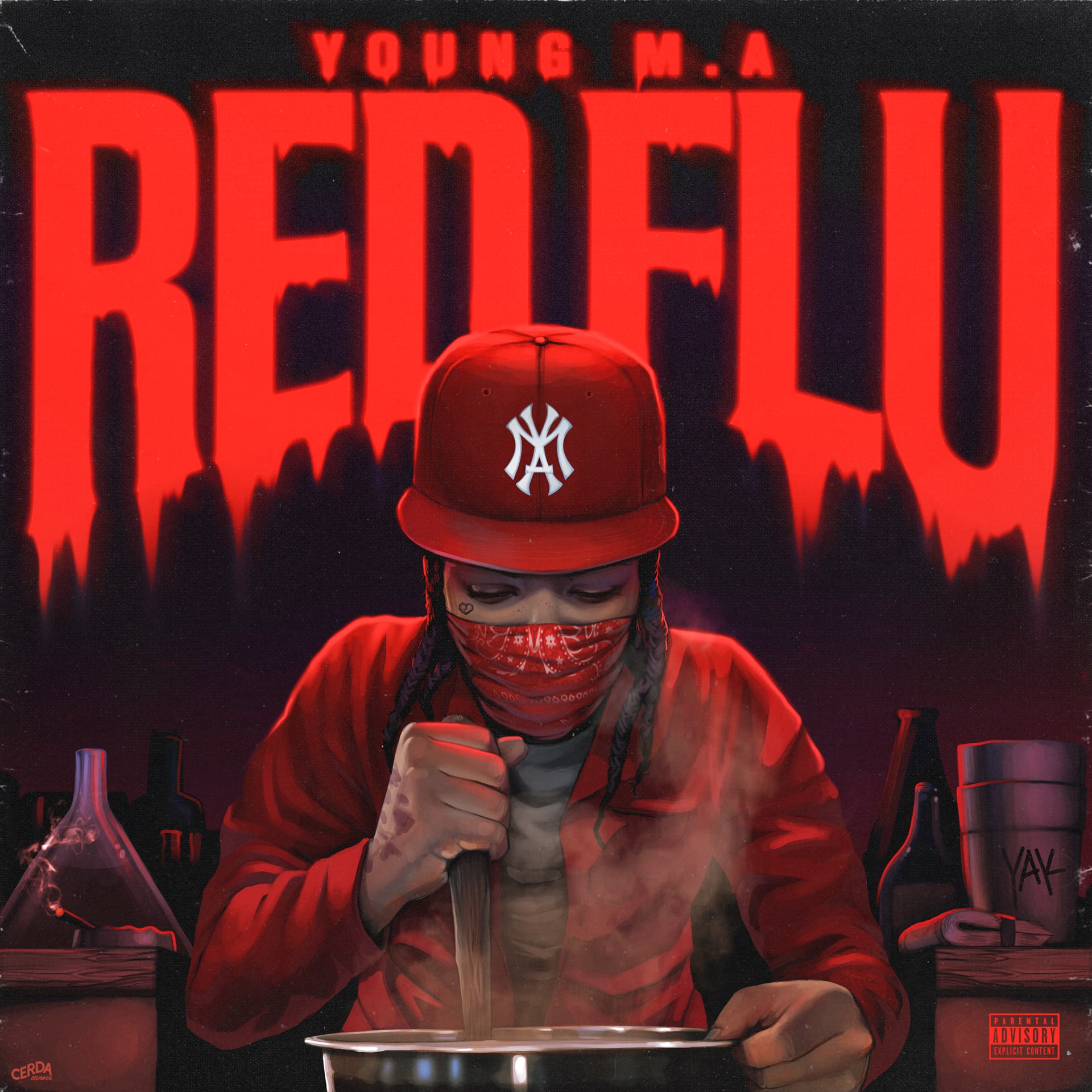 After releasing her debut album HERstory In The Making In 2019, Young M.A. surprises us with her brand new EP, Red Flu.

“I’m dropping a EP tomorrow just for the hell of it!!,” the New York rapper wrote on Twitter Thursday, May 21. “I just wanted to feed the streets! I promised y’all consistency and that’s exactly what imma do! MAB!!!”

Coming in with 7 tracks, Red Flu doesn’t contain any features, however, production is predominately handled by Mike Zombie, as well as Benjamin Lasiner and NY Bangers.

miixtapechiick - October 24, 2020 0
Earlier this year, Saweetie dropped 'Tap In,' which was received pretty well and even got a star-studded remix treatment from Post Malone,...