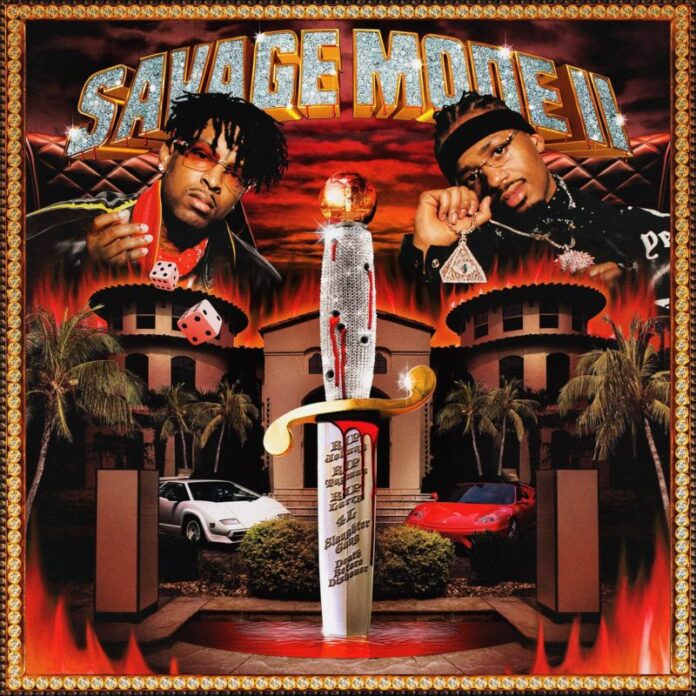 It’s been over four years since 21 Savage and Metro Boomin gave us, Savage Mode. The 2016 EP boasted singles like “X” and “No Hearted” with a lone contribution from Future.

Ready to take over the third quarter, the dynamic duo returns with the official sequel. Announcing the album earlier this week with a trailer that was narrated by Morgan Freeman, Savage Mode II features 15 new records with contributions from Drake, Young Thug, Young Nudy, Zaytoven, and more.

Stream via Tidal below. Don’t have Tidal? Sign up here and get three months free.

21 Savage Gives His First Interview Since Released by ICE