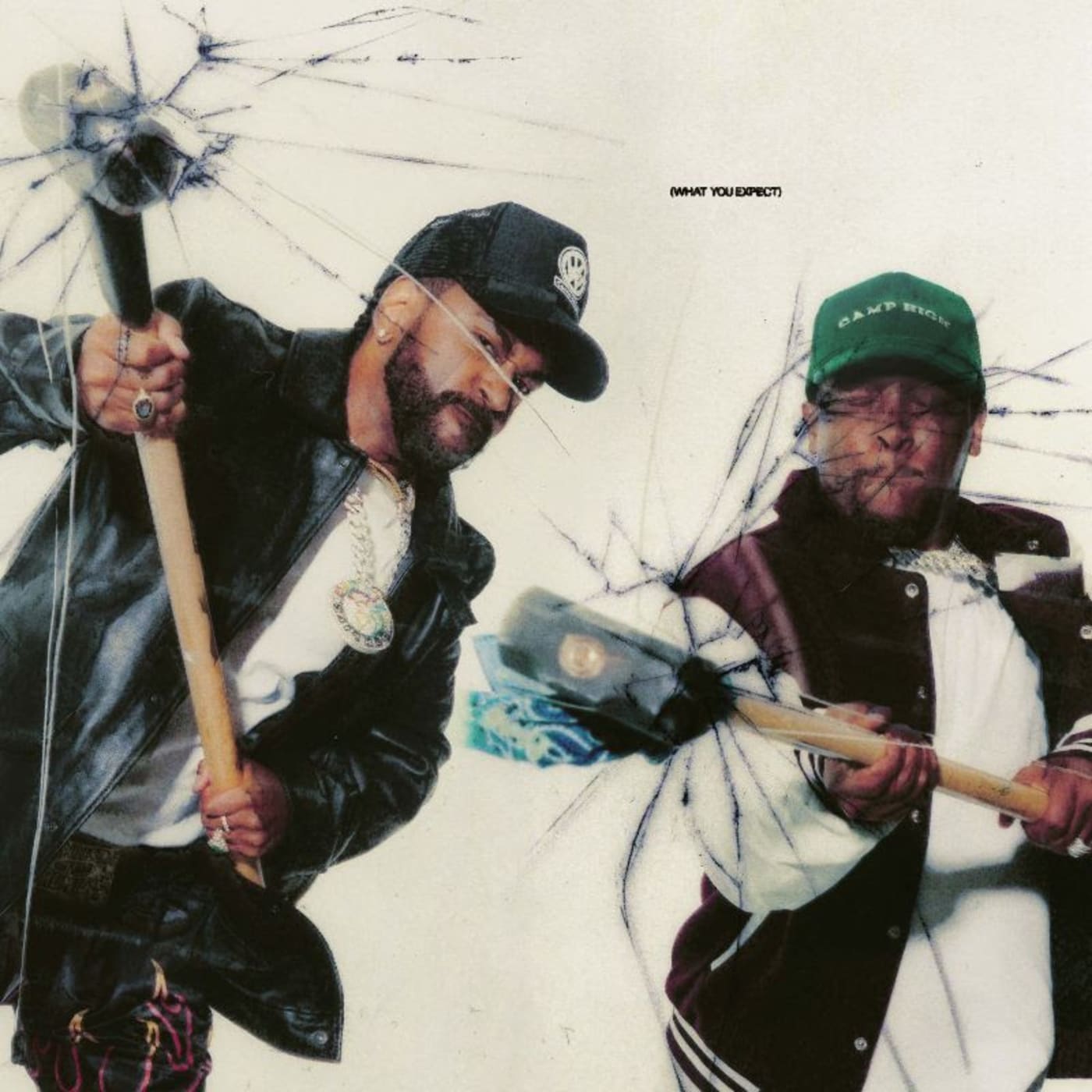 Treatings fans to six new tracks, What You Expect features contributions from  Lil’ Durk, Babyface Ray, 42 Dugg and Bryson Tiller. The project is a testament to the friendship and partnership Big Sean and Hit-Boy over the years. In the ‘What You Expect’ trailer, you can see Big Sean & Hit-Boy politicking out in London. 12 years later, the two are making history “being a part of the greatest music in the world.”

Stream ‘What You Expect‘ below.

In this article:Big Sean, Hit-Boy 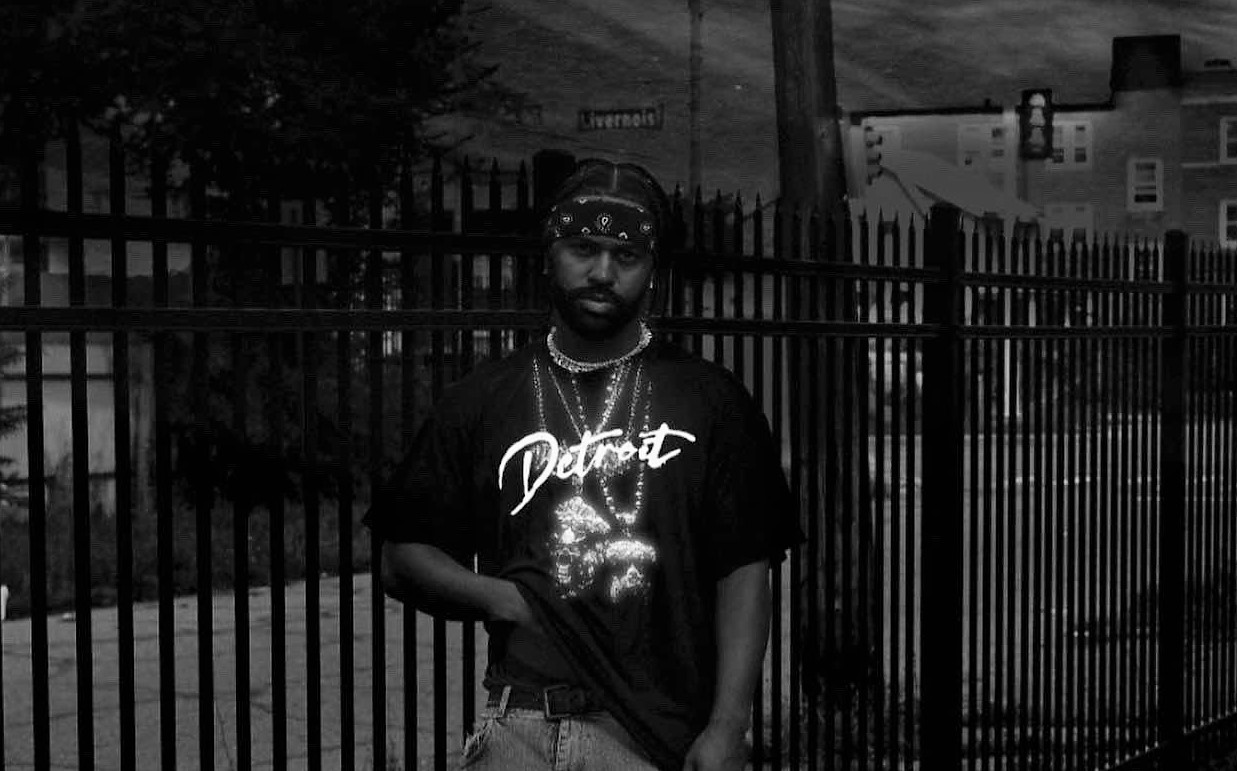