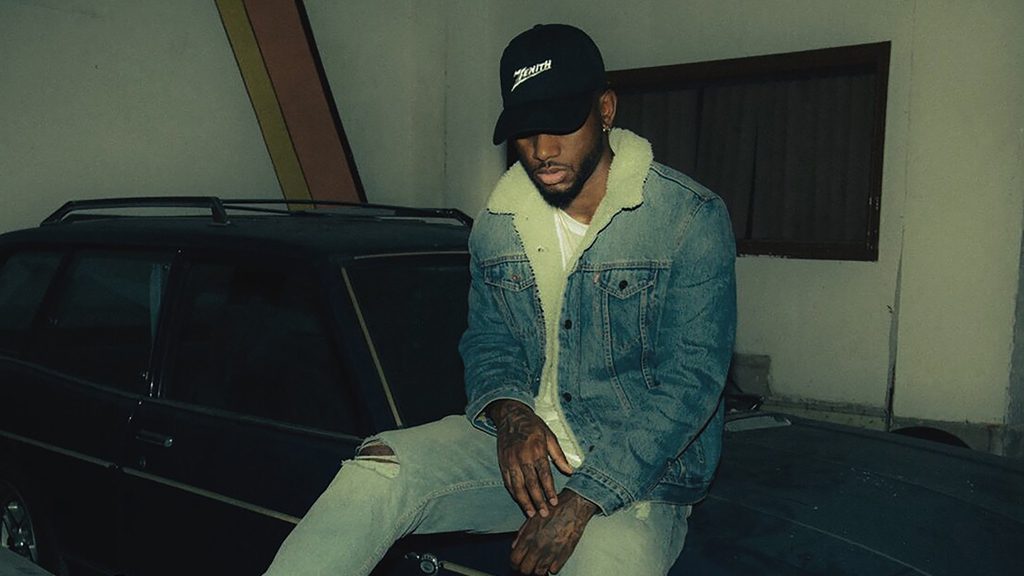 Just a week after bringing us the deluxe edition of his 2015-debut, TRAP SOUL, Bryson Tiller treats us to his third studio album, Anniversary.

Marking his first project since the release of his sophomore effort, True To Self, Tiller’s latest offering features 10 songs with a sole contribution from Drake (“Outta Time”, produced by Nineteen85, Vinylz and 40).

“This album is a different energy,” Tiller told Billboard. There’s a clear difference with this album and True to Self, because at that time I didn’t want to make an album. It was two years after Trapsoul came out and I was going through a lot of shit — like, legal stuff and personal stuff. I didn’t really want to create an album at that time. They can tell you this before and a lot of people don’t know this, but before the album even came out, I didn’t want it out. I was in the studio and I was upset. People were like, “Hey, I heard your album is done. I can’t wait to hear it,” and I was like, “Listen. Don’t even bother.” That’s what I would always tell them. That’s how I felt. I wasn’t really trying to put energy or time into it.”

You can stream Anniversary via Tidal below. Don’t have Tidal? Sign up here and get three months free.

Giveon Returns With ‘When It’s All Said And Done’ EP 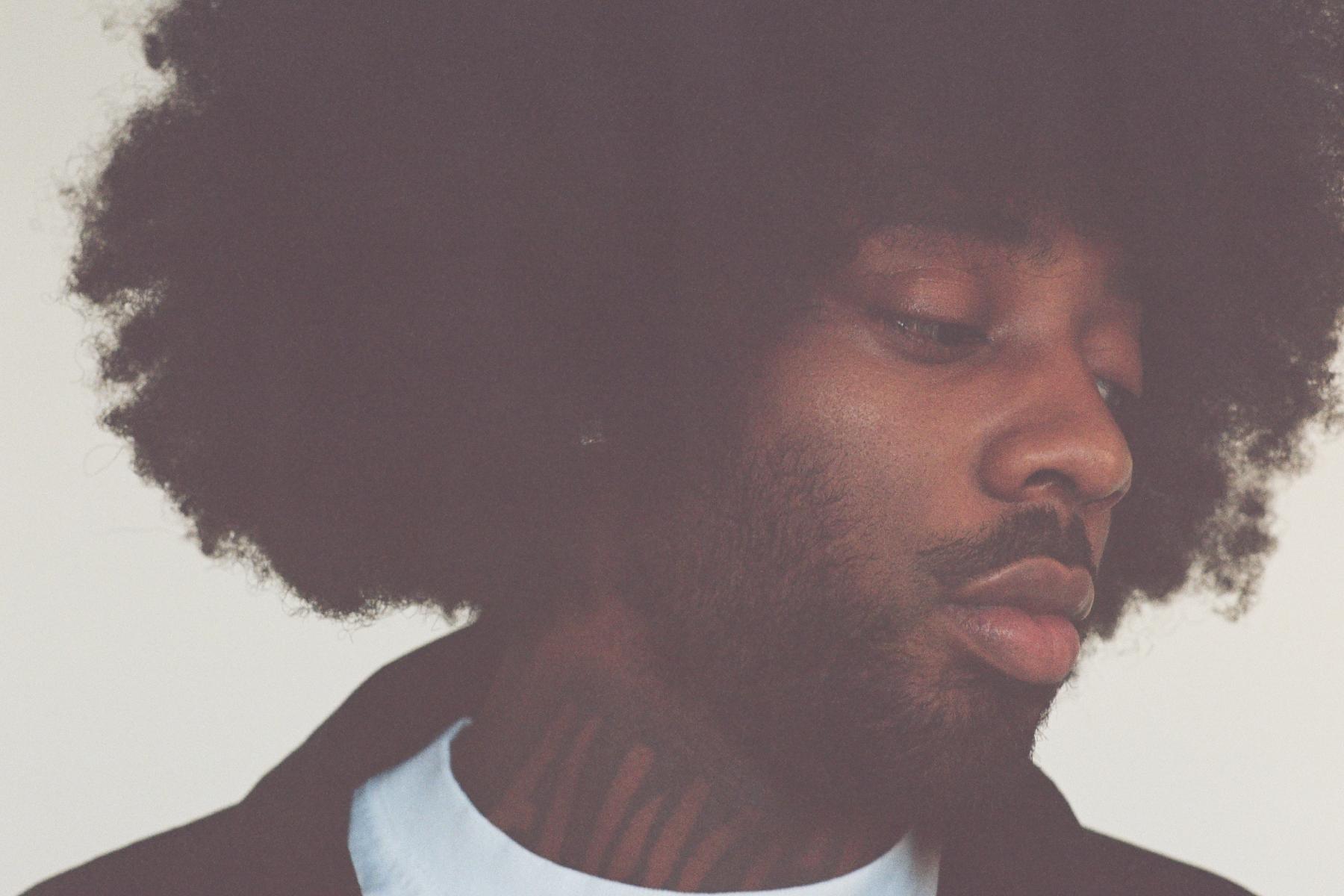 As the world awaits the release of his forthcoming album, Wasteland, Brent Faiyaz returns with his latest offering, “Mercedes.” Produced by his comrade Atu of Sonder, the Maryland native is stuck in yet another toxic cycle of women only wanting him for things he has versus his personality.

With Wasteland on the way, Faiyaz has held fans down with collaborations throughout the year, teaming up with Drake on “Wasting Time,” Tyler, the Creator on “Gravity,” the latest version of Baby Keem‘s “Lost Souls,” Meek Mill on the Expensive Pain track “Halo,” and Tems on “Found.” 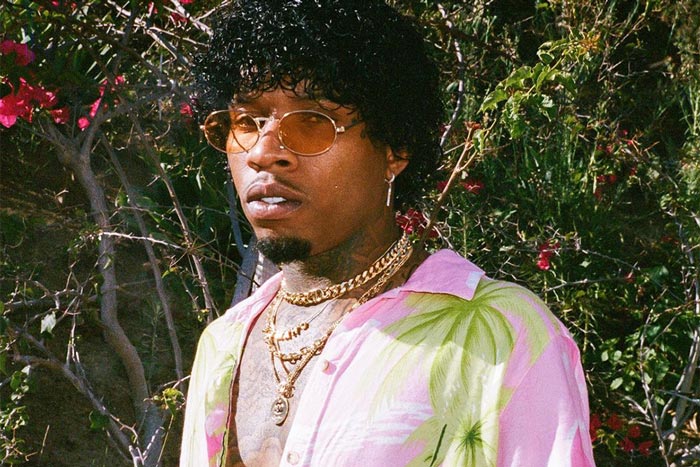 After releasing his visual “Lady of Namek,” Tory Lanez continues the campaign for his upcoming ’80s album, Alone At Prom, with the second single off the project, “‘87 Stingray.”