After denying that a new album would be dropping earlier this week, Chance The Rapper has dropped 4 new songs tonight. Ahead of the Special Olympic Games 50th Anniversary Celebration Concert in which he will be headlining, this should hold fans over. 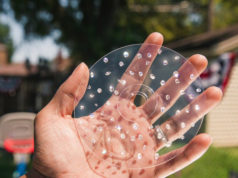 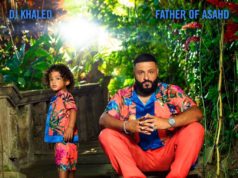 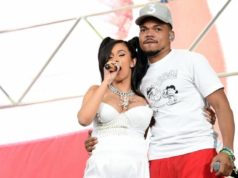 Album Stream: Pop Smoke – ‘Shoot For The Stars, Aim For...