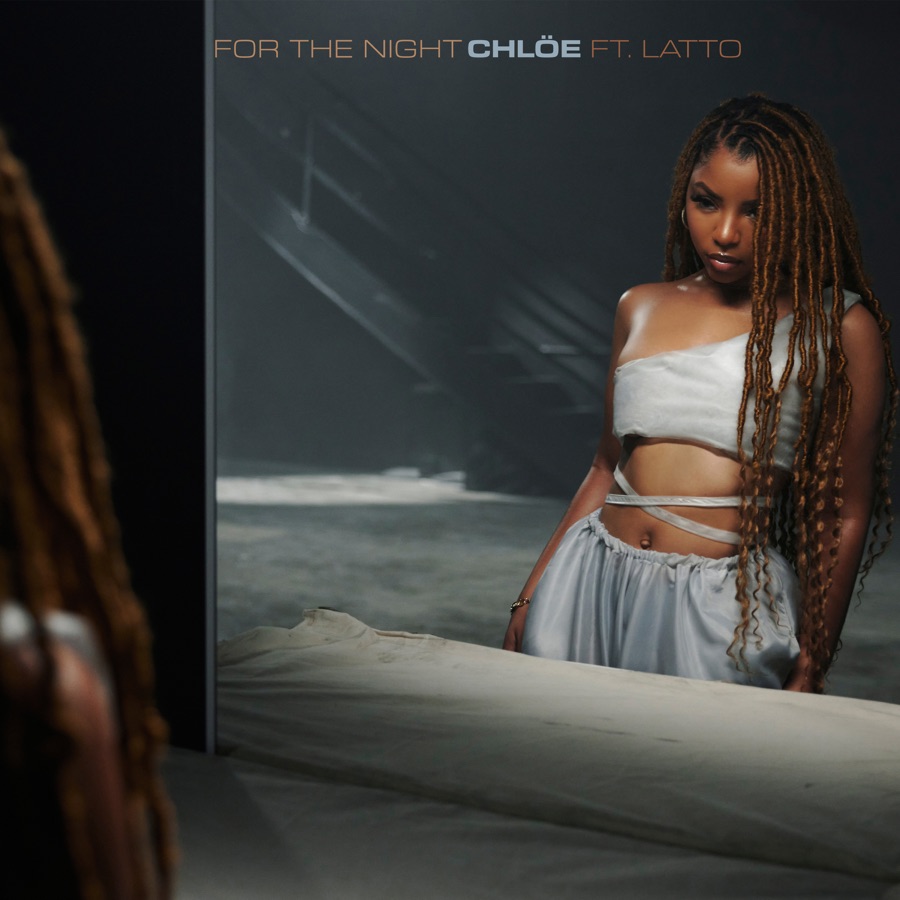 Serving as the follow-up to hit ‘Have Mercy,’ as well as other previous released singles ‘Treat Me’ and ‘Surprise,’ Chlöe teams up with Atlanta’s own Latto for the London On The Track-produced cut.

Last month, Chlöe revealed that “For The Night” was about Gunna, who is currently behind bars due to his federal racketeering case. “I might regret saying this, but hey, maybe it will help fu**ing streams. I don’t even think he knows this, I wrote ‘For the Night’ about Gunna,” she said during a Twitter Spaces chat. “I’m a songwriter, I write my own shit. I get inspired by the smallest things, so kiss my ass.”

Chloe explained that she wrote the song after Gunna stated he wasn’t ready to settle down during his appearance on The Breakfast Club back in January. “I’m becoming ready, I’m growing into being ready,” he said. “Because I understand having a girlfriend and having a wife, you gotta have stability when it’s time. So I think I’m getting there.”

In this article:chloe, chloe bailey, Latto 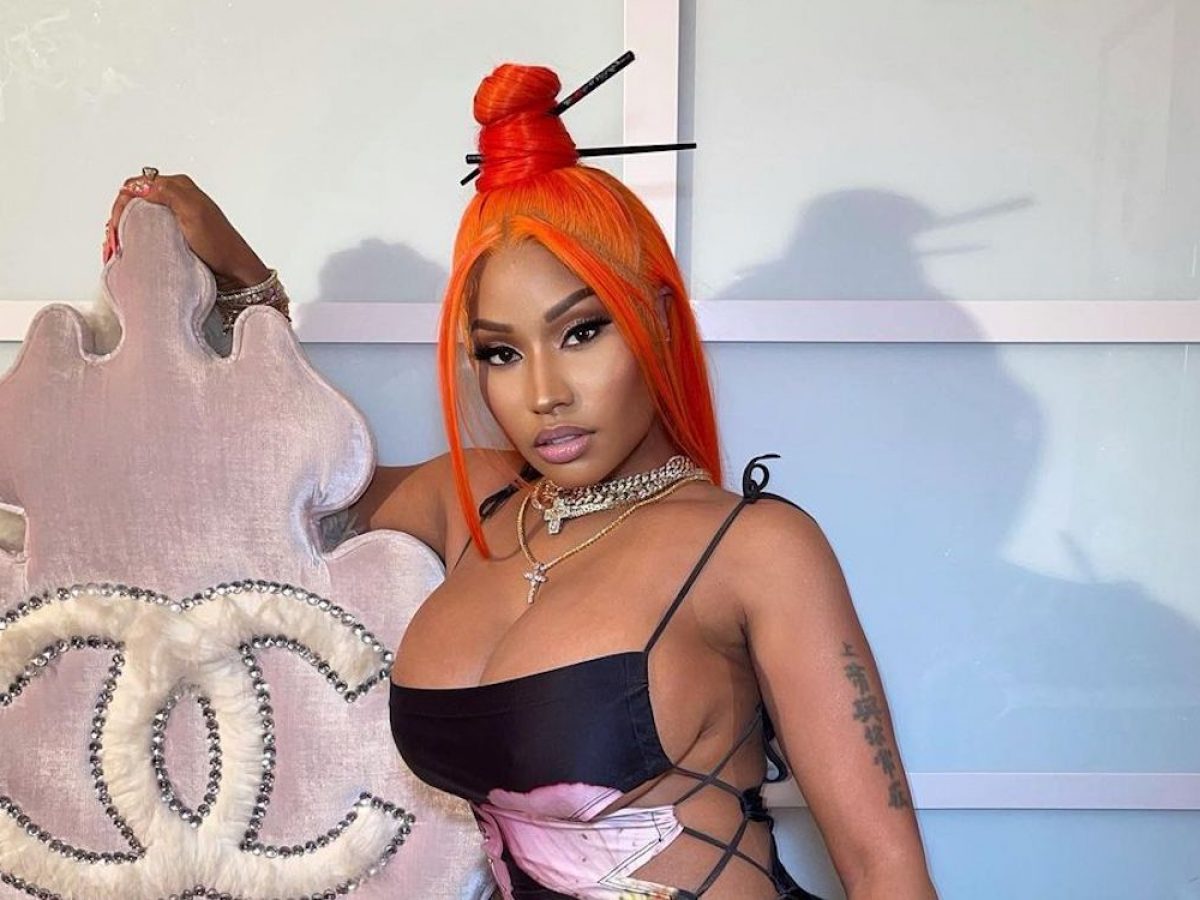 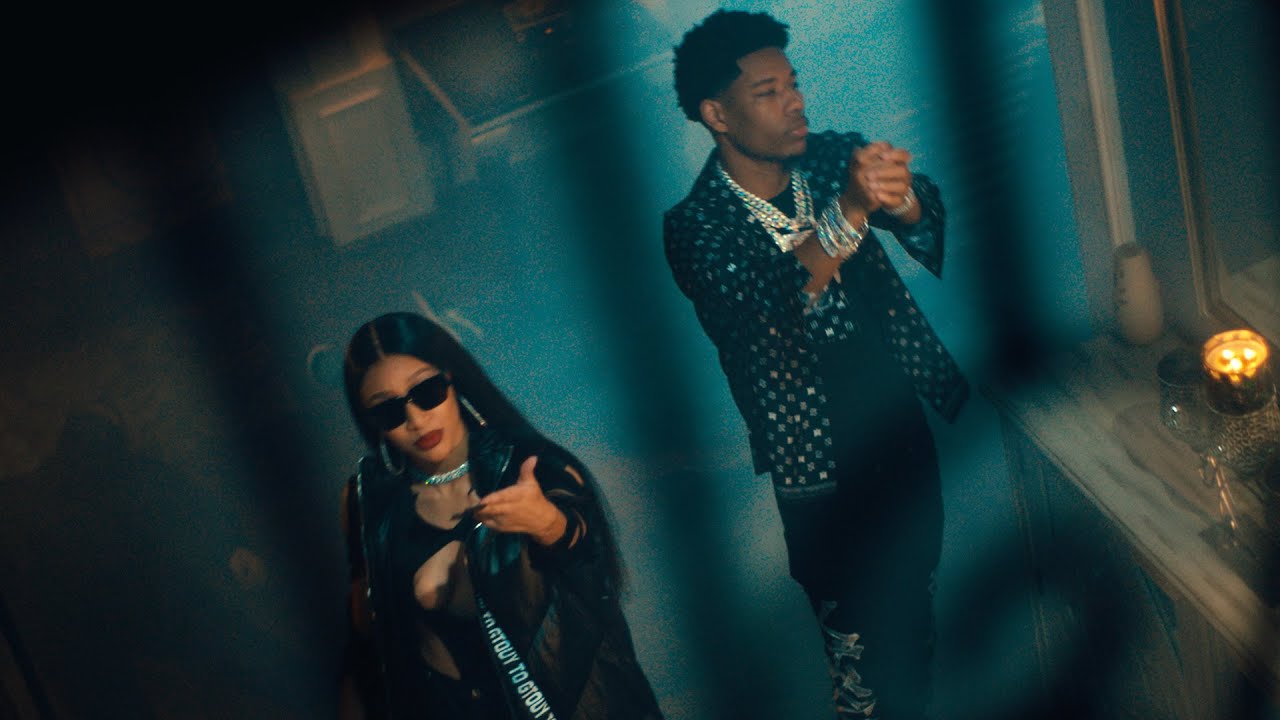 Back in June, Lakeyah dropped her project, No Pressure, Pt. 1. The EP featured her hit singles,  “I Look Good” and “Mind Yo Business”... 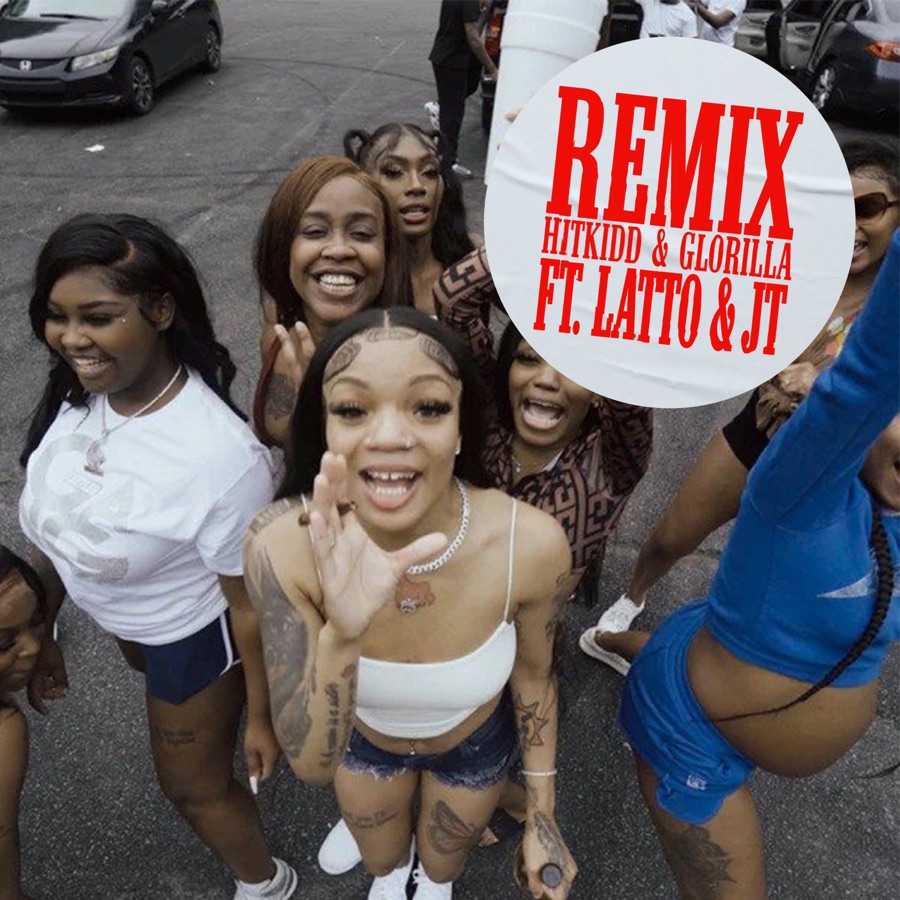 When “F.N.F. (Let’s Go)” first released, Saweetie was seen weeks later with GloRilla out in Los Angeles at a gas station shooting a video...