Since signing with Mass Appeal/Def Jam in 2016, Dave East has never stopped working.

Following the Hate Me Now mixtape, he dropped a year prior to signing his deal, East has gone off to release five more projects: Kairi Chanel, Karma, Paranoia: A True Story, which spawned the Chris Brown-assisted hit, “Perfect,” and P2, Karma 2 and his joint project with Styles P, Beloved.

Now entering the fourth quarter of 2019, East has announced that he will be releasing his highly anticipated debut album, Survival. Scheduled to drop Nov. 8, the Harlem native took to social media the official trailer and first single off the project, “Alone” featuring Jacquees.

The announcement serves as a follow up to his two-song Survival Pacc featuring “Everyday” with Gunna and “Wanna be a G” featuring Max B.

In support of the album, East will be heading on his “Survival Tour,” starting Nov. 22 in Atlanta.

You can also catch East playing Method Man every Wednesday in the Hulu’s new miniseries “Wu-Tang: An American Saga.” 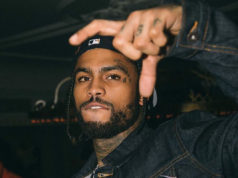 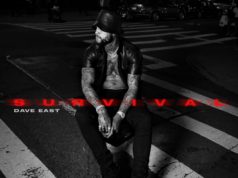 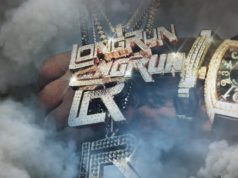