Responsible for every woman wanting to be a ‘Trap Queen,’ New Jersey rapper Fetty Wap found himself in some major trouble this morning, being arrested for drunk driving and speed racing.

According to TMZ, Fetty Wap was seen driving over 100 MPH in 50 MPH zone on a New York City highway just after 1 AM. Challenging another driver while whipping a 2015 Mercedes, the rapper was stopped and it was discovered that he had been driving with an expired New Jersey license.

Immediately showing signs of intoxication, Fetty Wap was given a field sobriety test and failed after blowing a 0.9.

He is expected to be out on bail later today. 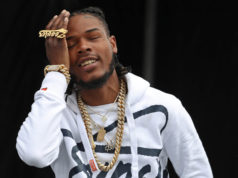 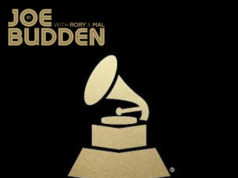 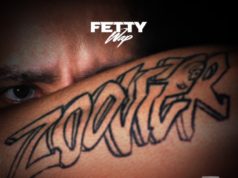