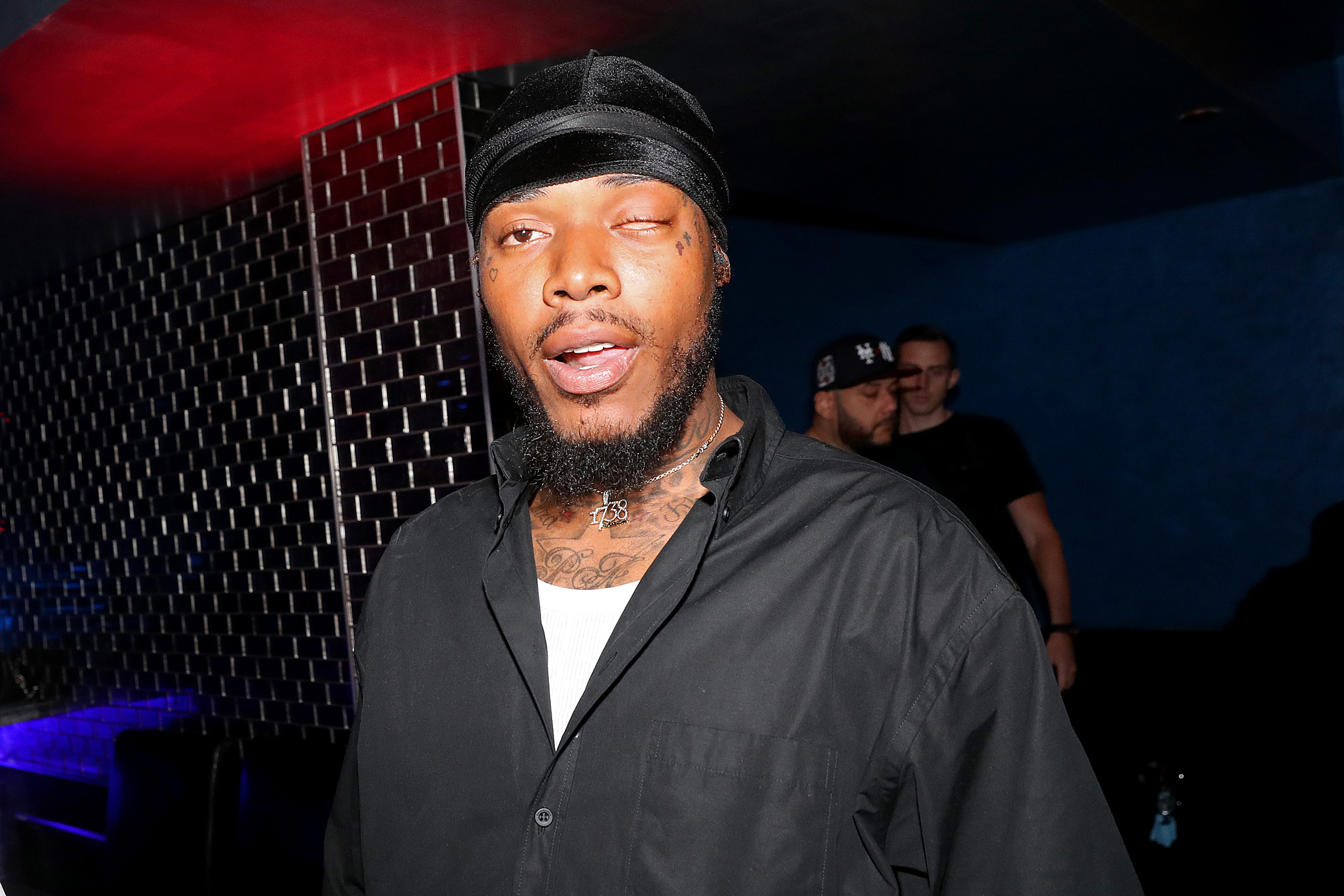 Last October, Fetty Wap was arrested by the Federal Bureau Investigation just hours before his performance at Rolling Loud: New York after being accused of smuggling over 100 kilograms of cocaine, heroin, fentanyl, and crack cocaine across Long Island and New Jersey via USPS vehicles with secret compartments.

As the investigation developed, the FBI also obtained “$1.5 million in cash, 16 kilograms of cocaine, 2 kilograms of heroin, fentanyl pills, pistols, handguns and a rifle,” according to TMZ.

The “Trap Queen” rapper remains in custody after his $500,000 bail was revoked following a recent arrest for allegedly threatening to kill someone on a Facetime call back in December. He faces a mandatory five years in prison. 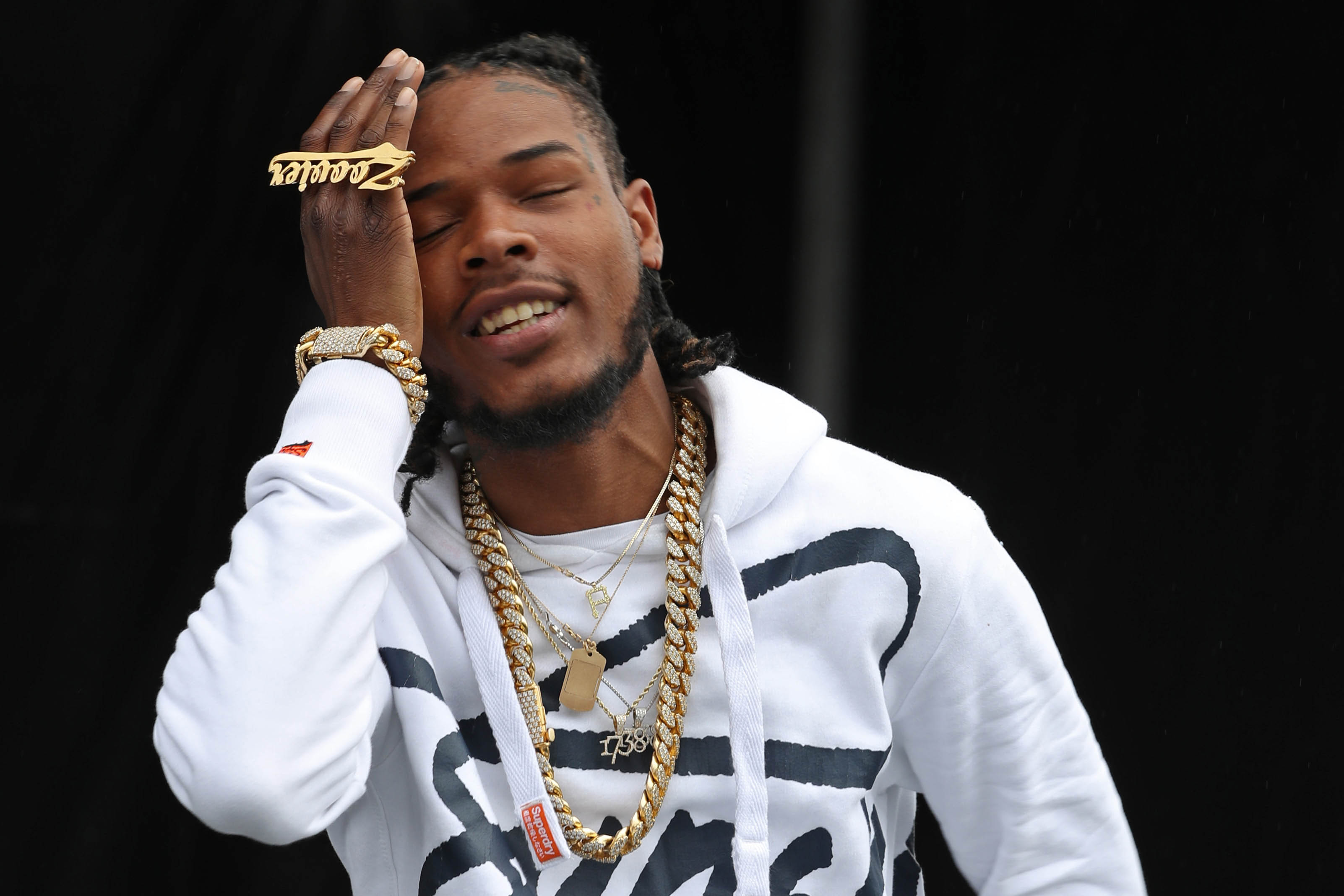 Responsible for every woman wanting to be a ‘Trap Queen,’ New Jersey rapper Fetty Wap found himself in some major trouble this morning, being...

Following his Nicki Minaj-assisted single, “Like A Star” released last month, New Jersey’s own Fetty Wap returns in the new year with his 1738... 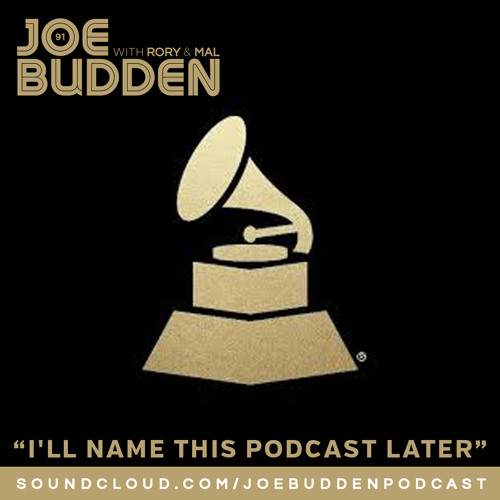 With his new project King Zoo on the way, Fetty Wap teams up with Nicki Minaj for a brand new track titled, “Like A... 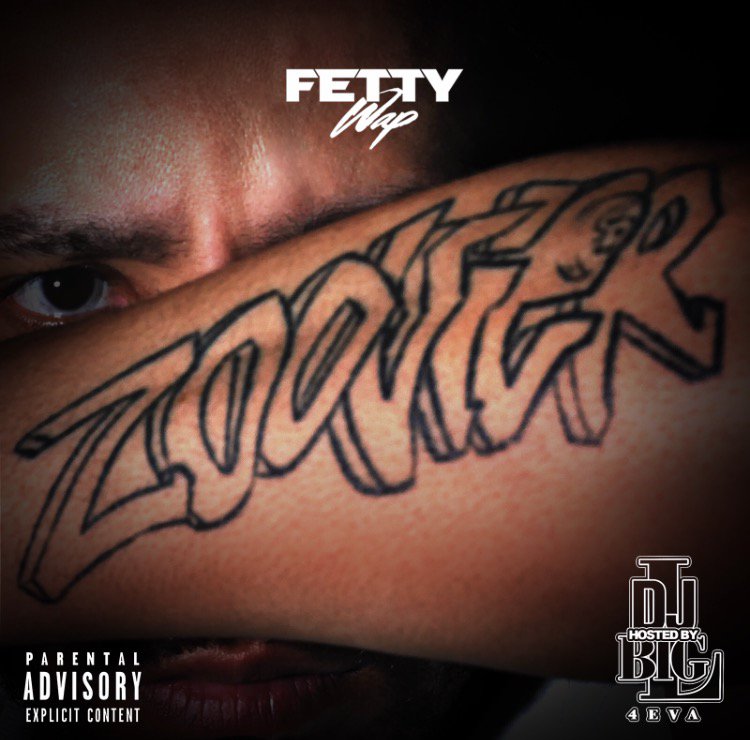 Gearing up to release his sophomore LP, King Zoo, New Jersey’s own Fetty Wap has decided to hold fans over with a brand new...