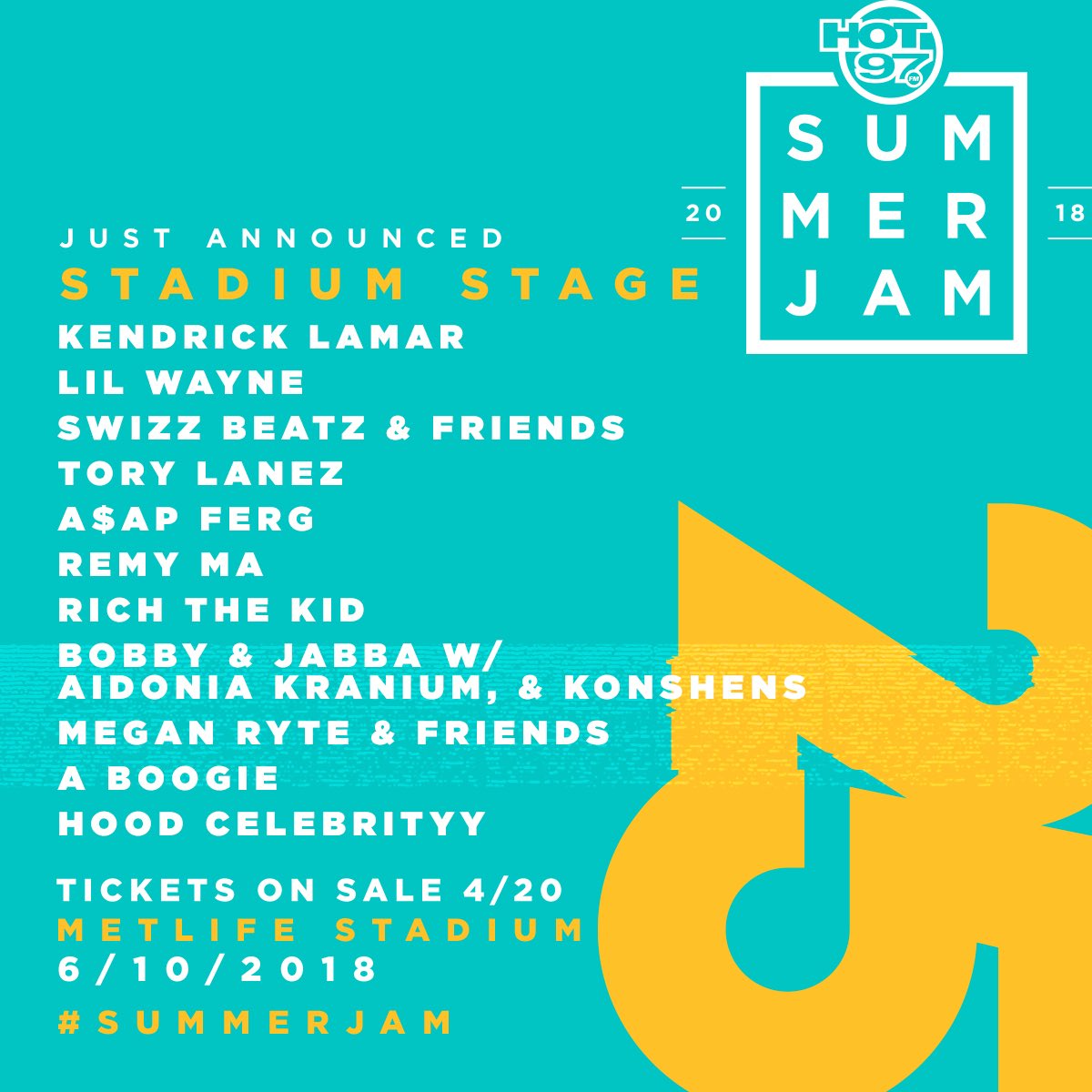 Today, Hot 97’s Ebro of Ebro In The Morning announced the official line-up for the Festival and Stadium stage at this year’s Summer Jam. Normally done in two parts, Hot 97 decided to get it all out the way this year so you have plenty of time to prep. Announced today at 3 PM, the Festival Stage line-up includes Famous Dex, Jay Critch, Don Q, and Snoopy Dinero. 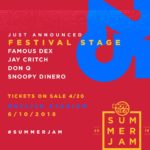 At 4 PM, Hot 97 announced the Stadium Stage line up which will feature Kendrick Lamar as the headliner, and performances by Lil Wayne, Swizz Beatz & Friends, Tory Lanez, Remy Ma, Rich The kid, Bobby & Jabba with Adonia, Kranium, and Konshens, Megan Ryte and Friends, A Boogie, and Hoodie Celebrityy. 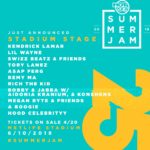 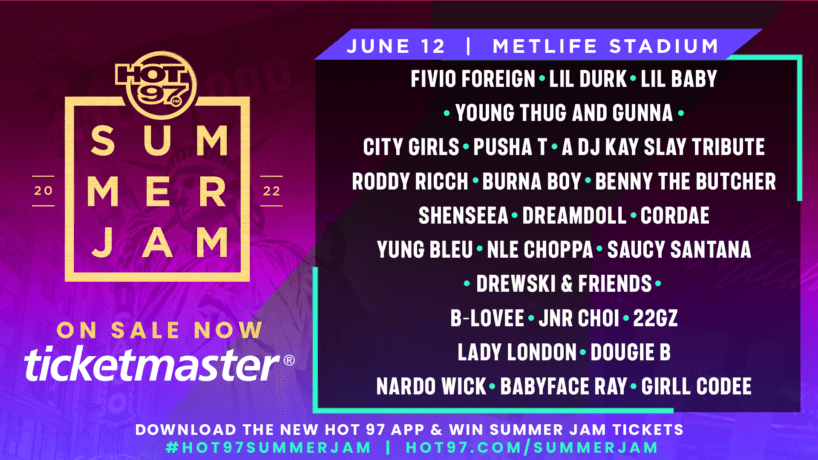 Hot 97 has just revealed the line-up to their 2022 Summer Jam. Returning to the Met Life Stadium  in East Rutherford, New Jersey on... 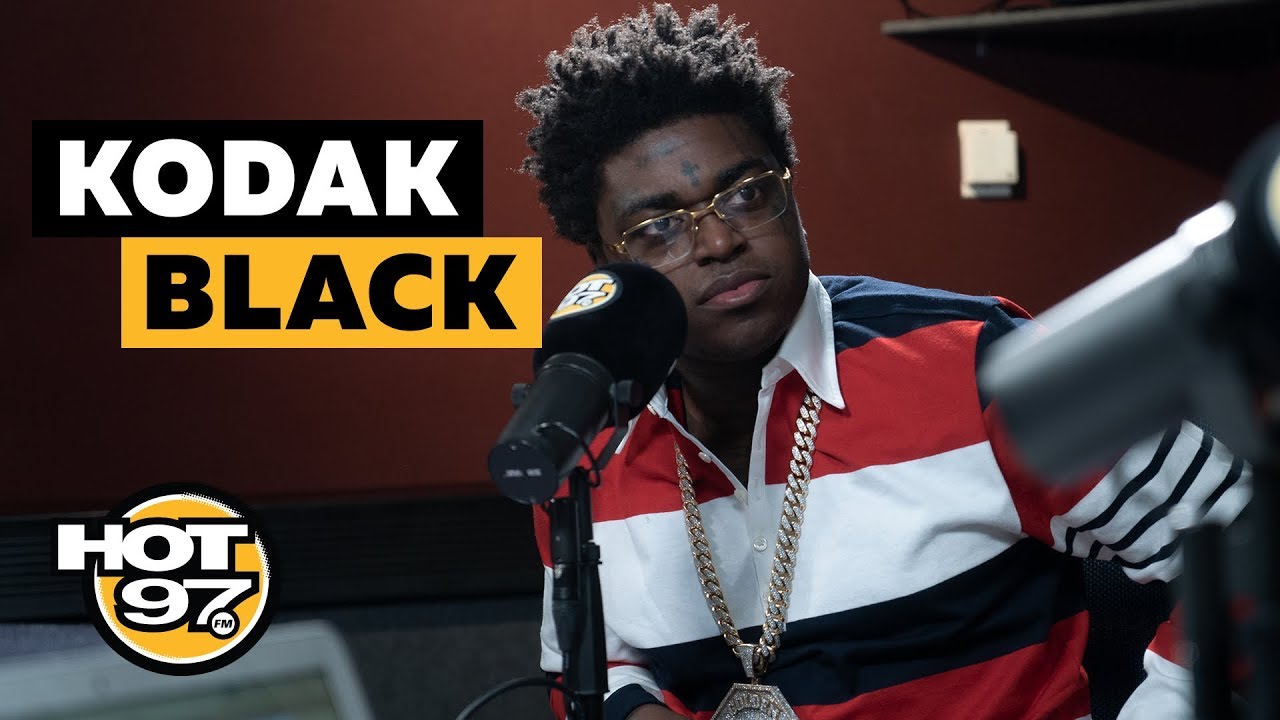 As he begins the campaign for his forthcoming project Dying to Live, things got awkward with Kodak Black when he made sat down with... 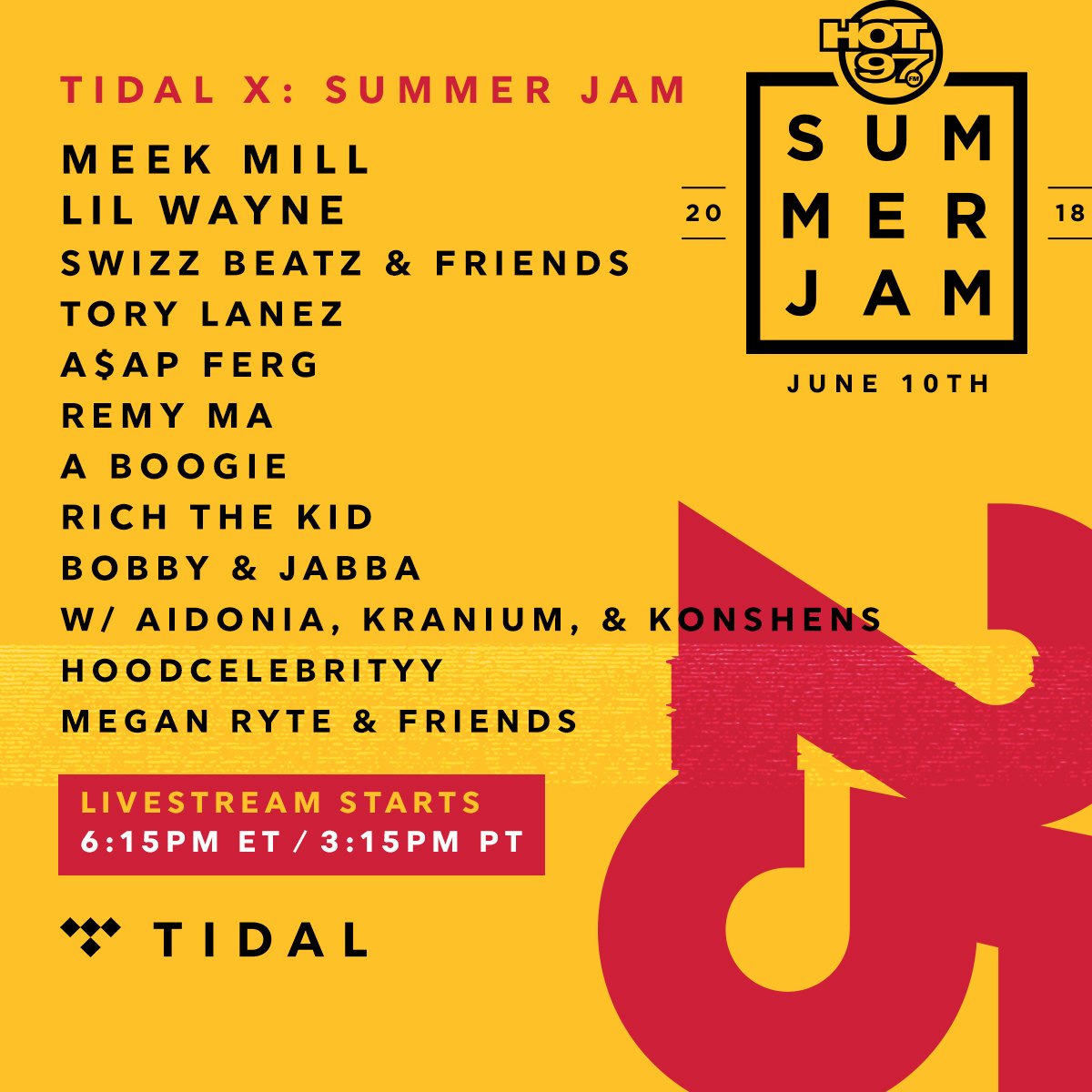 Returning to live stream this year, Hot 97 teams up with streaming service Tidal for their 25th anniversary of Summer Jam taking place Sunday,... 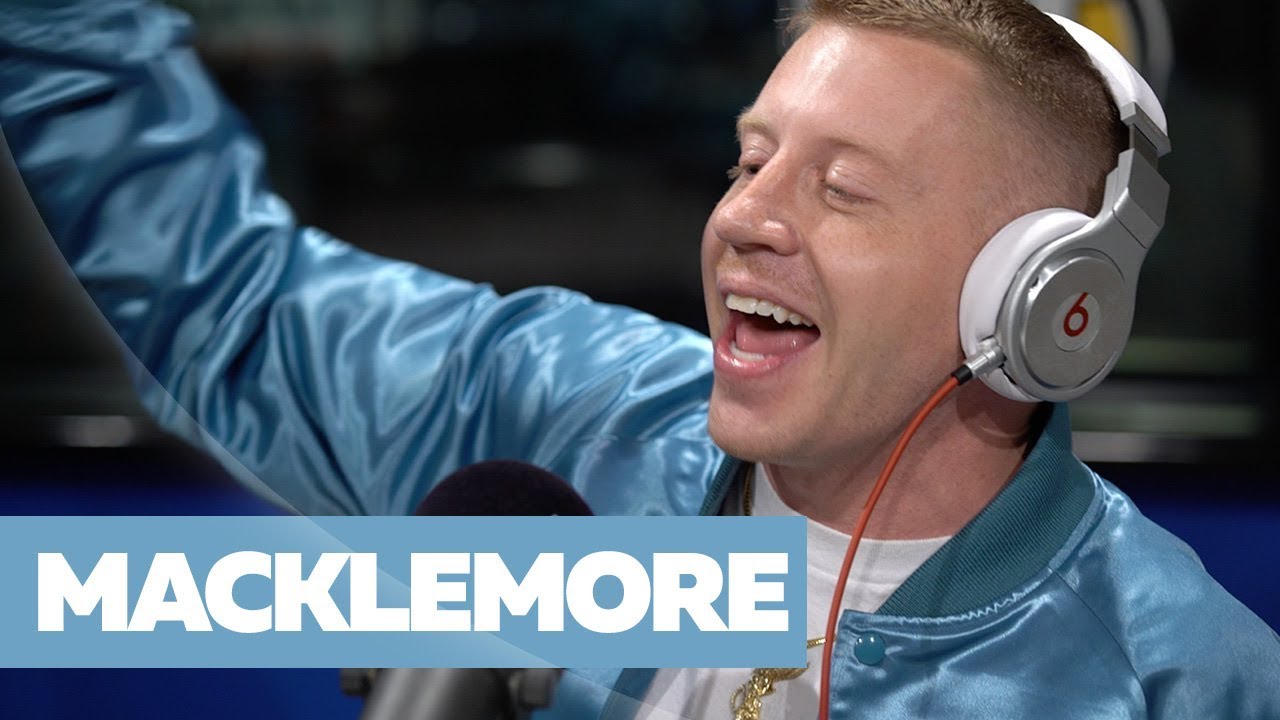 With his upcoming Gemini album dropping September 22nd, Macklemore has tapped on the services of Lil’ Yachty, Offset of Migos, Kesha and Skylar Grey...