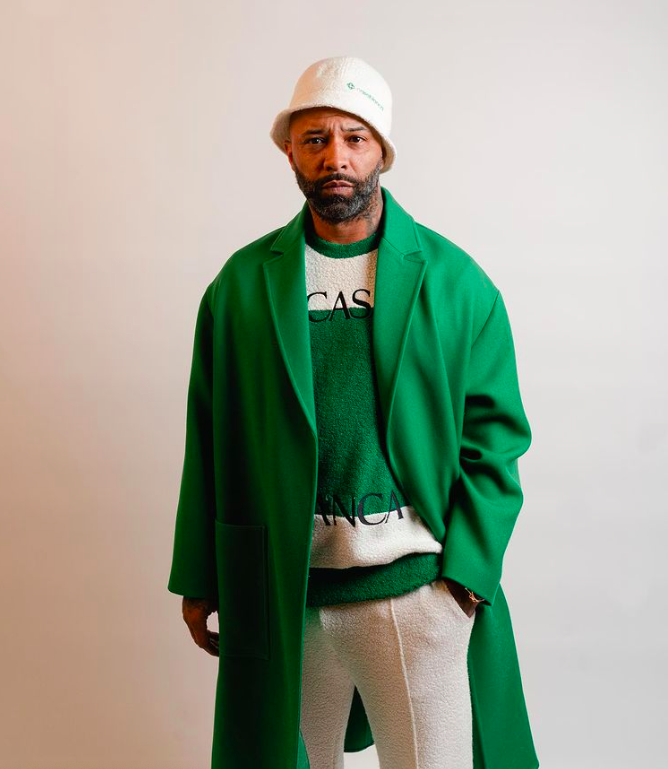 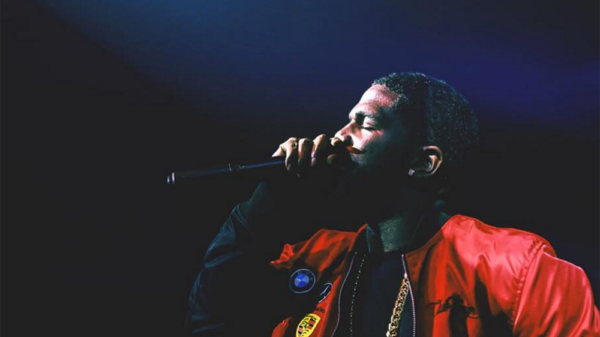 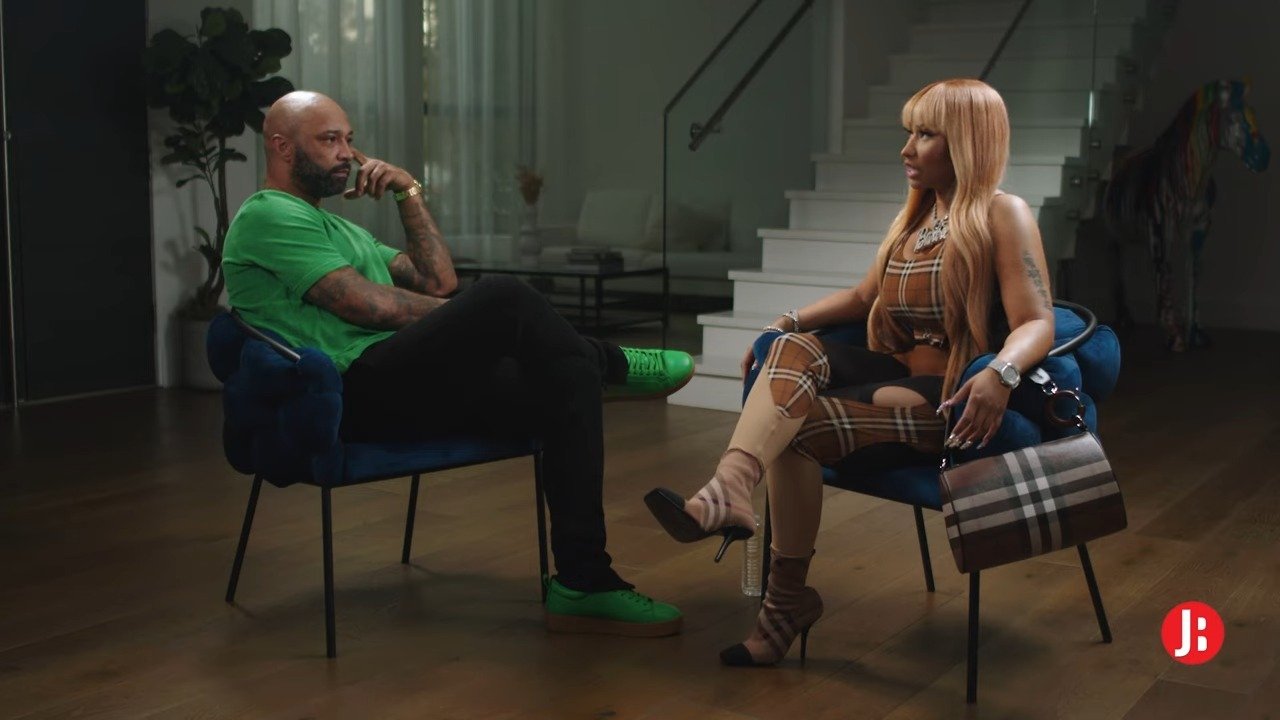 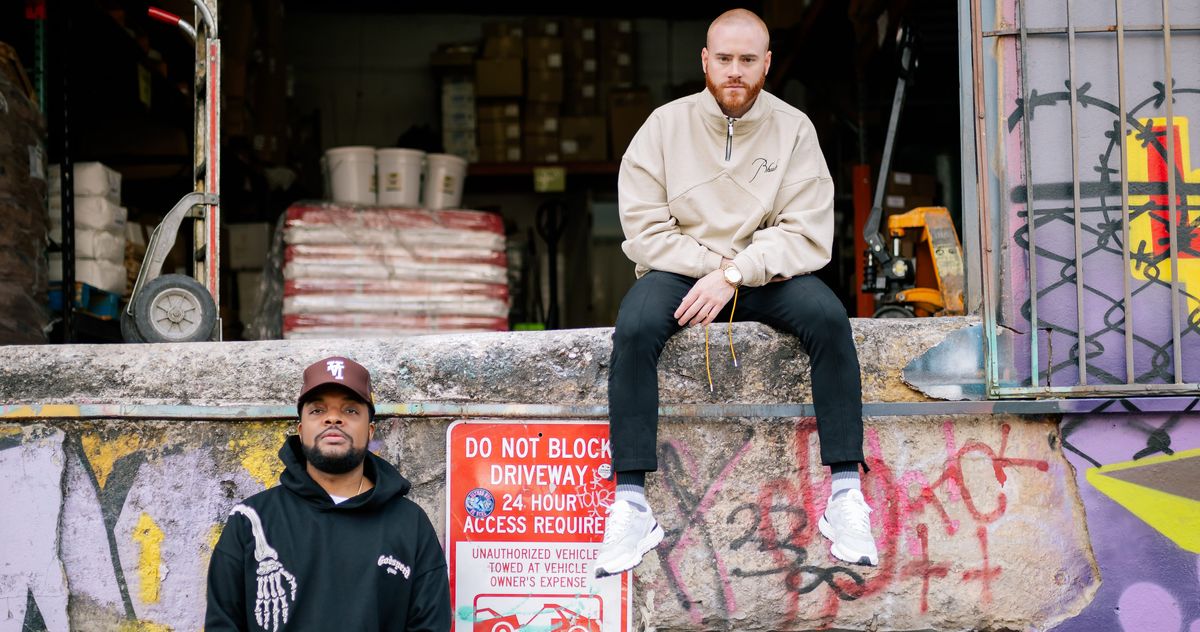 Believe it or not, it’s been five months since Rory and Mal were “fired” from the Joe Budden Podcast during Episode 437: “You Want...