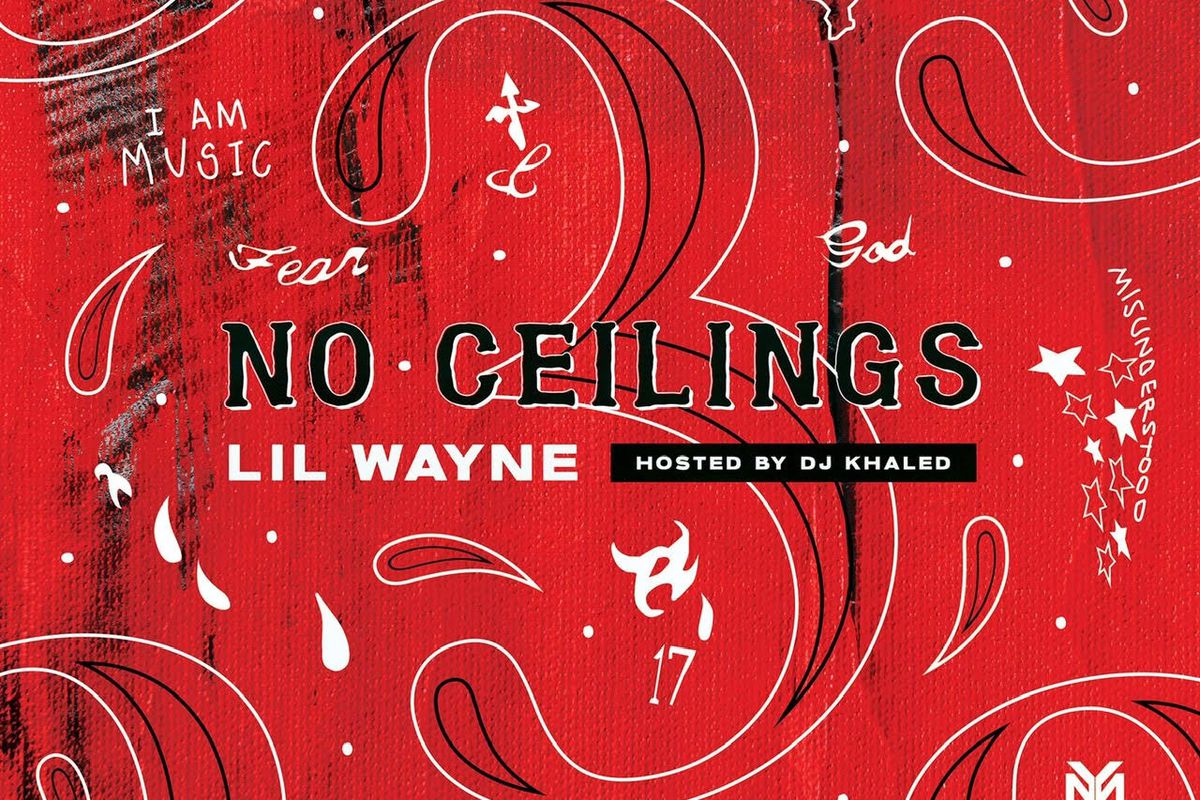 Earlier this week, DJ Khaled took the social media the announcement of Lil Wayne‘s No Ceilings 3. Serving as mixtape host, Khaled wanted to restore the feeling by dropping the mixtape on Datpiff and even teased fans with a collaboration between Wayne and Drake that was scheduled to appear on the project.

Back in August, Lil Wayne put a shortened version of the 2009 mixtape No Ceilings on streaming services, which featured an updated version of “Kobe Bryant,” which he previously performed at the 2020 BET Awards.

You can stream No Ceilings 3 via Dat Piff or Youtube below. 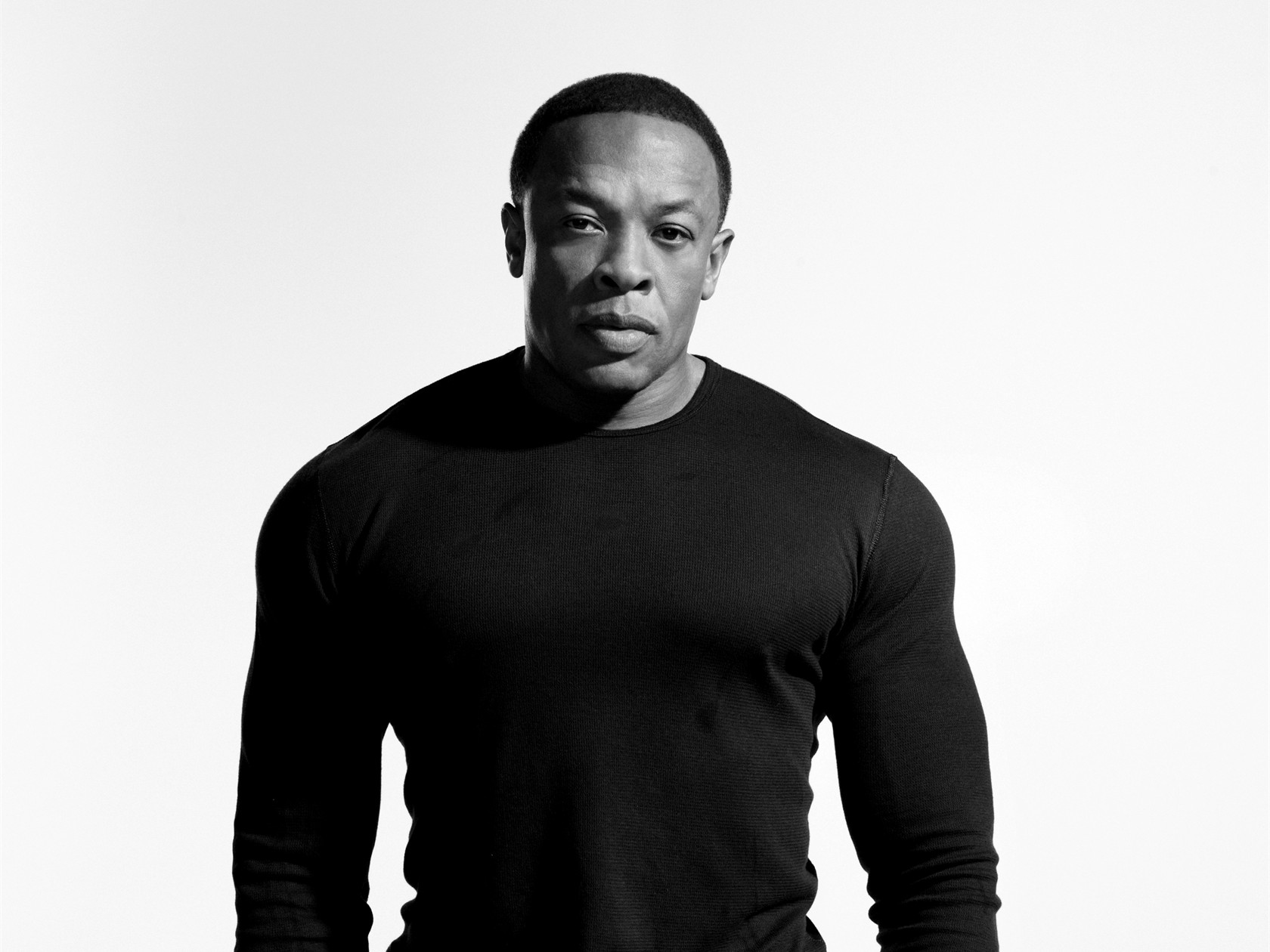 Dr. Dre has been hospitalized after suffering a brain aneurysm, TMZ reports.

The hip-hop mogul reportedly suffered from the aneurysm on Monday, Jan. 4, and was immediately rushed to Cedars-Sinai Medical Center in Los Angeles. As of Tuesday, Jan 5, the 55-year-old is in the intensive care unit with his condition is “stable and lucid.” Doctors are reportedly still running a series of tests, but cannot pinpoint where the bleeding is coming from.

Dr. Dre was scheduled for a hearing in divorce court Wednesday, Jan. 6, to discuss his estranged wife, Nicole Young‘s request to reject the prenuptial agreement she signed in 1996, as well as $2 million a month in temporary spousal support and $5 million for attorney fees.

The judge will more than likely delay the hearing. 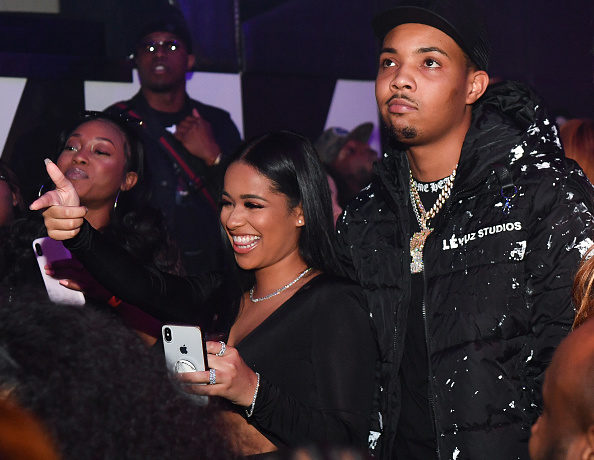 Last week, G Herbo, born Herbert Wright III, turned himself in to authorities following the unsealing of a 14-count indictment filed in Massachusetts which alleges the Chicago rapper, alongside five others: manager Antonio “T-Glo” Strong, Chicago rapper Joseph “Joe Rodeo” Williams, Steven Hayes Jr., Demario Sorrells and Terrence Bender were involved in a $1.5 million scheme, dating as far back as 2017.

The alleged $1.5 million scheme is the result of using stolen identification to purchase and fly private jets, luxury cars rentals, a vacation in Jamaica and two designer puppies.

On Wednesday (Dec. 9), Wright plead not guilty to charges of conspiracy to commit wire fraud and aggravated identity theft via videoconference from a home in Los Angeles, where he has remained since posting an unsecured $75,000 bail, according to the Chicago Tribune. Wright, however, had to surrender his passport and submit to drug testing.

During the 30-minute phone call, Wright’s lawyer revealed that Taina Williams, his client’s fiancée, is four months pregnant and asked that he be able to travel to New Jersey to visit and his soon to be new born. The judge granted his request.

Prosecutors have also identified Ariana “Ari” Fletcher, the mother of Wright’s son, as a witness in this case. Wright has been ordered to not discuss any details with her about the case.

After the 14-count indictment was made public, Wright’s management team, Machine Entertainment Group, released a statement on Wright’s behalf saying, “he maintains his innocence and looks forward to establishing his innocence in court.”

If convicted, Wright faces up to six years in prison. 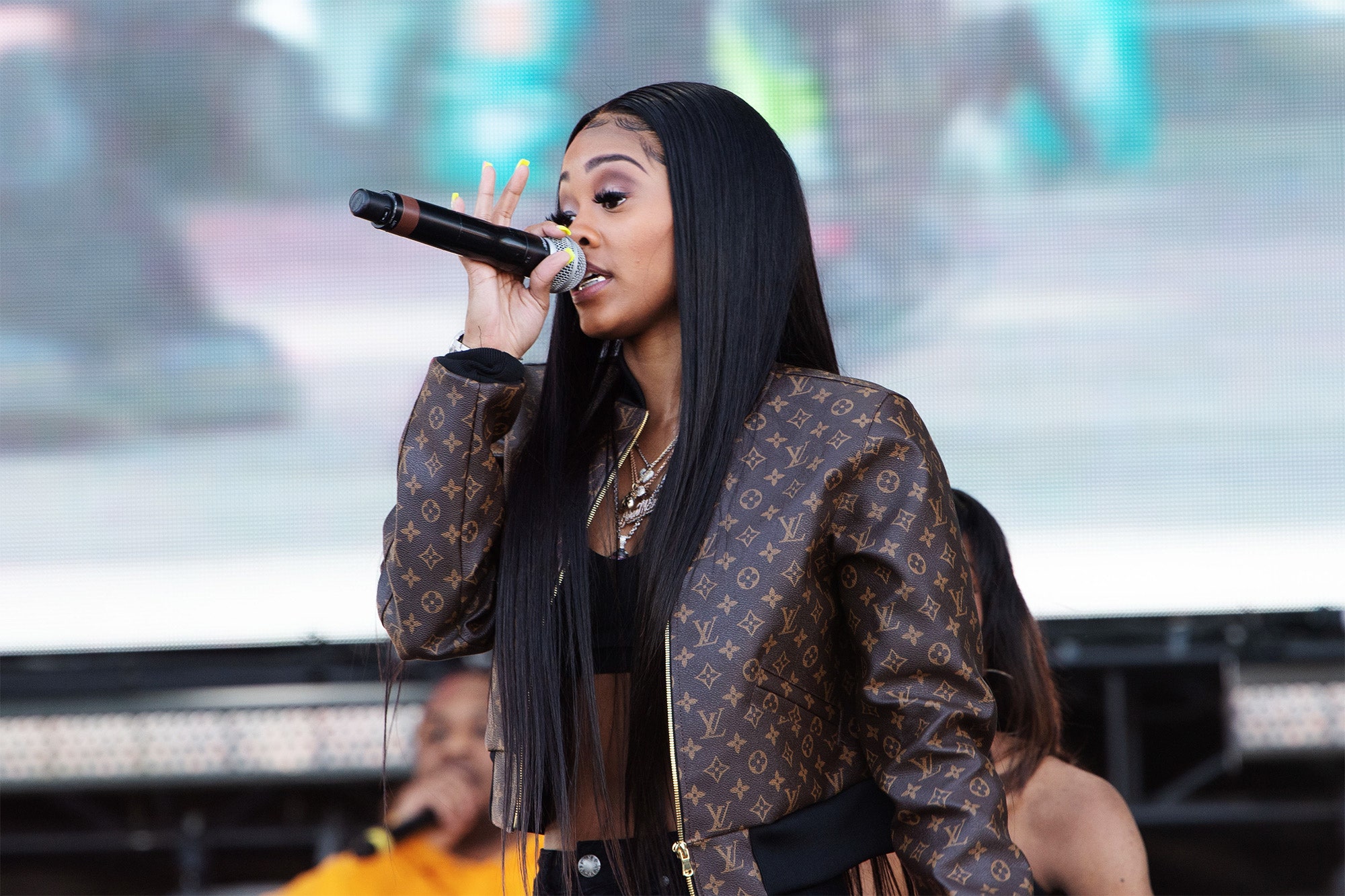 Chicago R&B singer Ann Marie – born Joann Marie Slater – was arrested Tuesday (Dec. 1) after allegedly shooting her friend, Sandillo Wright, 24, in the head at an Atlanta hotel. Slater is being charged with aggravated assault with a deadly weapon and possession of a firearm during commission of a felony.

TMZ obtained audio of the 911 call made after the shooting, where Slater is heard frantically screaming “I love you, baby” to Wright as he laid face down in a pool of blood. Slater told dispatchers that the shooting was an accident and implied that the gun went off while she was reaching for a towel.

According to the police report, obtained by The Atlanta Journal-Constitution, Atlanta police were met with a pool of blood upon entering the InterContinental Buckhead Atlanta hotel room. Wright was seen on the floor by the bed with a gunshot wound to the forehead that exited through his left temple. Law enforcement found two shell casing at the scene.

Wright was taken to Grady Memorial Hospital and his condition has not been released.

As for Slater, the Tripolar artist reportedly told police at the scene that “the gun had fallen off a table and went off, shooting Wright in the head,” TMZ reports. After further investigation, Slater was booked on the aforementioned charges at Fulton County Jail.