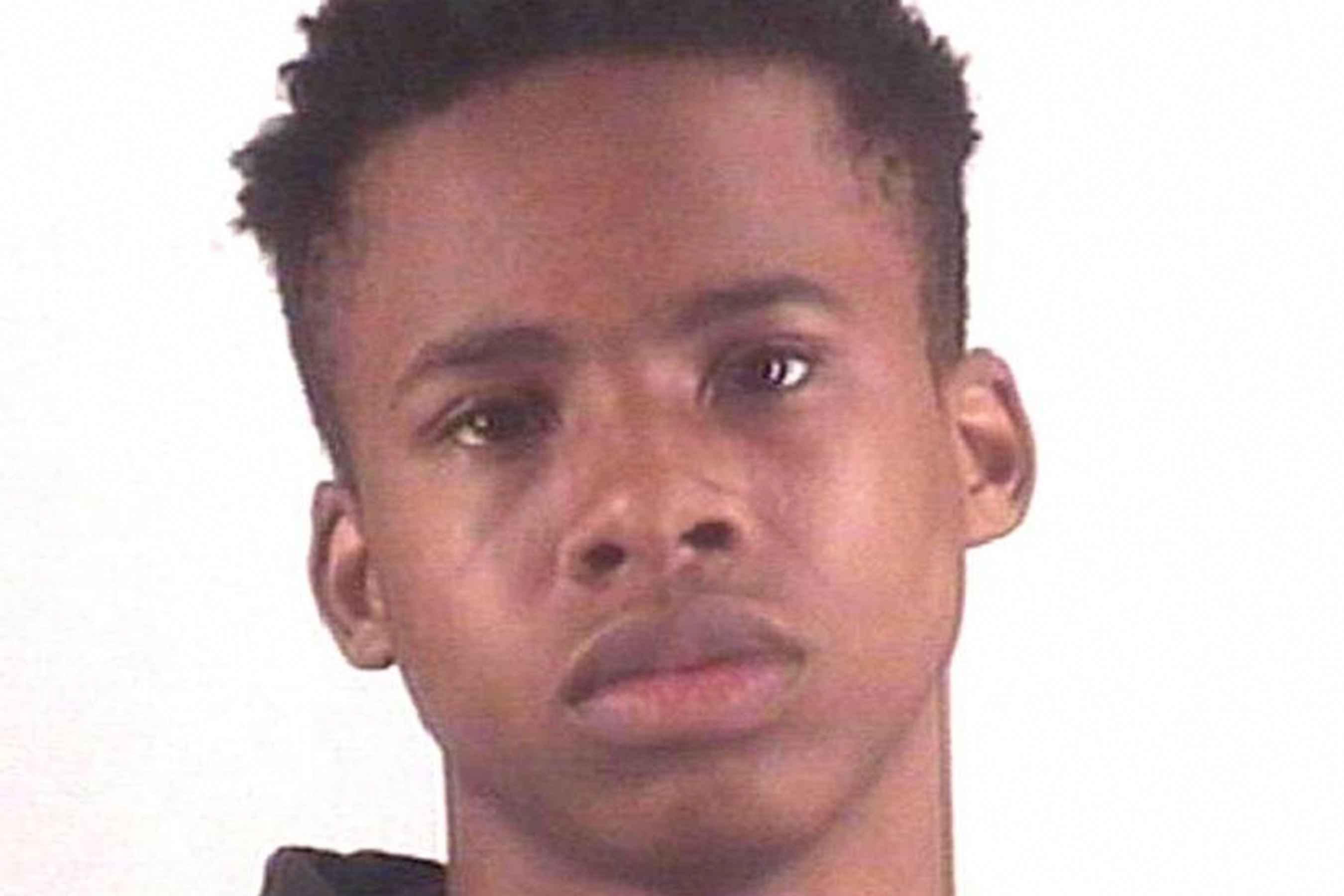 Last week, Tay-K was found guilty on three counts of aggravated robbery and the murder of 21-year-old Ethan Walker, which occurred in 2016. Today, the rapper was sentenced to 55 years in prison.

Born Taymor McIntyre, the 19-year-old stood before a jury in Tarrant County, Texas where he had learned his fate.

The sentences will run concurrently.

Tay-K’s 2017 hit single, “The Race” was used against him during the prosecution’s final witness testimony, before being charged.

According to The FADER, prosecutors played the whole visual before “presenting a print-out of the lyrics as evidence and distributing the lyrics to the jury.”

The Houston rapper cut off his ankle monitor and was on the run, which inspired the viral hit, “The Race.” The situation triggered a national manhunt on Tay-K and resulted in his capture in June of 2017.

Tay-K still faces a separate capital murder charge in the shooting death of Mark Saldivar that occurred at a Chick-fil-A in San Antonio in April of 2017.

He also faces the accusation of attacking 65-year-old Skip Pepe in Arlington’s Cravens Park and is being charged with aggravated robbery.