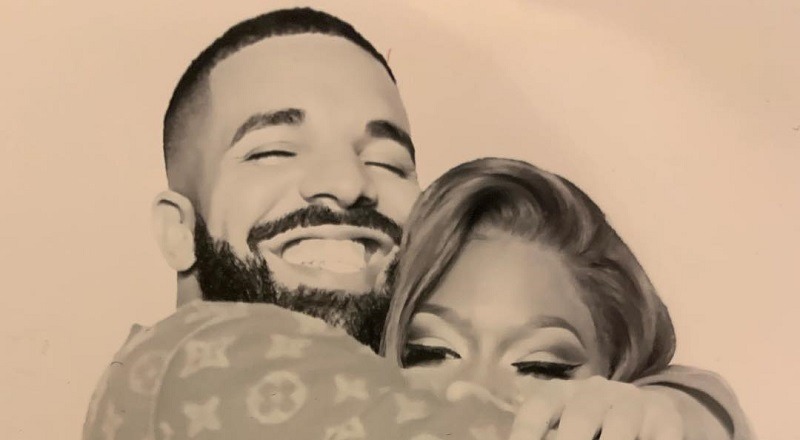 At midnight, Drake and 21 Savage dropped their debut joint album, ‘Her Loss.’ On one of fifth track, ‘Circo Loco’ performed by Drake, the OVO Sound rapper took some shots that seem to be directed towards Houston rapper, Megan Thee Stallion.

“This bitch lie ’bout getting shots, but she still a stallion/She don’t even get the joke, but she still smiling,” he raps. The line could be a play on words about butt injections, however, Drake digs a little deeper as he spits,  “Shorty say she graduated, she ain’t learn enough/Play your album, track onе, ‘kay, I heard enough.”

Megan Thee Stallion graduated from Texas Southern University in 2021 and dropped her sophomore album, Traumazine, back in August.

Megan Thee Stallion has since caught wind of what was said and took to Twitter to respond.

I know I’m very popular but y’all gotta stop attaching weak ass conspiracy theories in bars to my name lol Niggas nor hoes EVER address me or @ me WITH a fact or receipts. I AM CLOUT BITCH keep sucking my pussy

A stallion is slang for a TALL THICK WOMAN https://t.co/HQr2mT6vR3

Stop using my shooting for clout bitch ass Niggas! Since when tf is it cool to joke abt women getting shot ! You niggas especially RAP NIGGAS ARE LAME! Ready to boycott bout shoes and clothes but dog pile on a black woman when she say one of y’all homeboys abused her

People attack me y’all go up for it , i defend myself now I’m doing too much … every time it never ends and this did NOT happen until I came out and said I got shot … y’all don’t fwm okay cool fuck it bye

Last month, Tory Lanez was ordered to be confined to his home with a GPS ankle monitor beginning Friday, October 28 until Nov. 28, when the trial against Megan Thee Stallion begins.

Related Topics:DrakeMegan Thee Stallion
Up Next 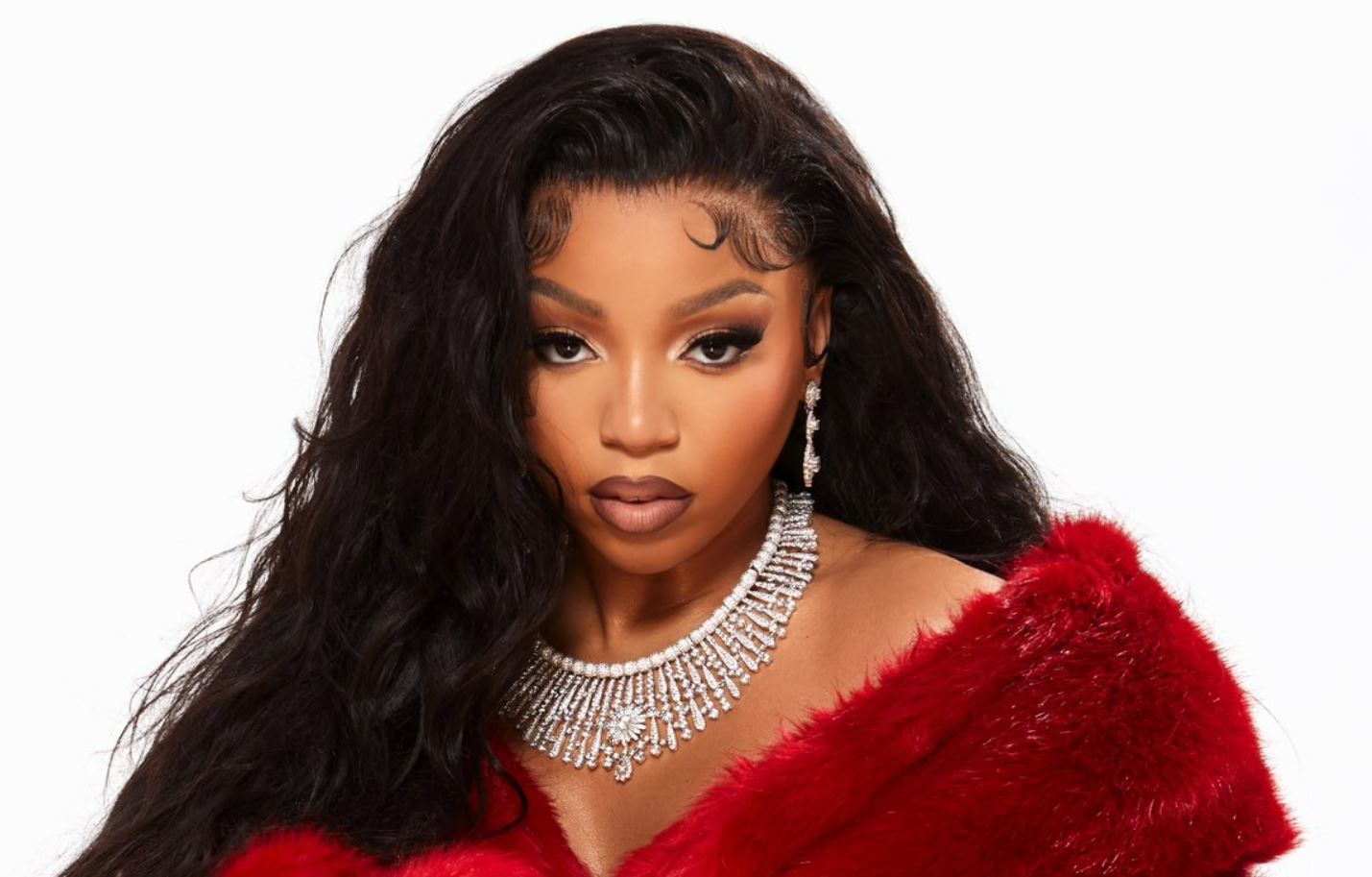 The songstress took to social media to announce the title of her debut album, IN PIECES, is scheduled to drop March 2023. Chloe, who made her solo debut in 2019 with ‘Have Mercy‘ has been teasing her debut for quite sometime now. She announced on discord that the album would not include previously released singles, ‘Have Mercy,’ ‘Treat Me‘ and ‘For the Night‘ featuring Latto.

Chlöe reveals that none of her past singles will be on her debut album, ‘IN PIECES’. pic.twitter.com/bQjoMeXjvg

In support of the forthcoming project, Chloe will be releasing her new single, ‘Pray It Away’ this Friday, January 27.

Chloe Bailey announces her next single, ‘Pray It Away’ on Friday, January 27. pic.twitter.com/Zr2OnNCE1X 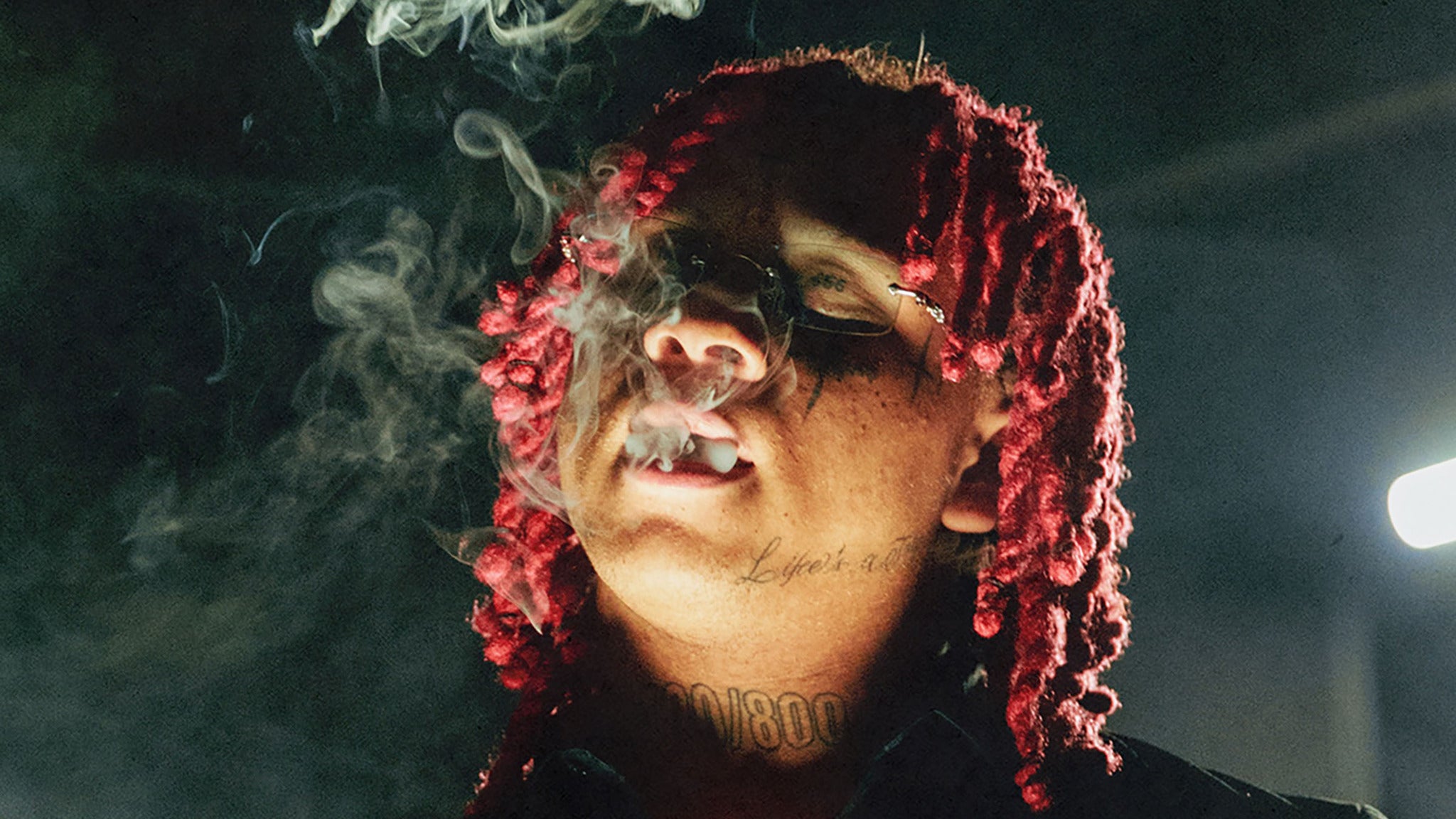 During the last few days, Trippie Redd has been on social media hinting at a new album for fans.

On Tuesday (Jan. 17), the Ohio native revealed that he would be releasing a follow-up to his 2021 project, Trip At Knight. Set to be executive produced by Chief Keef, the new album titled ‘Mansion Musik’ will feature 25 tracks with contributions from Lil Baby, Future, Juice WRLD, Travis Scott, Kodak Black, Chief Keef, Lil Durk, Rich The Kid and more.

“Mansion Musik comment #MM 80k times if you want the COVER and RELEASE DATE #MM $MM ?MM !MM I love you all and thanks for your patience. GO ! Executive produced by @chieffkeeffsossa,” he wrote.

Check out the tracklisting below. 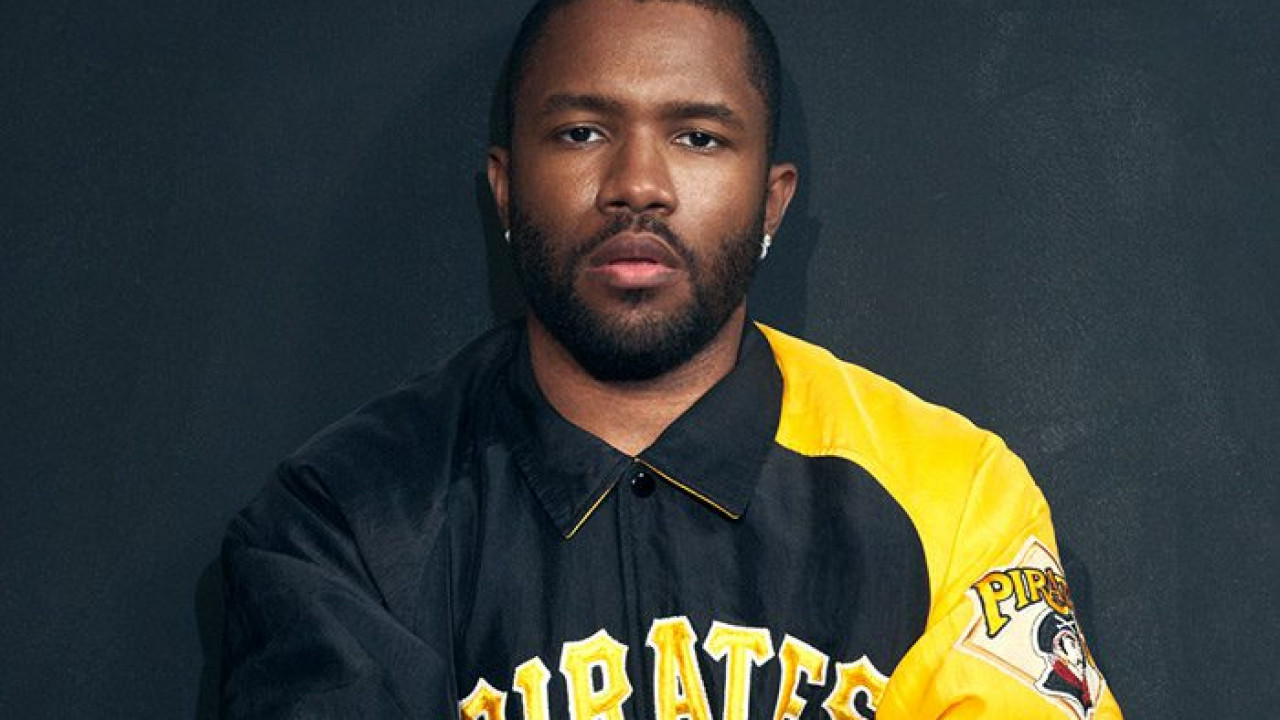