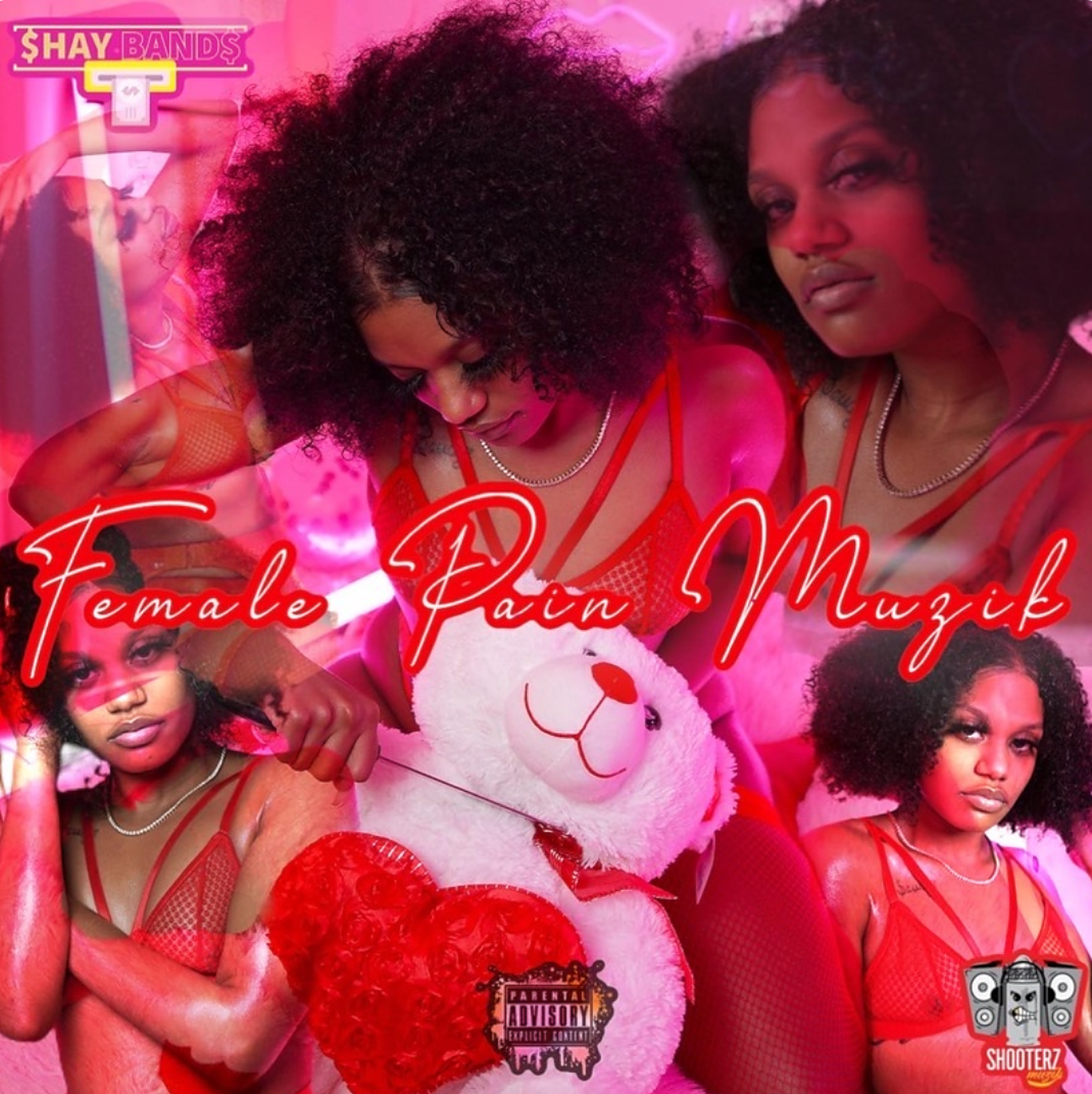 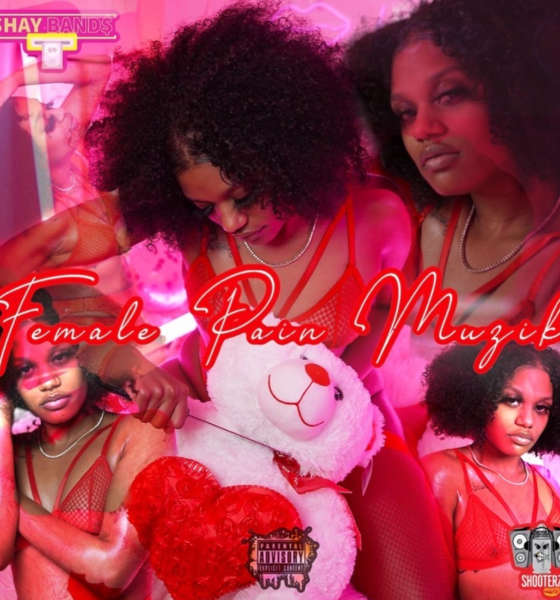 Boston’s very own $hayBand$ has just dropped her second EP, ‘Female Pain Muzik.’ This Diamond Child’s project is twenty-eight minutes of vulnerability — and simultaneously of resilience.

$hay sets the tone of this collection with her first record named ‘Toxic.’ Thanks to her Cartiers, she’s blind to the BS and wrapped up in bright visions of her aspirations.  Considering all the turmoil, who could blame her for her toxicity?

In her EP’s second track — ‘Ride or Die,’ $hay sets the scene with a sample from ‘U Should’ve Known Better’ by the one and only R&B songstress Monica. For a brief 2 minutes, $hay shares why those who’ve crossed her in the past should’ve done better: when she’s in it, she’s committed. She never falters on her word and on that premise, she expects no less from the next man who stands before her.

‘Love Again’ is a lamentation of lost love. She rants about the lip service she was given toward the beginning of a budding relationship. She essentially explains how past heartbreak has built a wall between herself and any new chances of vulnerability.

As you can see, $hay is more than jaded. She continues to speak her truths in ‘Make It Back,’ ‘Mud,’ and ‘Drug Story.’ Her heart is made of diamonds: precious yet durable.

In her ninth track, ‘Roses’ $hay demands her man to show his love if it’s real. Considering all of the lies and betrayal — especially after hanging around all of her carbon copies, she has no choice left but to leave blood on the roses.

Despite the mess, she’s stilling ‘Shining’ and she tells us all about how clever she truly is despite being taken for granted. We all know how men will see a good thing and still fumble it.

At the end of all the chaos, $hay ends with a ‘Ghetto Love Story’ featuring KM Popout that’s filled with expectations in a potential partner, ultimatums, glimpses into past heartbreak, and more.

Be sure to show love and stream ‘Female Pain Muzik’ and follow this star on IG @shaybandomt! 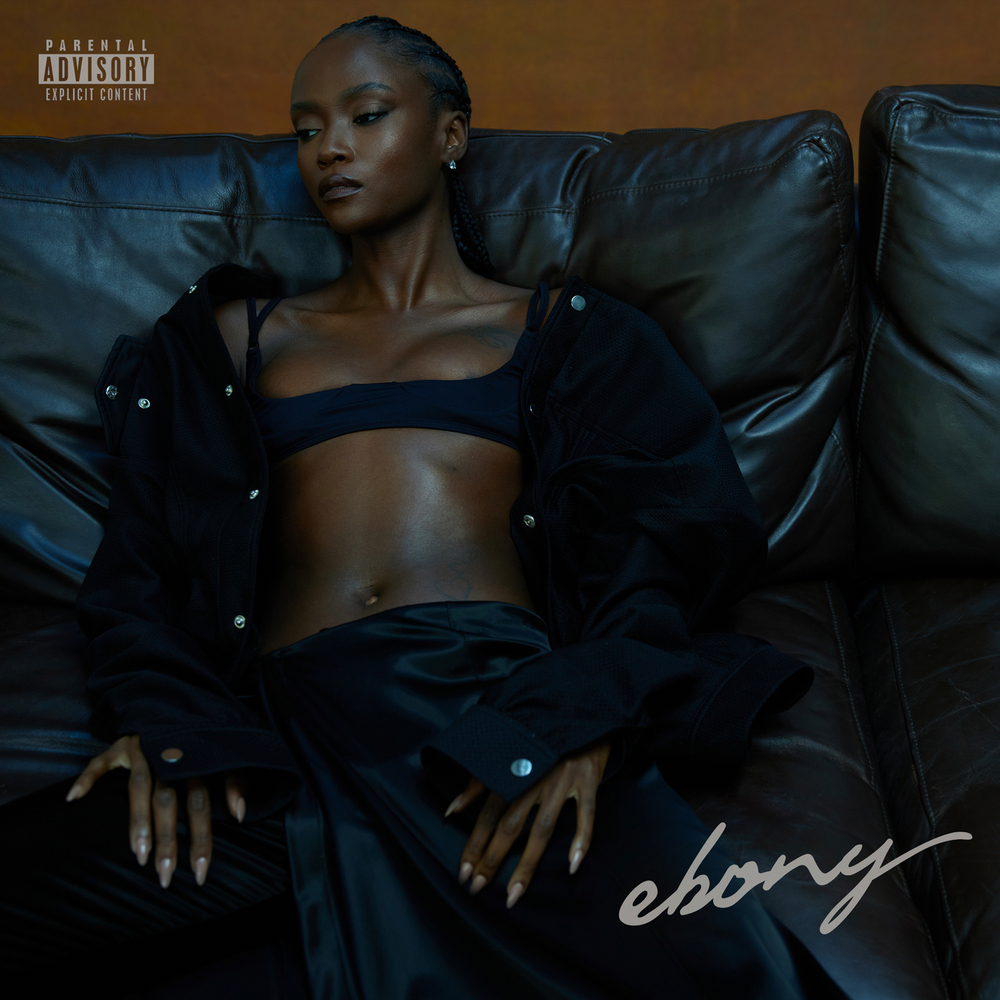 To support the project’s release, the songstress formerly known as Riley Montana, releases a visual to the EP-cut, “Deuce Deuce.”

“I just want people to feel heard and understood when they listen to my music,” she said. “I want to take people on a journey.” With 7 tracks, the project contains a lone feature from Fergie Baby.

“WHAT DON’T KILL ME MAKES ME 95 TIMES STRONGER,” said Dusty on Instagram. “TO ALL MY REAL SUPPORTERS AND FANS ITS MORE ON DA WAY VERY SOON‼️”

Dusty Locane plead guilty back in December on two counts of criminal possession of a weapon stemming from 2019 and 2020. He turned himself in shortly after Thanksgiving to serve a mandatory minimum of one year with a maximum sentence of three years. “Been fightin [these] cases for damn near 4 [years],” he wrote in an Instagram caption. “Now I gotta go handle up ima take care of dis short bid n ima be bacc nine five times stronger ‼️”