Since the airing of the “Surviving R. Kelly” documentary back in January, R. Kelly has found himself in the news continuously, as new accusations have been brought up against him.

On Friday (Feb. 22), Robert Kelly turned himself Chicago police after being indicted on 10 counts of aggravated criminal sexual abuse against four females, with at least three of them being underage. The minors’ ages range from 13 to 16. Kelly is 52.

Appearing at the Cook County courthouse Saturday (Feb. 23) morning, the singer-songwriter’s bond was set at $1 million. However, Kelly is only ordered to pay $100,000 to be released; but he is to give up his passport and be barred from talking with the victims in the case.

“I think all the women are lying, yes,” said Kelly’s attorney Steve Greenberg during a press conference Friday evening. “This has become, ‘Hey, R Kelly — I can say R Kelly did something’ — boom. There was a press conference yesterday, ‘Oh, these two girls were assaulted by R Kelly!’ And the lawyer stood there with a picture of LL Cool J.”

If convicted, Kelly faces up to 70 years in prison. 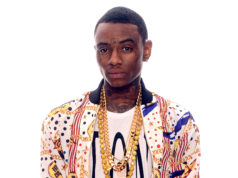 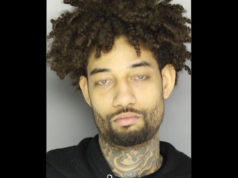 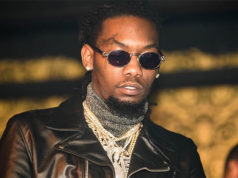