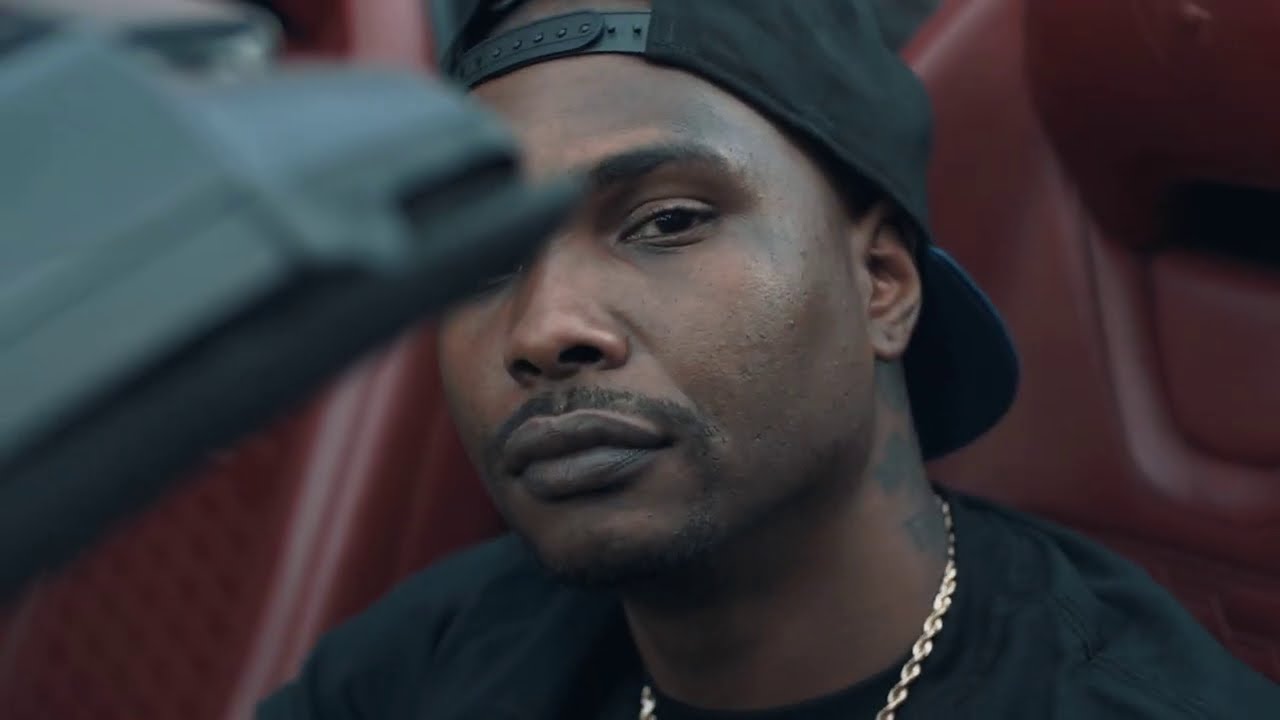 Gearing up to release his forthcoming debut album, the All Money In artist returns with the project’s lead single, “All or Nothin” featuring Dave East.

Over the production of Arteaga, Larrance Dopson and Quintin Guilledge, the two artists reminisce on the road traveled thus far in this rap game and what lies ahead.

Earlier this year, J. Stone teamed up with fellow All Money In comrade Pacman da Gunman for their collaborative effort, Ground Zero.

Watch ‘All or Nothin’ below.