After releasing her highly-anticipated ‘good to know‘ album, JoJo returns with a visual to her album-cut, ‘Comeback.’

Over the production of 30 Roc, the visual finds JoJo getting sexy all by her lonely whilst Tory Lanez hacks into the singer’s security system to watch it all go down.

‘go to know‘ is JoJo’s first album on Warner Bros. Records following a long battle with her former label, Blackground Records, who would not release her from the label due to a legal contractual agreement.

Watch JoJo and Tory Lanez in ‘Comeback’ above. 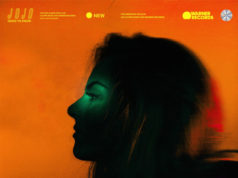 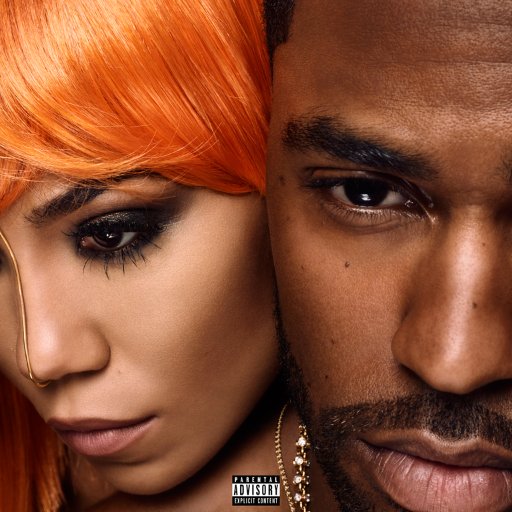 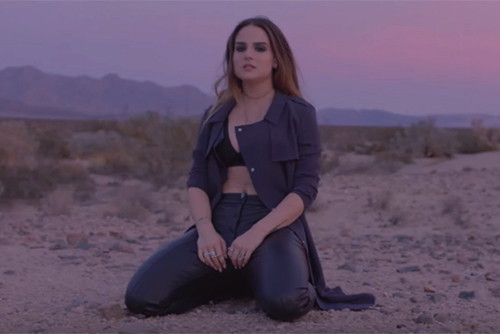 JoJo – Save My Soul (Video)