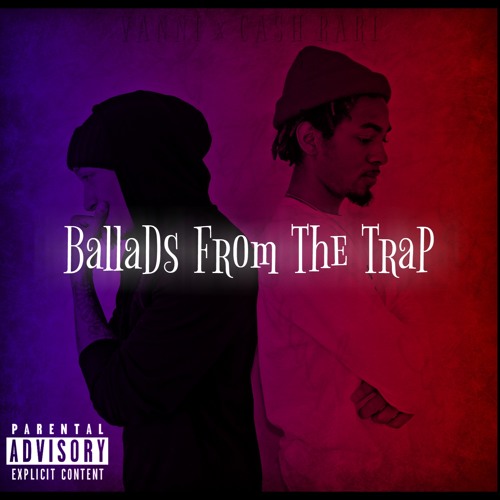 Sure Thing Music Group’s Vanni and Cash Rari spent the majority of 2017 laying the foundation in the Boston scene for what was soon going to be a takeover. Vanni, who already had his foot in the door, dropped his highly anticipated project Love Me Now, followed by a video for his lead single, “Side Talk,” while Cash Rari was the new kid on the block that released a slew of singles including “Jects” and “MadeInTokyo.” After doing relatively well separately, the two label mates have come together and released a brand new collaborative mixtape titled, Ballads From The Trap.

Bringing in 10 tracks with a sole feature from Boston rapper Kam’Geez, the project showcases both Vanni and Cash Rari’s lyrical growth since their last few releases and proves to the audience that collaborative projects work if you have the right pairing.

Stream Vanni and Cash Rari’s Ballads From The Trap below and tell us what you think! 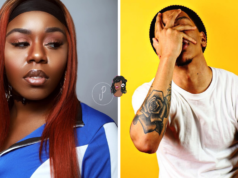 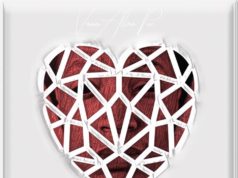 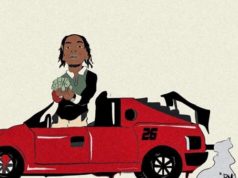